My Best Performing Articles and How They Did So Well

by Shamar 16 days ago in how to

After hitting 1000 views on Medium, I'll show you how I got there. 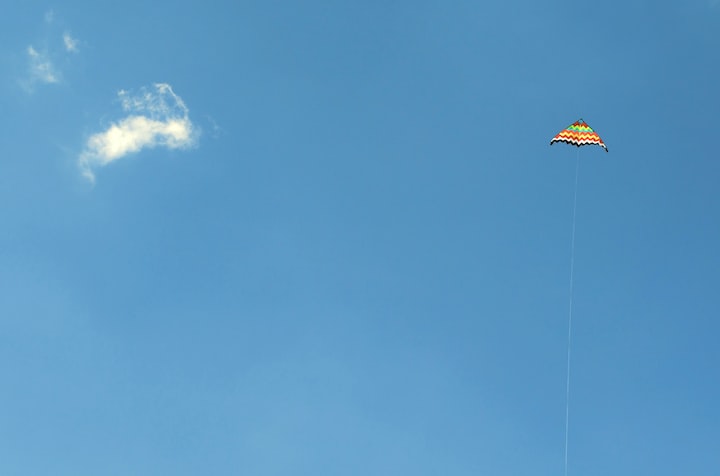 Photo by Rasam Rostami on Unsplash

Why is there a picture of a sky? Simply because the sky is the limit when you are writing. There is nothing holding you back from any topic, any niche, writing about something no one has written about before, enter challenges, and just doing whatever you want to do.

Sometime in March 2020, I realized this when I began writing for Vocal Media. My inner child was free once again and to this day I'm still thoroughly enjoying myself.

Vocal Media is a small but fast-growing platform. If you read this article by Jeremy Frommer, you will find out about how they have now hit 20,000 Vocal+ members. As I have been writing here for about a year now, I would like to share with you my best-performing articles and why I think they did so well.

My latest challenge win! I came second in the (Un)common Knowledge challenge which meant this article has the most reads currently standing at 402 alongside a sweet $1,012.42.

How did I win? Quite frankly, I feel that the flow and the layout of the article were outstanding. See how all the gifs are nearly the same? I also added my own writing humor into the article.

My first ever challenge win which currently sits at 110 views and 6 likes.

Why did it do so well? Because I thought outside of the box. Looking at all the other entries in the challenge, they had all written about houses that do actually exist and all had a similar format and presentation. So, I decided to take a risk and pick a virtual house. And what a good risk it was!

This is my third best-performing because it won me $500 in the Dinner Party Challenge. Currently, it sits at 71 views and 11 likes.

Why did it do so well? I followed a similar thinking pattern to my first winning article. After looking into the submissions, everyone seemed to have written about people who already exist. So, I decided to write about people who do not actually exist (at least I hope not). Secondly, instead of picking random different characters, I decided to stick with the genre of horror.

Oh, wow. My first ever piece with Vocal Media currently sitting at 184 views and 5 likes.

Why did it do so well? At the time, coronavirus was a subject that every single person in the world was talking about and trying to gather as much information as possible. I don't doubt that many people came across this article and tried to find something they don't know. Secondly, as it was my first piece of writing, I got my friends to promote it all over their social media too which would have generated good traffic.

One of my latest published stories about an incident that occurred on Facebook in mid-February. You're going to have to read it if you want to find out more!

$0.26, 42 views and, 20 likes. Nearly 50% of those who read the article had liked it which is very impressive. For some reason, it's hard for other Vocal Media creators to dish out likes these days so for nearly 50% of writers do it for me is great.

The reason why this post probably got so many likes is that it was straight from the heart and was addressed to all writers in the world. I think a few people also saw the situation on Facebook and could have agreed with my perspective.

So, there are five of my top articles. I do have a few other good performers but they aren't amazing. It's quite hard to get reads on Vocal Media, but many people get thousands of reads. In order to achieve this amount of reads, it requires a lot of promotion and effort which I simply do not have the time for as I also write on Medium.

My average read per day is a pretty low number as well, sometimes I get no reads at all. It's fine by me, I know I need to promote in order to see growth.

I came onto Vocal Media thinking I would be one of the best, I’ve been humbled very fast! There are some amazing writers out there and it’s hard to produce effortless, outstanding content. I’m very grateful to have done as well as I have and I will continue to pursue with my hobby and encourage others to continue to pursue.

how to
Shamar
Read next: Why Denny's Is the Perfect Starter Job for a Cook
Shamar