This is a Fictional Story. 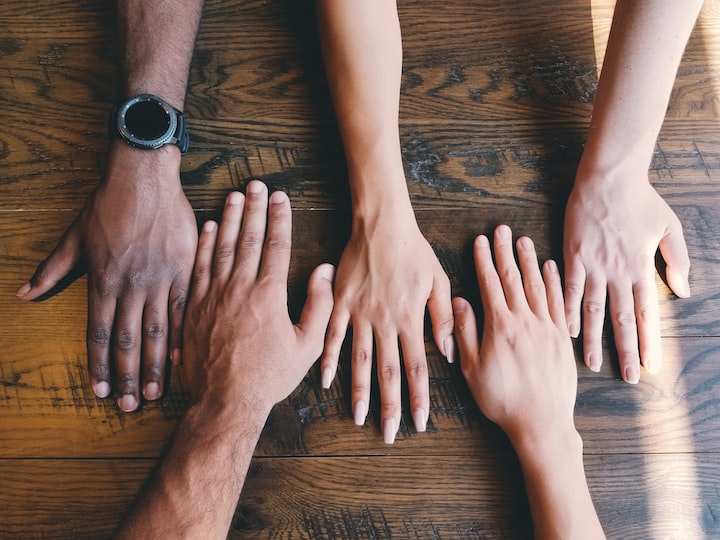 I was having the time of my life, by myself, on the swinging tyre that Dad made for me. Diary, you may think I am lonely, but at least I got you, one of my only loyal friends. So make sure not to expose anyone of my secrets. I hope you do not think any less of me for what I did. I regret the dreadful things I did.

While I was in my big tyre, thinking about cars, I decided to go to the Tippy’s garage because I needed to buy some stuff. The Tippy was one of my only few friends I have. I went inside and bought some stuff from him. It cost me $2.83. The problem was I did not have that kind of money. The Tippy said I could pay some other time. See what I mean about my only friend. He is so nice! I got the things that I “bought” and gave it to Ben, the actual weak-act. He was once a friend, now an enemy. I was selling it to him, and he was talking about two dollars, but I made him pay the full price for it. I felt bad for the Tippy so I gave him the money Ben gave me.

I was with Ben and he told me that if I did things for him, he would tell the school I was his friend, or else I would be known as a weak-act. Who wants to be known as a weak-act? I did not want to be called a weak act, so I said, “I’ll do it!” The task was to steal the air filters from the Tippy’s garage. Either I was gonna lose both friends or gain both friends, so basically I was gambling. The only reason I had to steal it was because I could not get $50.00 from anyone. I asked Mum, Dad, and Ya-Ya too.

I snuck in slowly. Every second I was getting closer, and closer. I went inside the room, got the air filters and SUDDENLY… I heard a LOUD banging noise coming from the room next door. There he was, standing in front of my very eyes. He caught me. “BEN! BEN! BEN!” I called Ben but he did not hear. The Tippy ran to the front gate and said “YEAH GO RUN YOU GUTLESS MAGGOT!” He was furious. When Tippy came back, 4 other boys came behind him, they were Ben and his 3 brothers. I ran outside with the filters. I made a huge mistake telling them about the car under the sheets, since they helped me. They told me that they were going to burn out the car tis evening. They all went home so I did too. I felt so bad for the Tippy and I knew I made a mistake.

I thought at home. I made a big mistake. I busted out of the front door to the Tippy’s garage. 8 could not see him. I thought I really lost a from because of the air filters. Just as I was thinking to myself, Tippy came out of the Dunny. I told him everything about Ben, my FAKE FRIEND, and his brothers. I also told him that they were going to burn the car out this evening. Tippy looked furious at me. He said we were going to take a ride in it. I was surprised he was not too angry at me either. Tippy dropped me off home and then I ran to Ben’s house. When I was running I saw Tip’s car outside. He was already talking to Ben and his brothers. They got in big trouble. I was so happy now. I had extended my relationship with Tippy.