Is Elon Musk Jewish? Discussing His Point of View About His Religion

by Aamir Kamal about a year ago in celebrities
Report Story

Is Elon Musk is Jewish or his family is Jewish? 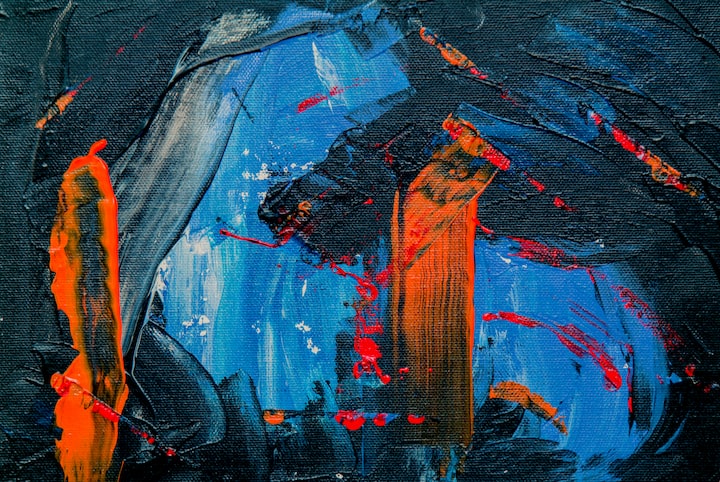 Elon Musk is the world's richest man. He is originally from South-Africa and now an American citizen. To understand the religion of Elon Musk, we have a detailed article on Vocal. I am a big fan of Elon Musk, I love the work he is doing from manufacturing Electric cars to making the Internet available to everyone.

Is Elon Musk Jewish or not? The answer to this question is more related to the fact that most of the Billionaires in the US are of Jewish origin like Mark Zuckerberg; he now publically claims that he isn't religious anymore

The meaning and origin of the "Elon" Name:

The name "Elon" is origin from Hebrew which means Oak Tree or Tree. But, a name with any religion doesn't mean you actually a practicing member of that religion or even believe in it. Also, for some people, the maiden name has more importance in describing the religious background of a person. His maiden name is Haldeman. Haldeman is a German name not Jewish.

There are over 23 million Jewish people living on the face of the earth, half of these didn't recognize themselves as such. Some Jews are of Christian heritage so this makes these stats more complex.

Elon Musk visited Isreal with his family. He and his kids see the major historical places in Isreal and shared his experience in the now-deleted Instagram post. The major purpose of his visit to Isreal was to discuss the future of Tesla in Middle-east and to talk with an Israeli company, Cortica. This Artificial Intelligence-based company makes sensors for autonomous cars.

Even though his name is Jewish but he isn't of Jewish origin. His background might be Christianity but in general, he isn't religious or in other words; doesn't believe in the existence of any God or supernatural powers.

I have watched almost all interviews and talks done by Elon Musk, In one YouTube video where two researchers interviewed Elon Musk for a very short duration of time, he was asked; Do you believe in God? And Elon Musk answered it as;

I believe there's some explanation for this Universe which you might call God (Elon Musk) Source.

In another statement about the existence of God, Elon Musk shares this thought;

Well, I do. Do I think that there's some sort of master intelligence architecting all of this stuff? I think probably not because then you have to say: "Where does the master intelligence come from?" So it sort of begs the question. So I think really you can explain this with the fundamental laws of physics. You know it's a complex phenomenon from simple elements. Source. Source.

All these statements show that Elon Musk isn't Jewish neither he believes in the existence of any God or supernatural power.

The Point is Elon Musk Jewish or not?

Elon Musk isn't Jewish. But, his religious belief is his personal choice. Is he an atheist or anyone? He is a great engineer and a thinker. His new invention of technology like making the high-speed Internet available to everyone is one of his biggest achievements ever. Elon Musk and the companies he owned just fund the

Elon Musk isn't Jewish and your religious views don't matter unless and until you are helping the people and giving them a better solution for big problems they are facing.

Elon Musk attended a Jewish school while he was studying in South-Africa. In the Interview, while receiving the Axel Springer award he said "I agree with some principles, for example with the commandment to turn the other cheek." He also said that we should forgive our neighbors - "this makes more sense than the Old Testament principle of 'An eye for an eye,'" said Musk." I also consider the commandment to love one's neighbor to be a good principle. But do I believe that all of these stories are literally true? Probably not." Source video.

Elon Musk Family is Jewish or Not?

1. What is the Religion of Eden Hazard? Is He Muslim or Christian?

2. Is Mbappe a Muslim or a Christian? The Religion Of Kylian Mbappe

More stories from Aamir Kamal and writers in Journal and other communities.