Is Mbappe a Muslim or a Christian? The Religion Of Kylian Mbappe

by Aamir Kamal 4 months ago in celebrities

Is Kylian Mbappe a Muslim? 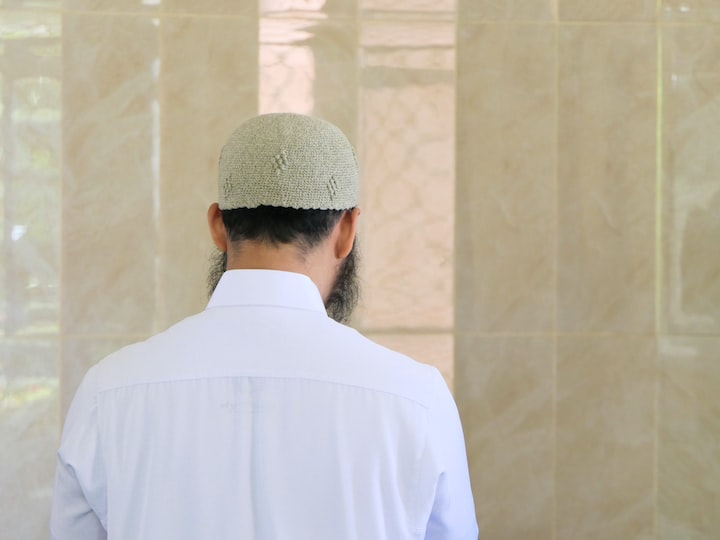 Photo by Utsman Media on Unsplash

Most people on the Internet have asked this question of "Is Kylian Mbappe a Muslim or a Christian?" in this article we are going to discuss the religion of Kylian Mbappe in detail and find his religious believes he publically announced.

This is a very common phenomenon that most of the French black footballers are Muslims. One of the examples where we discuss the religion of "Is Eden Hazard A Muslim Or Christian? The Religion Of Eden Hazard" You can read this article here.

This makes the likelihood that both Kylian Mbappe's parents might influence the worldview of the best football player in the world. But, they didn't do that.

Instead, they let the kid decide what religion he wants to follow; Islam or Christianity or anything else.

But, there is a video record of him in which he accepted that he is a Christian.

The Kylian Mbappe Religion: An Interview

This interview is recorded with school children asking questions from Kylian Mbappe. The conversation in this video is as follows;

Child: What is the place of Religion in football?

Kylian: The place we want to give it. Everyone has their own way of seeing religion.

Child: But, sometimes we see players when they celebrate...

Kylian: Yes, but it's personal. I am not someone who shows a lot. I will not do that... But if there is someone who likes to exhibit, it's their choice and it must be respected.

Child 2: Are you a believer?

Child 2: Are you a practitioner?

Child 3: In which confession are you?

As you can see, Kylian Mbappe himself accepted that he is a believer and a Christian. In most French footballers as well as in German, the black footballers are Muslims.

What is Mbappe’s religion?

He is a Christian.

This question has been asked on Quora and many people argued that his religion is Football which is obvious. I am not concerned with the religion of Kylian Mbappe as far as he plays Football or soccer and gives his best to score well for my favorite country.

As Kylian Mbappe's father is a Christian and mother is a Muslim. He has seen both religions very closely. His parents don't impose the religion over him and let him decide what religion he wants to choose as he was exposed to both religions in his very early life.

Whatever religion you belong to is a very inclusive thing. Your religious believes is of no importance to others but you. There are some Parents that always impose their beliefs over others and this often happens in a society where there is a considerable population of both the communities.

Some Muslim men will not marry a girl because of her religion and this is very absurd as the Quran already allow Muslims to marry anyone who is people of the book.

I hope this article will help.

Sport is filled with tension - good and bad. Tension is capable of driving teams to new heights, but it’s also capable of tearing them apart.