Why No Individuals with Gifts Day, Trae? 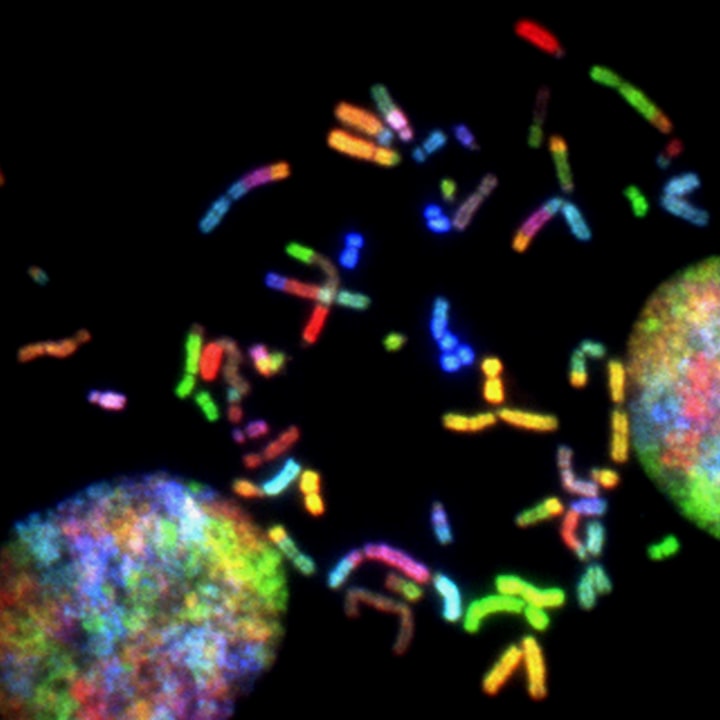 While it is completely okay for folks to start charities and hold days for those with special needs, shouldn’t rappers like Trae tha Truth be focused on the gifted, or better still, the advanced?

His nineteen-year-old son is afflicted with a chromosome 13 abnormality. It is understood that the hip hop star would want to do something for his neighborhood to allow other individuals with special needs to enjoy a Saturday. That’s clear.

What should be emphasized, however, is the fact that the children with the most smarts and who are not subnormal should be catered to above those who are needy of intellectual help.

If a child just had a broken leg or some curved spine or neurone disease but a glowing mind, shouldn’t they be thought of first?

The day consisted of the usual activities like free haircuts and bouncy houses. The children got a chance to feel like a kid should. And there’s nothing wrong with that.

The whole idea should be pointed to those children who will find a way to help themselves even given their challenges.

That’s what Trae may have been trying to say all along. That kids from one to ninety-two should be able to express their minds wherever they are on the intellectual spectrum.

If this day served as anything, it was another boost to the image of Houston, Texas. After the slaying of rapper Takeoff, the city welcomed the Astros World Series win and Trae’s day for those, especially children, with special needs.

This is a major bonus for hip hop which has often been maligned as offering prima donna rap acts who don’t know, don’t show, or don’t care about other people. It’s a caricature of the virtue of rational self-interest to say that rappers are just money grubbers who just want to live the fast life and seek lust and hedonistic pleasure. You can be selfish and still care about values and those who deserve your dollar or time or both.

Trae tha Truth lived up to his name with this particular event. It is admirable of him to take time and spend money to ensure that his son will live in an environment free of judgment for nonessentials like an illness or injury. It is a fortunate time that he focused on gathering together disparate people linked by a common thread.

For anyone else bold enough within the hip hop genre to start institutes, foundations, or just hold a day once a year to acknowledge those that might be teased, looked down on, or pitied. It is time for them to shine instead of being shunned.

When the individuals of the world unite not as a mass of grayness, but a colorful gumbo of outstanding talents and skills, that will be the time to celebrate these children.

In the future, when the world is free to think and is unencumbered by mysticism, collectivism, and altruism, there may be actual cures for the diseases and disorders that currently plague earth.

That’s particularly why the “gifted” should be championed. They will be the ones to fight for the establishment of drugs and other treatments which will diminish and perhaps one day eliminate such scourges. Their brains ought to be prized in the struggle for individualism and the power to overcome the hand nature has dealt.

With the inclusion of the children with advanced minds in the group of those with special needs, they need the most special care. They need all of the technology and ideas that should be afforded to other kids, and more.

If there is to be a rational society, it is incumbent upon us to press forward with the sense that everyone should be treated not from her ability to someone else’s need but from her own achievement to her just reward.

More stories from Skyler Saunders and writers in Humans and other communities.