by Elysia Taylor 4 months ago in breakups
Report Story

Love can be a hurricane, but you can always find the eye in the storm. 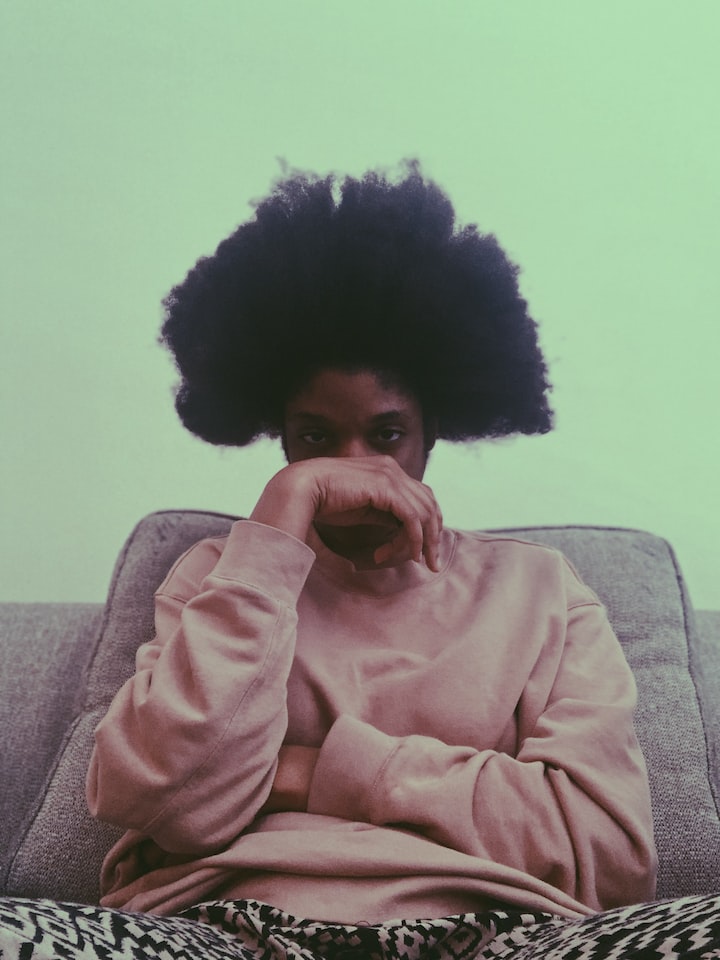 Photo by Reneé Thompson on Unsplash

Artist Jessie Reyez wrote a song called "When Love Came to Kill Us" off her album "BEFORE LOVE CAME TO KILL US." I felt like the song is something to mention because when Reyez wrote that "I know nobody gets outta love alive/We either breakup when we're young or we say goodbye when we die/" I felt that. I want to hone on young breakups. College or post-college breakups are the ones that really leave a mark on the heart once you grace the doors of adulthood.

I want to say to anyone but especially my female readers that don't ever let anyone tell you that your feelings are not validated. If you need to cry for a week or three days let it out and don't bottle it in. I want you to know that not every man is going to treat you the same way your ex did. I want you to know that whether it was a mutual breakup or a messy, painful one that you are going to be okay. Space and distance is necessary during a breakup, so removing him off your social media (unfollow or unfriend) is going to help tremendously. I'm not saying to not think about him. I'm not saying to not cry and to not vent but always remember that this too shall pass. And lastly, he'll regret letting you go.

For my male readers, you are not alone either! Men hurt and feel pain too when they're going through a breakup. I have a guy friend whose a hopeful (trying not to use 'hopeless') romantic and refers to himself as 'one hell of a gentleman.' He's been through a lot, to say the least, and even though his heart has been torn, shredded, and abused by the women he has dated previously, he still continues to fight for love and hope for it.

I want my male readers to know that just because society has taught you to not cry about anyone or anything doesn't mean you shouldn't have any feelings. Emotions are integral to the human experience, and I'm pleading with you to know that. Your pain is validated. Your tears are held. Your heart deserves to be nurtured just as much as any woman's heart. Your pain is validated and my advice to you is if it's meant to be it'll come back, but if it's not, there's always someone else that will hold your heart the way it deserves to be held.

Learning to love yourself and having a self-care routine is going to be integral to your development and healing process. Although this post is not focusing on self-care, it needs to be iterated because that's something that a lot of people forget about during a breakup. Sleeping all day eating a jug of ice cream is the norm for us here in the states, and it's time to change that narrative.

I want you to know that it's okay to be sad. It's okay to cry. It's okay to sulk. It's okay to throw things (just don't break anything). But you HAVE to get back up when it's all said and done. "The fight is not given to the swift or the strong but to those who endure until the end." -Paul in Romans

You see, I hope humanity as a whole one day sees that love is not a game to be played but hope and action to be respected and fought for. I hope one day we get back to loving ourselves and others authentically with no regrets. I hope this isn't the end for you finding your soulmate. I hope that if it's meant to be he or she comes back to you. I hope that your heart is full of joy and peace in life. And lastly, I hope that love comes to fill us with hope and doesn't end up killing us.

Writing out your feelings or creating a new world will never get old. I've always enjoyed it, whether it be a feeling or a long paragraph expressing something. Reading novels and being able to write compelling sentences is a gift. ✨😬🪞

More stories from Elysia Taylor and writers in Humans and other communities.