Why Hinge is Better Than Tinder

by Kaitlyn Dawn 9 days ago in product review

my experience with these two dating apps 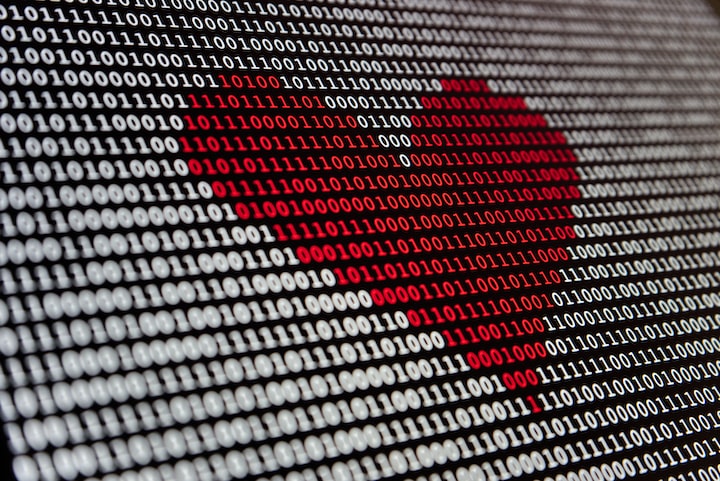 Before I share my story, I will say this: I have a friend who met her husband on Tinder. I met him, he seems really great, and they are very happy together! So I'm not completely knocking Tinder ...

I had been single for about 3 years when I joined Tinder. It was actually my friend's suggestion (different friend); she wasn't interested in dating at that time, so she wanted to live vicariously through me and my swipes. It started off as a joke, in a way. I didn't think anything serious would happen.

In the 5 (off-and-on) years that I had Tinder, I only talked to 5 guys -- and when I say talked, I mean properly talked. These guys exceeded my Tinder expectations. First off, they had an actual profile. (I swear half the guys on there didn't write a single word in their bio, or if they did it was "Ask me anything" ... it's honestly what I hated most about using Tinder.) The second thing I liked? These guys either started or continued the conversation. Most guys either started with "Hey", and that's it (I'm sorry, if you have no bio and you start with "Hey", I'm not even going to try -- give me something to work with!) ... OR, I had a few guys who I asked them questions and they didn't even bother reciprocating.

So, what happened with these 5 guys? Well ... I heavily flirted with 3 of them: one was in another city and was only interested in sexting/possibly sex; one had massive potential but lost his phone and wasn't able to reach me until I moved out of province; and one, to be honest, I'm actually not sure what happened with him. Then there was my middle school crush coming back into my life years later -- that could take up a whole article, we won't get into that! The last guy, we actually DID go out ... as friends. (His ex-girlfriend wanted to get back together, but we had been chatting for a few weeks by then and still wanted to meet up. He was really nice!)

So, for their unique reasons, nothing significant happened with any of them. I don't really blame Tinder for that, BUT ...

The funny thing? Everyone I talk to who asks how my boyfriend and I met, when I tell them Hinge they all say "What's that?" ... NO ONE KNOWS ABOUT THIS AMAZING DATING APP! (I found out about it through the React channel on YouTube: College Kids React To Their Dating Profiles Made By Senior Citizens)

On Hinge, you add the usual information when you set up your account -- name, age, location, etc -- but instead of having a place for your bio, they tell you to answer three questions. There's a database of questions, you get to choose which ones you want to answer. GENIUS! I don't think I saw many profiles that didn't have questions answered, so, unlike Tinder, I was able to start conversations with guys. The first guy, his question that caught my eye was something like "I'll talk to you if ... you like sushi more than I do." My boyfriend, his was "The dorkiest thing about me is ... I play MTG." (Okay, so "question" might be used loosely here, but at least there was information for me to work with!)

Tinder has a reputation for being a hook-up app, but like I said earlier, it is definitely possible to find love through it. Hinge is where I personally found love, but I won't claim it to be any less of a hook-up app. I think it depends on how you choose to use it.

So, I say, to each their own. BUT, if you've been trying Tinder for years, like I had, and not seeing much result (or too much of the wrong result), I highly recommend giving Hinge a try.