Why can we see colors? 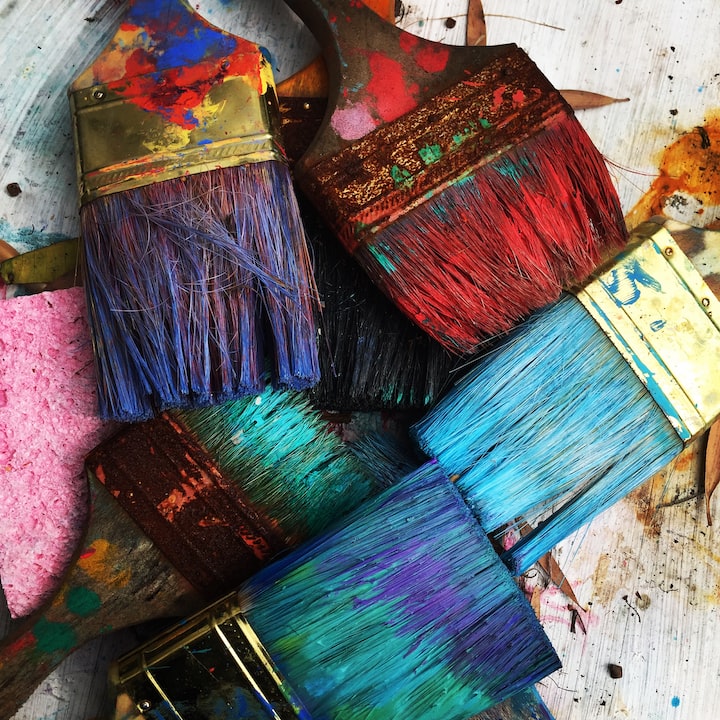 The world is so wonderful in large part because we can see a wide variety of colors.

So have you ever thought about the question: is the same color the same in the eyes of different people? I believe many people have had this question because many times what we think looks good, others do not think it looks good, and what we feel is ugly, but some people can not turn their eyes to it. To get the answer to this question, we must first know why people can see color. We know that visible light has seven different colors, namely red, orange, red, green, blue, indigo and violet, and the first person to separate visible light was Isaac Newton.

Ordinary daylight looks white, and Newton used a prism to divide the white light into seven different colors, which is the dispersion experiment.

Why use three colors of light that can be deployed in all the other colors?

When red light enters our eyes, the red cone cells are stimulated and send signals to the brain, which processes the signals, and then we perceive the color red. If red and green light enters our eyes at the same time, the red and green cone cells are stimulated at the same time, and both send signals to the brain, at which time the brain receives both signals, so it makes up a feedback signal, and then we perceive the yellow color.

It is worth noting that the feedback signal of yellow is made up of the brain through the comprehensive processing of information, so it is a subjective feeling.

Since color is a subjective perception of the brain, it is reasonable to believe that different people may see colors differently, which is why some people like yellow while others express disgust with the color. Another support for the idea that "color is a subjective perception" is color blindness. Isn't it strange that when a person has a problem with their red cone cells, they have no way to distinguish between red and green, so they become red-green blind, but they can still see yellow?

The red cone cell has a problem, but can still see the yellow color made of red and green, this does not make logical sense.

The most charming woman I've ever met.

More stories from Copperchaleu and writers in Humans and other communities.