by Melissa Lenox 2 months ago in dating
Report Story

Why are women constantly apologizing? 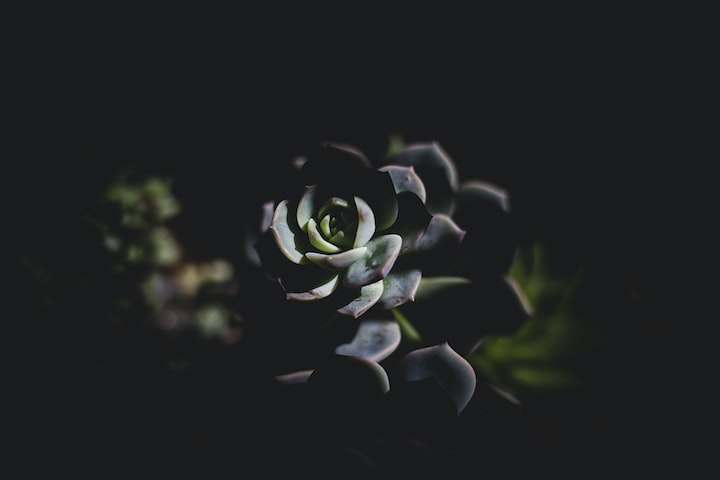 Photo by Francisco Moreno on Unsplash

There I was, drunk on a Monday night. Out with a good friend who was in town for seven days(of course I’d already slept with him). A tip, don’t just eat a protein bar all day then have two glasses of Pinot Grigio. I usually know better. But sometimes, you just don’t have any time to eat.

We had been talking for hours. Around 9:30 I said I had to be heading home. Conveniently, my train was on the same street as the bar we were at. I stood up from a chair and stumbled a little bit. He noticed and put his arm around me. When we got to my train, I said “ Well this is me.”

“ I’m not letting you get on the train like this.”

And so, he took me up to his hotel room which happened to be around the corner. I sat down in a chair. He ordered me room service. Kept pouring me cups of water. We kept chatting. I’d been on my feet in four inch heels all day so he started to rub them. He was in casting and explained his dilemma in hiring an actress because she might tower over her male lead. She was the same height as me, the actor, the same height as him.

We both stood up to compare height. There we were. Our faces centimeters from each other. Him looking down at me. Me looking up at him.

We started kissing. The last time we saw one another was three months ago(and slept together). I had known him about 2 years. We met at one of my events and just clicked. There was always a flirtation going on. But we more had respect for one another’s work. Then three months ago, I find myself being called to save an event down south. He happens to be at this event. We caught up. After, he had driven me back to my hotel. I invited him in for a night cap(as I always take advantage of the minibar when someone else is paying for it).

One thing led to another. We had mind blowing sex. Just completely out of this world. He had his moves and I had mine. When we parted ways to go home, I figured I wouldn’t hear from him for a while. As I usually do with my one nighters. But we stayed in touch the entire three months we were apart. Messaging almost every day. It was nice for a change.

Anyway, back to Monday night. Kissing. His hand slipped up my back. I had both my hands around his neck. Then as if I weighed nothing, he picked me up and threw me on the bed. More making out. He took my top and bra off. I took his shirt off. He was a great kisser. He pulled his pants down slightly and I could feel his erection. Then, he started to undo my belt. That’s when I remembered. My period. I had gotten it that morning.

He sighed and put his head on my stomach, “ That time?”

I’m sorry? Why did I apologize for something I have zero control over? It’s not like I can turn it on and off whenever I want. Why do men get frigid when it comes to our periods? It’s natural and something we need to stop being ashamed of. Stop apologizing when we get moody because we’re on it. Our hormones are all over the place. We have no control over that.

I couldn’t believe what I said next, “ Well it’ll be gone in a couple of days…if you’ll have be back.”

If you’ll have me back? He should give me the fucking key to his room so I can come and go as I please.

He smiled, “ Of course I want you back. You know, I wasn’t expecting to have you tonight. But I will have you before I go.”

Here’s the other thing: why is it when a man wants to sleep with a woman, he has to have her? When we women say we want to sleep with a man, it’s we want to be fucked. I’ve said so many times to myself when I see an attractive man “oh I’d love for him to fuck me”.

He had me back almost every night. Just to hang out. Order in. We would just watch TV in each other’s arms. I happened to be there when he got the call about a family tragedy. I was glad I was there for him. Sometimes you just need to be held and be told that everything is going to be ok. That’s what I did for him.

After his last day(and after we’d finally slept together), I got to thinking about the way our society is run. Women, whether they are on their period or not, are constantly apologizing. Why? Why do we need to apologize? When a man is aggressive in the workplace, he’s looked at as macho and a leader. When a woman’s aggressive, she’s a bitch. Why should she apologize for getting the job done?

Things have gotten better. But I am so sick of these men. In my opinion, they are good for one thing only. It’s time for women to stop apologizing. I for one will not be apologizing anymore. Because I have nothing to apologize for.

More stories from Melissa Lenox and writers in Humans and other communities.