Who is worse off in the workplace when a subordinate throws problems at his or her boss?

Why is this so? 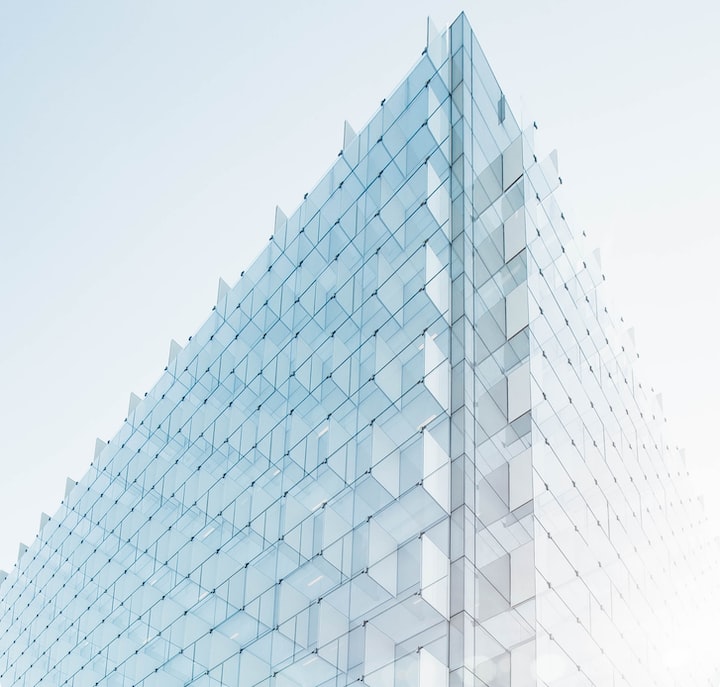 What should you do as a superior when subordinates leave problems to their superiors? Some people also mention that there are always some old-timers on the team, what should you do?

This question often comes up in the workplace, and for some people who have just been promoted to a management position, or parachuted into a new company, leading a team can be a bit of a struggle.

Why is this the case?

The main thing is that you didn't pick the members of the team. If you form your team and pick your people, you generally don't have so many problems.

There are only two ways in which ordinary people become leaders of a team: one is promoted up, or one is jumped over. Of course, it is also possible to be transferred from other departments or other teams, but there are not many such cases, so we will not discuss them here.

If you are promoted in the original company, then the other members of your team may be equal to you before, you suddenly become their leader, they may not accept this fact at once, or feel very awkward. This is especially true for those employees who are not much less experienced than you.

This situation is relatively good, after all, we all know each other and have a certain understanding of each other, and sometimes communication can solve the problem. And since the boss has chosen you, there is a degree of trust in you, you can, with the permission of the boss, add some members to your team, to make the old staff have a certain sense of crisis.

2, you are jumping slot parachuted in the past

Many people jumped ship to a company to do a department manager or director and found a lot of things more difficult.

This situation is a bit complicated because this belongs to the parachutists, parachuting sometimes is not as good as promotion, because your team members are not only not your choice, they do not know you before, and you are not familiar with, you have a few pounds they are not clear.

There is also the fact that you don't know the company as well as they do, you have to ask them if what they tell you is all there is to know, and you don't know if there are any potholes here. You have no idea what kind of history there is between the company and the various suppliers.

As you know, the special nature of the procurement position, very often, if you are parachuted in, there is no one to hand over the position to you, you have to find out everything by yourself. And the position may have been vacant for a long time, and when you go, your last one may have left long ago. Your boss may give you a general overview of the situation, but he may not be so clear about the specific details.

At this point, you will have to rely on your subordinates and other departmental staff to come up with many aspects of the company you went to, but there will be problems with this.

On the one hand, you may bring in the working style of the previous company, which makes them uncomfortable and uncomfortable. For example, you find that some of their working methods are not right and want to correct them, but they have always done things this way.

Especially in private companies, there are often situations where the boss wants to recruit people from outside, but the ones who are parachuted in can't adapt and have to leave before long. If several previous parachute arrivals have failed, they will become numb and think that any new leader will work the same. And since each one has a different style, they are already at a loss.

On the other hand, they will compare you with your predecessor, they will see what you can bring to the table. Will it make the job easier than before? Or can the salary be raised a bit? If you can't give them the benefit of the doubt, how can they be subservient to you?

If it's a young person, they may find it easier to learn some professional skills from you and easier to motivate, but with older employees, not so much.

In either of the above cases, there is the possibility that you may not be very different from them in age, or even younger than them.

If you are ten or eight years older than your subordinates, in their opinion you are the oldest brother or sister, and they will more or less respect you. But if you are about the same age as them, or slightly younger than them, or even much younger, then it is more difficult. Because to you, they may seem like old fogeys, but to them, they think you are still a bit young.

So what should we do?

Gai, who has been working in the workplace for many years and is often a team leader in an airborne capacity, is still very knowledgeable in this area, so let's see what kind of advice he has.

I conclude that there are four reasons why subordinates leave problems to their superiors.

2. superiors often "take credit for their work and blame others for their mistakes", which makes employees "respect and stay away".

3. employees do not know the limits of their authority and do not know what they have the right to decide.

4. the subordinate is a mediocrity.

The first two are leadership issues, the third is a corporate governance issue, and the fourth is a performance appraisal issue.

A person who has been in the company for a long time is either not well educated, has bad interpersonal skills, or in any case, cannot be promoted, or has received a "blow". Anyway, part of the human "desire" is gone, and one becomes "not seeking merit, but seeking no-fault". Most of the old greasers are "old masters" transformed, capable and experienced, and those who are not capable have long been squeezed out.

To deal with such people, my experience as a regular "parachute director" is 1.

1. do not come up on the leadership of the stand, first up, this kind of people position salary have no desire, but the innermost desire, or the "respect"! You give him face, he will return you to the inside. This kind of person knows all the internal relations of the company! I'm not sure if I'll be able to do it on my own, even after the probationary period... 2.

Finally, I would like to remind you that at 8 pm today, Mr. Chen Xu, the founder of Five Dimensions Coaching Leadership, will give you a lecture on how to manage your team through coaching techniques.

2. Master the "N+1" thinking of coaching, so that the growth of team members can be seen.

3. How does a new generation of coaching leaders work, "you are busy" or "members are busy"?