What Effect Does Houttuynia Cordata Have on Treating Cystitis?

by Gabriel about a month ago in advice
Report Story 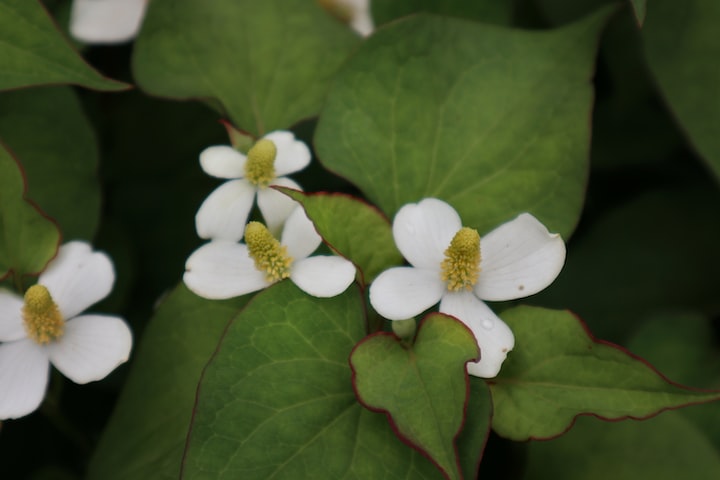 Photo by Geraldine Huhu on Unsplash

Cystitis is a common type in the urology clinic. It is a common urinary infectious disease caused by bacterial infection. Clinically, there are many patients, many of whom are chronic bladder inflammation. If you usually treat it with some folk prescriptions, it is suitable for the recovery of the disease. For example, the folk prescription of Houttuynia cordata has a good therapeutic effect.

Houttuynia cordata is a standard Chinese herbal medicine, which has the exact source of medicine and food and is widely used. Many people use Houttuynia folk prescription to treat cystitis. How about the effect? Let's take a look and analyze it in detail!

Traditional Chinese medicine believes that Houttuynia cordata is slightly cold and tastes bitter. Return to lung meridian, bladder meridian, and large intestine meridian. It has the effects of clearing away heat and toxin, expelling pus and carbuncle, diuresis and drenching.

The specific effects and functions are:

Houttuynia cordata is used to treat cystitis. It has the functions of clearing heat and detoxification, inhibiting local bacterial reproduction and diuresis. Houttuynia cordata has an inhibitory effect on common bacteria in the urinary tract, but it is challenging to treat cystitis with this drug alone. It needs to be used based on TCM syndrome differentiation and is often combined with various herbs.

In real life, Houttuynia cordata is mostly used in the adjuvant treatment of cystitis. There are also extracted Houttuynia cordata injections, which can be used as an injection preparation of Chinese patent medicine to treat cystitis. Still, it needs to follow the doctor's advice strictly. Soaking Houttuynia cordata in water can alleviate symptoms such as frequent urination and urgency of urination. However, if patients drink it for a long time, it will lead to a deficiency of cold in the spleen and stomach, abdominal pain, diarrhea and other symptoms, and severe renal failure.

In addition to Houttuynia cordata, fossil grass, rushes, and other herbs also have auxiliary effects on the treatment of cystitis. They all belong to the herbs that promote drenching and dampness, which can kill bacteria and can play the role of diuresis. A large amount of urine is produced in the urinary system, which can flush the urinary system and flush the bacteria in the bladder out of the body to alleviate symptoms.

Fossil grass is good medicine for patients with stones, as well as in the treatment of cystitis. It also has a good effect on the inhibition of bacteria and the alleviation of inflammation. However, the efficacy of fossil grass is too strong and needs to be taken under the guidance of doctors.

Rushes have the function of inhibiting certain microorganisms. It can effectively inhibit the bacteria causing cystitis. It can be drunk in water. Patients should take the dose after the doctor's advice.

In addition, patients should also pay attention to their diet. They should not eat chili, seafood, and other spicy and irritating foods. Drinking more water and urinating more can also help bacteria excrete from the body.

More stories from Gabriel and writers in Humans and other communities.