Understanding Humility: What do the experts do?

by Jessica Norris about a month ago in humanity
Report Story

Maybe we could a learn a thing or two from them 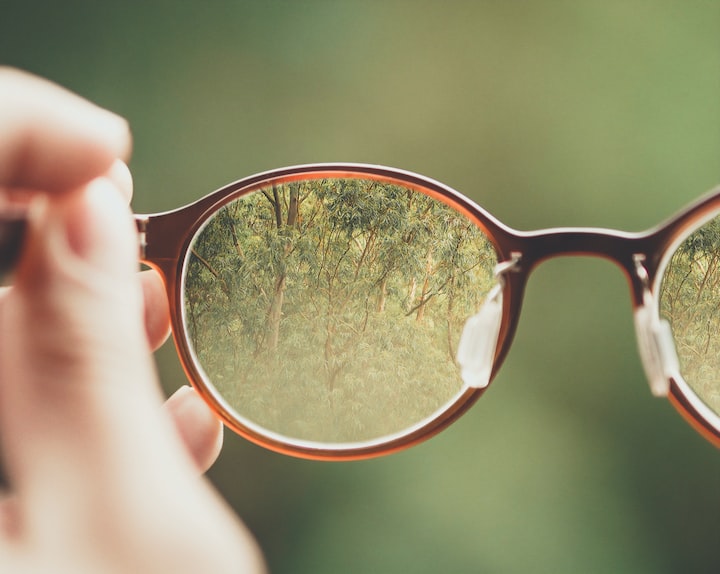 Photo by Bud Helisson on Unsplash

One of my favorite memes about the difference between high school and college professors:

High school teacher: "Hello, my name is Ms. Adams, and you will address me as such."

College professor with multiple degrees, possibly a PhD, and an expert in the field: "What's up guys? My name's Matt."

Obviously, no disrespect intended toward high school teachers or the importance of formality. But I've been thinking a lot lately about the people who are experts in their field. You would expect these people to be arrogant. Granted, there are lots of cocky people out there in the world that also happen to be really smart.

But in my experience, I've found that the most qualified people, the teachers and people I want to learn from, have a vibe of humility. They don't talk about themselves. They're not quick to bring up, "Hey, here's my degree or accomplishment and why I'm so much better than everyone else."

Instead, their focus is the area where they happen to be the expert.

Consider the following examples from my own life:

1. As a freelancer, I sometimes reach out to experts for comments on my articles. It's exciting when I get to talk with an author about a study he or she has recently published. They don't spend time focusing on themselves. "Look at me. I'm so smart because I published a paper and did all this critical research." Instead, they are more likely to say, "Look at this cool thing I discovered. Here's why it's helpful, and here's what future research we need to do to understand more about this discovery."

2. My karate dojo had a guest teacher come in to do a seminar. He's at least a ninth-degree black belt. (For reference, one of the highest ranks you could earn in my system would be a tenth-degree black belt.) The last word I would use to describe this instructor is arrogant. Instead, he had this innocent excitement that was instantly contagious. He hadn't been able to teach for a while because of COVID and was finally once again doing what he loved. He taught in a fun and engaging way, wanting everyone to try and believing that everyone could succeed and get better.

3. Another one of my karate instructors happens to be highly qualified in a specialized engineering area. He also happens to be a fourth-degree black belt, so he's also qualified to teach in the karate realm. But you wouldn't know based on casual interactions that he's brilliant and has accomplished a lot. He doesn't talk about himself or seek praise from people. And when his work does come up, it's more from the "I got to go to this research center where they're studying x" rather than "Look at me. I'm so smart."

4. Finally, I think of my pastor, who could be classified as a theology nerd. He knows Greek and has extensive biblical knowledge to share. But he's not focused on proving himself to be superior to others. Instead, he is eager to share the Word of God because he believes in its power to transform people. He listens to people's questions and doesn't make them feel dumb for asking them or disagreeing with him.

As I look over these examples, I understand the following:

The most competent people in the room never have to prove they're the smartest in the room. It happens on its own. These people know they don't need to prove themselves to other people.

Humble people aren't down on themselves. They have just moved on from thinking about themselves. And as demonstrated by many experts, you can be both accomplished and humble.

I think about how often I seek validation from others for my accomplishments. I want people to be impressed by me and think I'm cool, unique, or intelligent. I fall into thinking that these accomplishments are what give me value or that they will make people interested in me. But they don't, and they won't. My identity isn't found in what I do.

When I learn to look past myself, I become a better person to be around and a stronger influence in the world around me. I don't need to spend my time proving myself to other people. And neither do you.

Do not imagine that if you meet a really humble man he will be what most people call 'humble' nowadays: he will not be a sort of greasy, smarmy person, who is always telling you that, of course, he is nobody. Probably all you will think about him is that he seemed a cheerful, intelligent chap who took a real interest in what you said to him. If you do dislike him, it will be because you feel a little envious of anyone who seems to enjoy life so easily. He will not be thinking about humility: he will not be thinking about himself at all. ~ C.S. Lewis

More stories from Jessica Norris and writers in Humans and other communities.