They're Just Not That Into You

by Elise 2 years ago in dating
Report Story 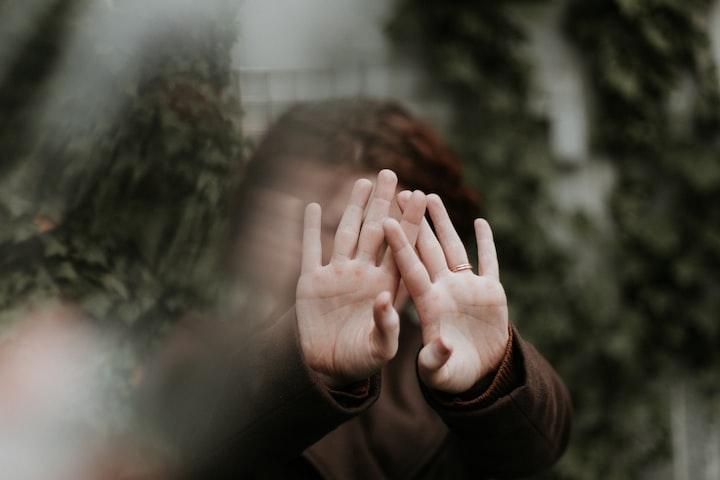 So, most of you are still in quarantine, and I'm sure those of you who are single have most likely found someone to talk to during this time, am I right?

I bet it was cute at the beginning when you two first started talking and getting to know each other. But now the conversation's have slowed down and something's changed.

Maybe it's a subtle change. They might take a little longer to reply or call but eventually they do. Or maybe it's so blatantly obvious that something is different between the two of you. Now you feel hurt and rejected because they haven't responded in days and you double texted them.

It's infuriating, I know, especially because a lot of us have so much more free time at the moment, so there is no way they haven't seen your message.

So does this mean they're just not that into you anymore?

He's Just Not That Into You

Most of us have watched the movie or read the book 'He's Just Not That Into You'. And of course, in the movie, the girl ends up getting the guy, even though he was mean to her and didn't fall for her until the very end. It's so ridiculous and unrealistic. But the point of the movie is to remind you to pay attention to the very obvious signs that someone isn't into you.

Now, I've watched that movie at least five times and read the book once after my breakup -and in all honesty it did not help me one bit.

I still ignored the signs and pursued someone who showed me they weren't all that interested in actually being with me. In fact, he actually waved the red flags in my face and made it quite obvious he wasn't interested in the very beginning.

So why did I still waste my time? And why do so many other people make the same mistakes as me?

The Reason Why We Ignore the Signs

So What Are Some of the Signs?

To put it simply - if someone was into you one minute and the next thing you know is that you can barely get a response from them then it's pretty obvious that they're just not that into you.

People will drop hints early on and it's up to us to pay attention. And just because someone loses interest doesn't make them a bad person.

It hurts, yes but eventually you will feel better and you'll be thankful it didn't work with that person.

What do we do when they lost interest?

Understand that sometimes it's better to just let them go. Don't fight for them, don't try to change yourself to fit what they might like, they became distant for a reason - because they lost interest. Do yourself a favor and walk away.

However, there are times when we do let go and they come back around because they're no longer getting attention. Don't fall for it, people like this are just bored and want to waste time, so if that's not what you're about then walk away.

Grateful for those who read and support me.

More stories from Elise and writers in Humans and other communities.