by Gemma Fox 15 days ago in dating 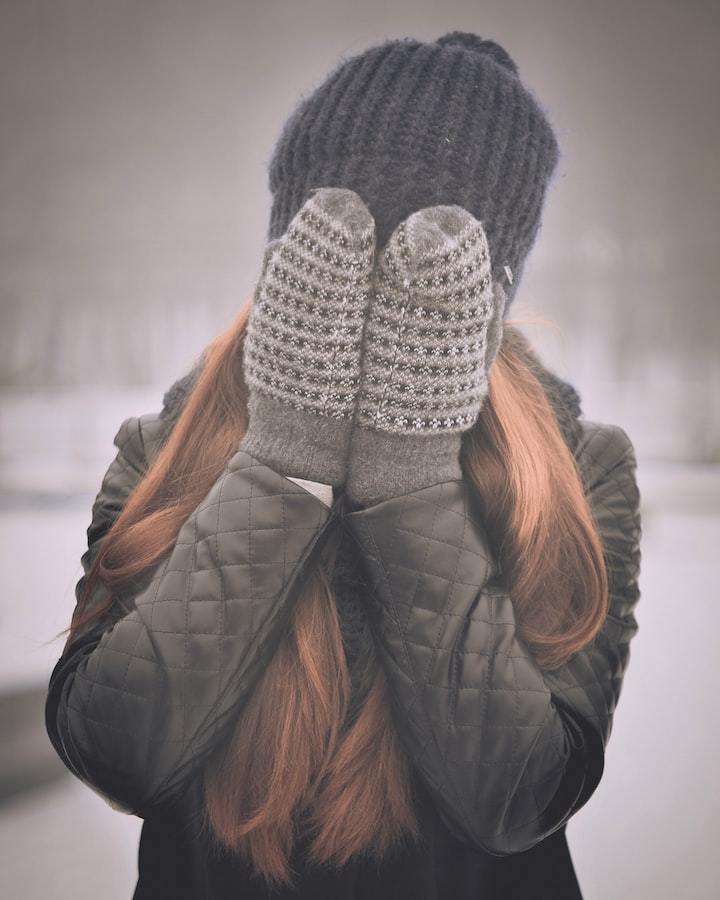 Photo by Dmitry Ratushny on Unsplash

A few years ago I was sitting having a few drinks with a friend in her house when she got a phone call from another friend.

Somehow, during the phone call, the subject turned to my disasterous attempts at online dating. This led my friend to ask her phone friend if her son was still single as he was around my age.

Of course he was still single and my friend thought it would be a great idea for me to talk to him on the phone, for some reason (vodka) I decided that it was a great idea as well. We chatted over the phone and seemed to get on well and then we arranged a date - there and then - for the following week.

Fast forward to the night of the date and I was quite excited, I had never been on what was, technically, a blind date. We hadn't spoken on the phone since that night at my friends and had only text each other to confirm the date, time and place to meet. We'd picked a bar in the centre of town that we could both get home easily from as we lived quite far apart.

I can't remember how we said we would recognise each other but we did, he bought us a drink and we found a nice table out of the way so that we could have some privacy to get to know each other.

At first it all went well. We got chatting and laughed about his mum and my friend setting us up and how it might be a good thing in the end and I was sitting there thinking we're really getting on.

Three pints later (for him) and he made a comment about my weight. I've never been skinny and have always been a bit tubby. The comment went along the lines of just as well I was pretty because he didn't realise I would be fat.

Alarm bells. I really should have thrown my vodka in his face and left then but I'm a fair person and just pointed out that it was a bit rude. He said he thought it was funny but said sorry.

Okay. The conversation went back to sort of how it had been before and I did wonder if he'd just got cocky because of the situation and a few lagers and maybe he would settle down now that he'd got the stupidity from his system.

It wasn't long before he started making comments about other people in the bar. Really rude comments on their appearances and he was getting louder and louder with it. I told him it was lucky the bar was noisy and had music on or else someone would have heard him and probably he would have started a fight. He just laughed.

The more he drank, the worse it got and then he started getting racist as well. Really vile, racist comments about any black person in the bar or who was walking past outside. The alcohol in his system was bringing out the absolute worst of him, or perhaps just the real him.

I finished my own drink and said that I was going home. He had absolutely no clue that I was leaving because of him. I went to the bathroom hoping he'd just have left while I was there but no such luck. When I arrived back there he was waiting for me. He insisted on walking me to the bus stop even though I pointed out that it was just across the road.

His conversation at the bus stop was no better and people around us were looking at him then at me and I really wanted to tell them he was a blind date who I would never be seeing again.

Thankfully the bus didn't take too long to arrive and while other passengers got on he tried to kiss me goodbye. I managed to turn my face at the right time so all he got was my cheek. Then I hopped on the bus never to see him again. I blocked his number on my phone before the bus had even pulled away from the stop.

When I got home and got ready for bed I did wonder if I had been a bit unfair on him. Maybe he could be given a second chance?

Then I gave it more thought. Although it was probably the alcohol that had brought out his vile behaviour it meant that the next date would probably end up the same way and maybe he was vile sober but had been able to hide it until the alcohol kicked in. It wasn't worth it to give him another chance. Chalk it up as experience and move on.

The next day my friend phoned me and asked how it went. I told her the details and she apologised. She had nothing to apologise for but I assured that I'd never been on a blind date before and I would never go on one again.

Visit www.gemmaonline.co.uk for my other witterings.

See all posts by Gemma Fox →