The Dilemma of a Bisexual

BH
by Blake Hunt 4 days ago in lgbtq 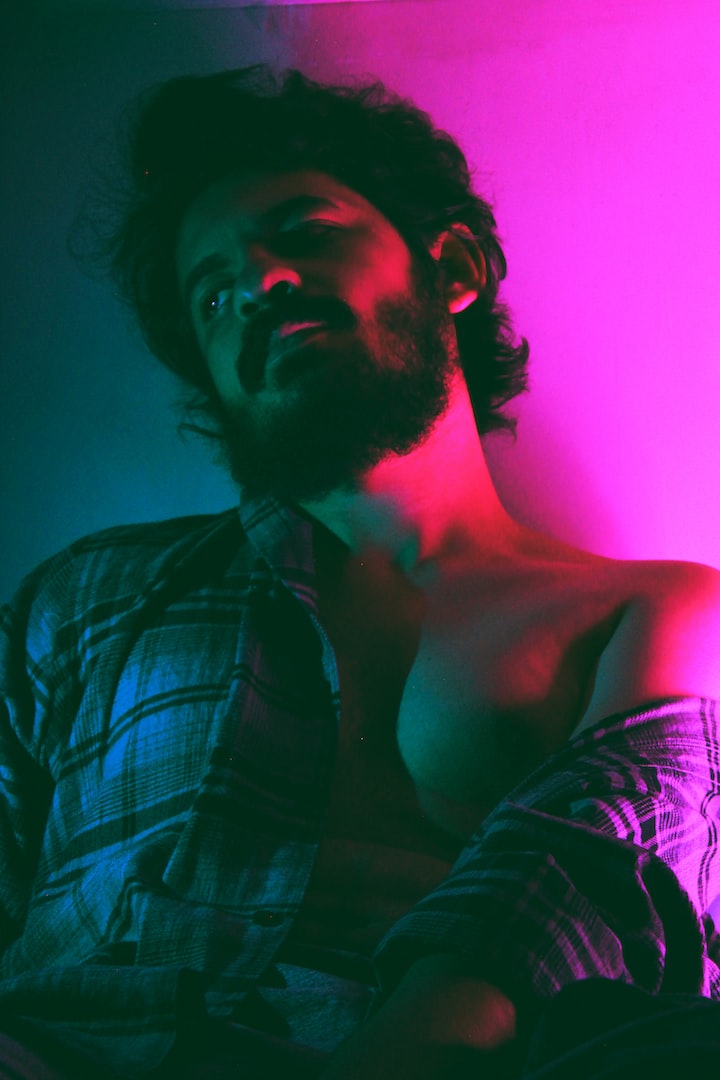 Photo by Hossein Rivandi on Unsplash

There are different types of people on this earth who are classified into sub-categories in terms of social stature. One of the type is bisexual which is gender-based.

Before I proceed I want to clarify that this article is purely based on one's experience and observation. It's sole purpose is to share experience without any confirming any facts There is no intention to hurt anyone's feelings.

The past decade had seen many changes and developments in many fields. Concerning society gender-based communities emerged joining hundreds every day. But the point is what is its objective. A community is created with the purpose that like-minded people join and live a peaceful life. It seems like there is no basic structure to provide support to its members. Being a bisexual who belongs to a collective community known as the LGBTQ community is the worst affected among all. There are vulnerable physically and emotionally not because they are confused with sexual orientation rather there is no one who hears them. Moreover, people tend to develop a feeling that bisexuals are straight who want to try new variety which isolates them socially.

Many think that being bisexual is a boon because you have a choice, you can choose whatever you want and change your taste according to social status. Unfortunately, they forget that bisexuals are humans with a heart like others who are searching for love but people often misunderstand them thinking that they might be horny that's why they are posing as bisexual. Few days back I was watching a series where a character is saying to another character that bisexuals have a choice with both genders and when things won't work with one gender they switch to another. I felt disappointed because when a person loves another person, he/she hopes that he receive the love in return but things won't work out well they part off. In case of straight,s they find another partner of the opposite sex where incase of homosexuals of same-sex. The same is true with bisexuals, the only difference is they won't search on basis of gender rather they search on basis of their heart.

A guy once told me bisexuals are the most heartless people because when a bisexual guy loves a gay guy he would leave him for a girl. To be fair I found it funny though because why a person who is in love does so because love binds you with the person who you love, if it can't then obviously it is not love rather than lust only. That's the reason why I have seen many who openly say that they don't want to be in relationship with bisexuals. They only want them to cleanse the thirst of their lust and when time for emotional attachment comes they are often put aside because they feel bisexuals are emotionally unstable that's why they like both guys and girls.

Many say bisexuals have options and I agree but it is like a double-edged sword. For example, a straight guy/girl will ignore the person of the same sex rather observes more keenly on the opposite sex and for homosexuals, they focus on the same sex but in case of bisexuals, they will feel attracted to both guys and girls. It becomes troublesome to choose. At that point, you can't move your eyes from both guys and girls. This is the main dilemma of bisexuals. Feeling attracted doesn't mean they are horny it is like a crush with whom you want to touch, talk, and spend time with.

In the end, I only want to say that there are many people out there who are new to their sexual orientation and many discover it at the latter stage of their lives. It is obvious for them not to open like the ones who are comfortable with saying out about their orientation. I feel that they should be welcomed with a warm heart and let them choose what they want to be. We can't judge a book by its cover and that is the same with people. At least we must try in our end so that people will be comfortable with their true identity.