The Beauty of The Broken Heart

by Carl L. Lane 3 months ago in love

Despite how it ended, I knew I had loved 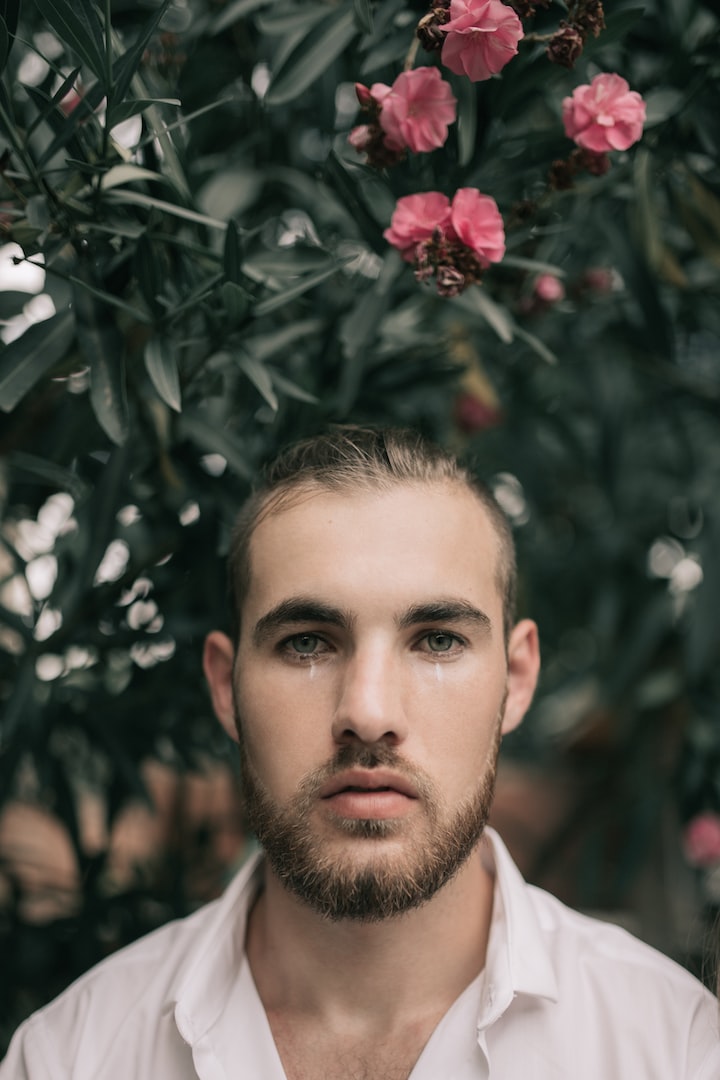 I once had a girlfriend of two years who left me for another man. She said I was a starving artist, and she couldn’t even imagine me filling the metaphorical fridge. He was practical, realistic, came from a family that owned stuff. She was leaving, she said, because it was simply time for her to go. When she went into what was then our former bedroom to pack, it was right before I had to get ready for work at an Italian restaurant where I was waiting tables, and I cried big, plump tears as I ironed my shirt.

It was the most pain I could ever remember feeling. I was weakened by it. I doubted the reliability of my legs. Things were supposed to be different, hadn’t I had my fair share of heartbreak back in high school? Hadn’t I done my time?

For days afterwards I wanted to hide, because even though I hadn’t told anyone what happened, I was convinced my friends would be able to see it in my face, smell the stench of a broken heart. So when I got off work at night I went home and got drunk, and watched sitcoms until I passed out. I thought about what I could’ve done to make her happier, then I realized that even if I knew, it was too late to do it now.

I hurt, physically; there was no energy in my limbs. The days passed too slowly, but the empty bed came to me too quickly. For a long time I was nothing but sad and angry. And then the inevitable sun began to shine a little. I went to a bar with friends one night and a pretty girl smiled at me. I never went over, and technically we never met, but she smiled. I was hurt, I still didn’t completely trust my legs, but I knew I’d be okay.

Looking back, I remember the day I cried at the ironing board so vividly that I can smell the starch, but in a way I’m proud of myself. I’m proud of having become the kind of man who could love so deeply, so purely. I knew I’d been in love. I remembered the days when my heart was stuffed full of love, so full it stretched the seams of me.

“To be in love is to surpass one’s self.” Oscar Wilde

I grew up with a bunch of assholes for mentors who would’ve called me weak if they’d seen me cry. I remember a boy named Jay who lived at the corner of our street being taunted and teased when he cried after a girl he loved moved away. He was older than me, and knew things about love that I wouldn’t know for years to come. Still, I felt sorry for him as the other boys laughed and called him names.

I’ve known men who will tell you they’re not sure if they’ve ever been in love. They have been with lots of women, met lots of parents, made promises they knew they wouldn’t keep, but they’ve never known the eternal beauty of the broken heart.

But I’d been in love, triumphantly in love. I’d accomplished the one great thing that humans are capable of.

I knew I could do love. I knew my heart would heal. The scars would fade. I knew that if I met someone wonderful one day, I could carry the weight of love. It’s too heavy for some.

I came to be thankful for the day, not long after we’d first met, but before there was anything between us, when we ran into each other on a bus. She smiled and waved when I boarded, and she moved her backpack so I could sit next to her.

She said I had big hands with boney fingers, and she took each of my fingers in her hand and examined them individually. And then she laid her small hand on top of mine under the pretense of comparing the sizes and the tones of our skins. She traced the lines of my veins with her fingertips, and I was glad to be in her possession. Even after the ravages of heartbreak, I smile to think of it.

My broken heart was a battle scar, shown off to prove what I’d been through and how much more I had in me. To regret the broken heart would be to regret the love that made it possible, and I don’t, so I don’t. Love is always a risk, and one way or another it will ultimately end in heartbreak, but still we seek love because we seek the best of ourselves.

Receive stories by Carl L. Lane in your feed
Carl L. Lane
Read next: A Dream In a Wine Glass