Should people date those raised to survive?

by Narleysia Nicolee about a year ago in dating

Toxic traits only exist with them? 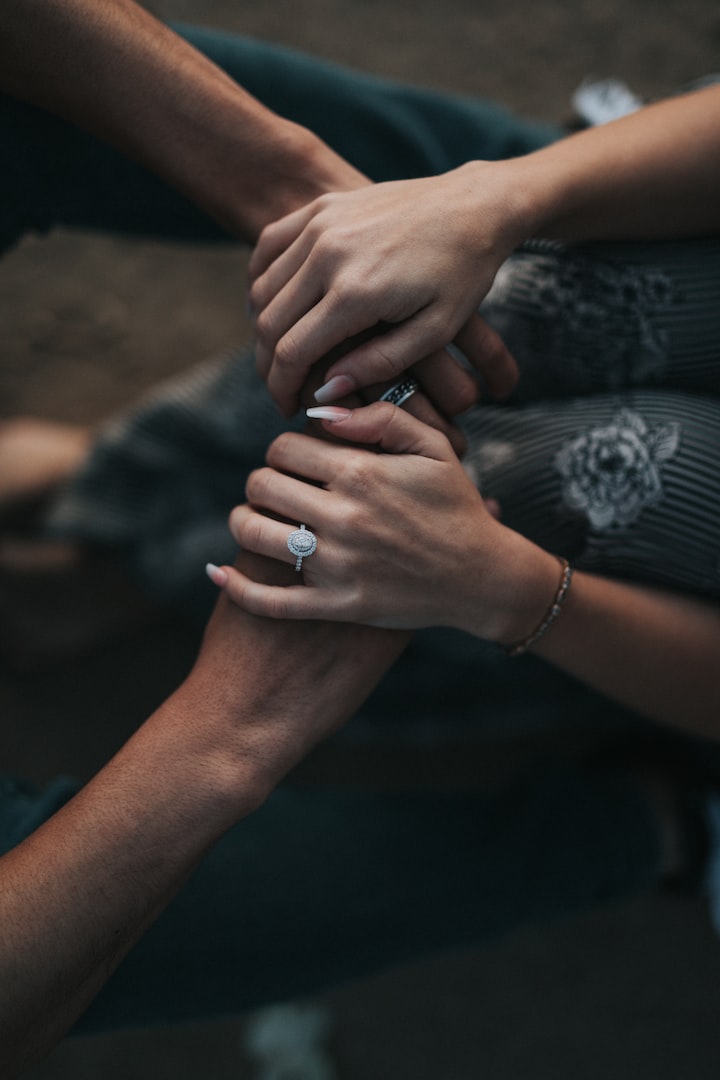 Somewhere or Someone said, "Our past and Our growth makes us who we are today." It can make us into a positive person or negative in some areas and it's okay because we're unperfect people. People have some flawed parts; that can be emotionally, mentally, or physically. Before I get into depth about this, let me explain the reason for my title. Due to the situations that some people have been through in their childhood or at an early age. They never had the opportunity to do things at the age they were like others. Some of them had to face the unfortunate in their life. It was a necessity for some to focus on surviving more than anything to get by.

Those people who were raised to survive had their reasons that not everyone had to deal with it.

For example; some had to because of their parents not being financially stable. They felt the need to work because they didn't want their parents struggling or had to work because their parents wanted them to do so. Although some people had to go through giving up their education because their parents made them give it up. Plus it's a possibility they couldn't handle both at the same time because many things going on around in their environment within their family and trying to do both. Another possible reason is people may have faced abused or seen abusive people around them. I feel that dealing with that can change you drastically. It can make you feel as though you need to be super guarded, worrisome and paranoid, or either angry because of what happened.

DISCLAIMER: ALL BECAUSE THEY DO NOT PUT THEIR HANDS ON YOU DOESN'T MEAN IT'S NOT ABUSE.

I'm the oldest. I had my responsibilities. Yet, I believe some that are the oldest had to focus on doing things for themselves. If they had siblings behind them, they would behave in a serious way to make sure they were ready for school and do other things for them. Those that were younger may have looked for someone or something to look up to or escape what was going on around them.

Those who had to focus on surviving may have had parents that were not ready to be parents. The parents didn't have much of a choice because they already had a kid (them) on the way and just did what they wanted without being prepared.

These things, that may have happened to people, I feel put them in the battle between what they know and what they feel. They know that may have to do it because they realize they don't have the support from the people they should or know. Yet, They feel alone, a bit discourage or even experience feeling needy because they don't or haven't gotten the attention and care they needed.

So the question is "Should people date those raised to survive?"

They come off as needy because they have gotten attention. Also co-dependent because they were always given things that they needed or wanted. They can come as someone to be quick temper or easily jealous if they don't feel as though their not important or cared for. I even think no matter what your childhood was like. I think some people always search for things or the person that they missed and wanted. Then look for those qualities in someone that they end up being with or befriend later in life.

Nobody should be treated differently because of their history or the problems that they dealt with unless they show you otherwise. Everyone comes with their baggage, rather they had it easy or hard. Those that had it easy, don't mean every day was easy for them. Those that had it hard, don't mean they didn't wish it was better or wish they didn't feel or do certain things that relate to their past.