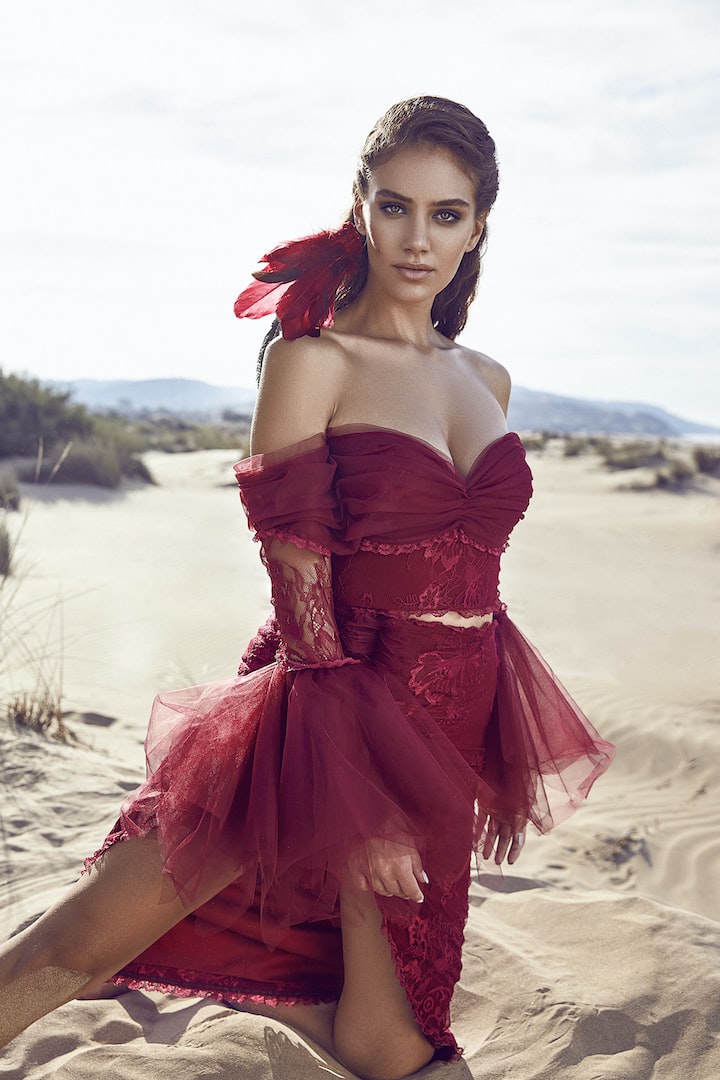 Photo by naeim jafari on Unsplash

A rush of air flowed through the room and a low whisper seemed to come in with it,

"Are you always this loud?" came her low tone, arms suddenly risen with chill bumps. To the onlooker, such things would appear as if they came in with the draft, but the truth was electric sensations flowed through her body all because of the static that seemed to linger within the air.

"Loud?" the voice echoed from all directions and yet no shadow nor figure came to form. As if pure nothingness spoke back to her, or perhaps mere voices in her head?

"Indeed, loud. Enough to split my head apart..." she groaned, lifting her hands to cradle her temples between massaging fingertips. Pained as she was, her focus was on the sleeping child in the recliner nearest to her.

"She does not know nor hear, Adsila..." came the voice again, "She has much to grow on."

"Her composure toward life will be critical in her ability honing..." Adsila remarked, "And you are not here anymore..." she murmured.

"Stop haunting...I cannot bear it any longer." Adsila stated, whimpering slightly as tears began to well in the corners of her eyes.

"You know I cannot do that. I must bear witness to her strengthening."

"She doesn't need this curse. She cannot have this curse. It already took from me far more than I can ever get back. Please..." Adsila cried softly.

"Speak over her what you know you must and in service, she will be shrouded from their glares. None can hurt her there..."

"She was not born to be a slave! She is a princess to the Tsalagi tribe. She is meant to bear the headdress of a queen!"

The drapes of Adsila's window fluttered as the wind once more roared through the room and in its wake nothing but silence remained. The girl in the chair remained unmoved, softly snoring as if none of it had ever occurred. Adsila sighed in knowing. Indeed, this one was too special, too sweet, too beautiful for her to live openly amongst her peers. Her power would descend soon enough and when it did she would beam so brightly that nothing Adsila could cover her with would keep the light from shining.

The darkness around them though, it would never allow this. The child had been born only after the deaths of two sister souls that Adsila spoke of rarely. And yet she knew that this time keeping the girl from their glares would be crucial to her uprising. If she did survive in service, perhaps she would rise in the station under the command of a man more fitting than the one she had bound herself to.

A man with little conviction and a taste for lechery, his voice was as one with her thoughts as it could possibly be and though he had died in her very arms, Adsila took the time to teach the girl the ways of the people he had shown her. She too had bore the steel of ownership, but now her place was as a common mother in simplicity.

All she wanted was for her precious daughter to rise and survive, for placement at the feet of a King that up to now had only been prophesied.

More stories from Sai Marie Johnson and writers in Humans and other communities.