JT
by Jaime Thompson 7 days ago in single 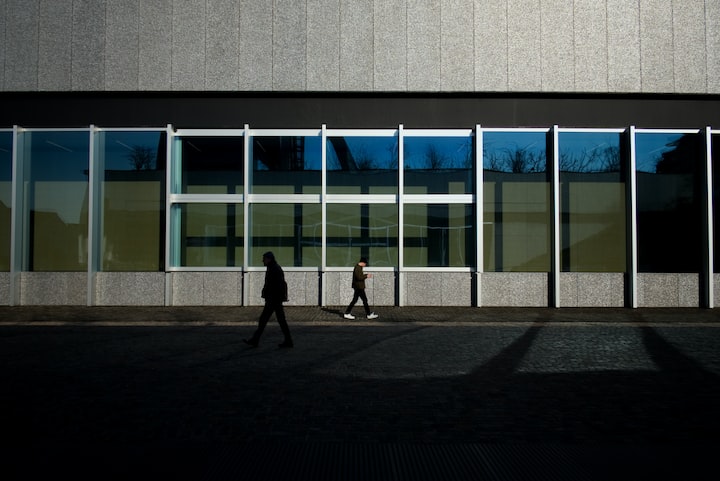 Photo by Christian Fregnan on Unsplash

Self-worth, or a lack of it can lead you to places of doubt, pain or taking action that simply isn’t good for you.

Currently, I’m watching a good friend of mine struggle with a lack of self-worth and it’s a lesson I’ve finally learnt. No one will value yourself, until you value yourself.

Now my good friend is getting rejected nearly on a daily basis - yes! Rejection is painful. We all know what it feels like and NO ONE enjoys it! So I had to have a look at why. I’ve finally found the reason after a honest chat with her and it’s made me reflect on how far I have come with my own self-worth.

Let’s travel back to 1996, haha I feel old. I was only 16 and I had zero, a big fat ZERO of self worth. So like many of us do, I looked outside of myself to find my worth. Namely, my boyfriend Josh at the time (I’ve changed his name for privacy reasons).

Josh was my solution. If he loved or even liked me, I must be worth something! Seems crazy now I’m writing it, but it’s the truth. So I gave over all of my value to him. I apologised when I believed I shouldn’t have, I gave him no space being super needy and I needed, like really needed his approval, on just about anything.

Again, I handed over all my power. My self-worth was zero. So I never spoke up in the relationship. My needs were never addressed. It was all about keeping him happy so I was worthy. Until one day, I broke down, physically and mentally.

It was the birth of my second child, I was running a business, I had given him parental leave while I returned to full time work, I had a step daughter who critiqued me all the time. Post-natal broke me physically and mentally but I’m so glad it did. When I was suicidal and exhausted at the hospital and he didn’t turn up to support me, I moved into mums house.

I loved him, he was were I sought my worth from. My heart broke, and I wanted him back. When I found out I was pregnant with my third and final child, I asked him to give us another shot. So I moved back in.

But then I started to realise that I was miserable. I was doing everything for him, and nothing for me. I started to avoid him but I still loved him, he was all I knew for 13 years. He left me.

It was not ok to be called crazy.

It was not ok to be called a bad parent.

It was not ok to be made out to be a bad person.

It was not ok to be abused mentally.

It was time I looked at the way I was treated and the way I would like someone to treat me. My mother always told me “treat someone the way you want to be treated”. Then I recently heard the advice “think of your mother or your best friend, would you allow them to be treated like that, if not don’t accept that treatment either”.

When I started dating again, I was no longer the person looking for approval or worth from someone else. I was the person looking for someone and they had to tick my boxes otherwise I would continue my search. Then and only then, was when I was able and ready to find someone else and to move on. It’s only early days, but I’ve found someone and he values me but more importantly, I value myself. Others won’t value yourself until you decide to value YOU!