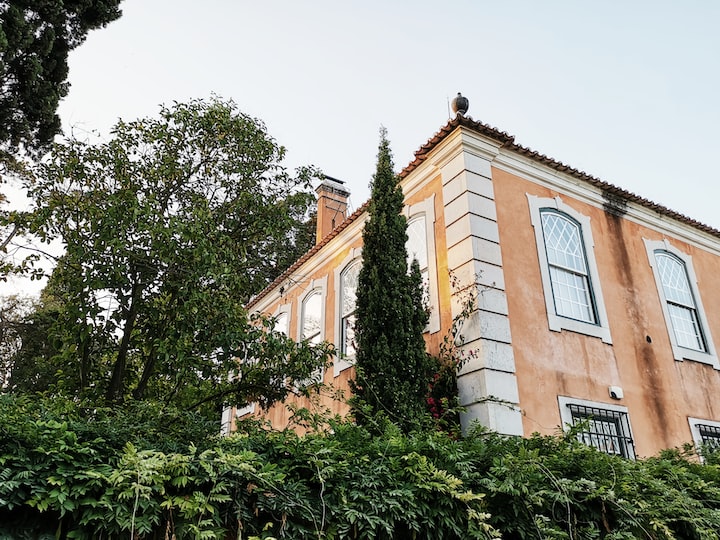 While the plot of Tartuffe is about Tartuffe himself bamboozling Orgon's upper-class family out of their house, a few characters have to fight against him and Orgon because they simply know better. Tartuffe bamboozles Orgon and his family by feigning piety and winning over the head of the household. This comes with the cost of the women in the household having no say in life-altering decisions. In addition to Tartuffe's scheming for money, he also attempts to seduce Orgon's wife and marry Orgon's daughter. Tartuffe's lust for women and money drives his interests, but with Orgon being the person who controls both, everyone in the household is surely doomed. However, all the women in the play do not fit the role of quiet and obedient women. The women in the play resist the roles they are given and work to make sure that their lives are secure.

Madam Parnelle, Orgon's mother, is very outspoken towards her daughter-in-law and granddaughter, as she is secure in he life. As a widow, she is essentially in charge of her own life besides the attachment to her son. She falls for Tartuffe's piety as someone with nothing to lose. While Elmire and Mariane still hold a bit of power in society as upper-class women, but Dorine has a less stable role as a servant in the house. Dorine also happens to be the most outspoken of all the women. As a servant, she would have been expected to remain silent unless spoken to, and to mind her own business. Dorine knows that if Orgon loses everything, so does she and she will have housing and income insecurity. Dorine says to Orgon about his plan to marry off his daughter, "Very well, then, we believe you, and so much the worse for you. Come on, Monseieur, with all those fine whiskers in the middle of your face, you look like a wise man; can it be that you are crazy enough to want..." (62). He attempts to slap her in the same scene and misses, demonstrating that he is useless in his role of man of the house.

Dorine attempted to defend not only her own life but the life of whom she served, Mariane. Mariane was also in a helpless position as her father tried to marry her off to Tartuffe, instead of the man she was already engaged to and in love with. Mariane could no defend herself as Mariane remarked, "Have you lost your tongue; do I have to do all the talking for you? To put up with such insane proposal without saying a word" (68)! Dorine as someone who is not part of the family has more to lose, but still stuck up for her friend despite the chance of losing her job and losing her livelihood.

When Tartuffe is arrested by the police and they are given back their home, Dorine is quick to say, "May Heaven be praised" (144)! Dorine's life and job are safe meaning that she is stable for a while longer. As a servant, any type of insecurity would be troublesome and she could end up on the street so she was especially happy.

Dorine as the servant with the most to lose in the house and society is the one to speak to Orgon with the most disrespect about the situation. Dorine was desperate as someone who would lose everything in the process. She defies her gender roles to try and save the family and is still disrespected as a lower-class woman.

More stories from Miss Ruiz and writers in Humans and other communities.