Lines of Eccentricity and Normality

by Nara Ree 4 months ago in humanity
Report Story 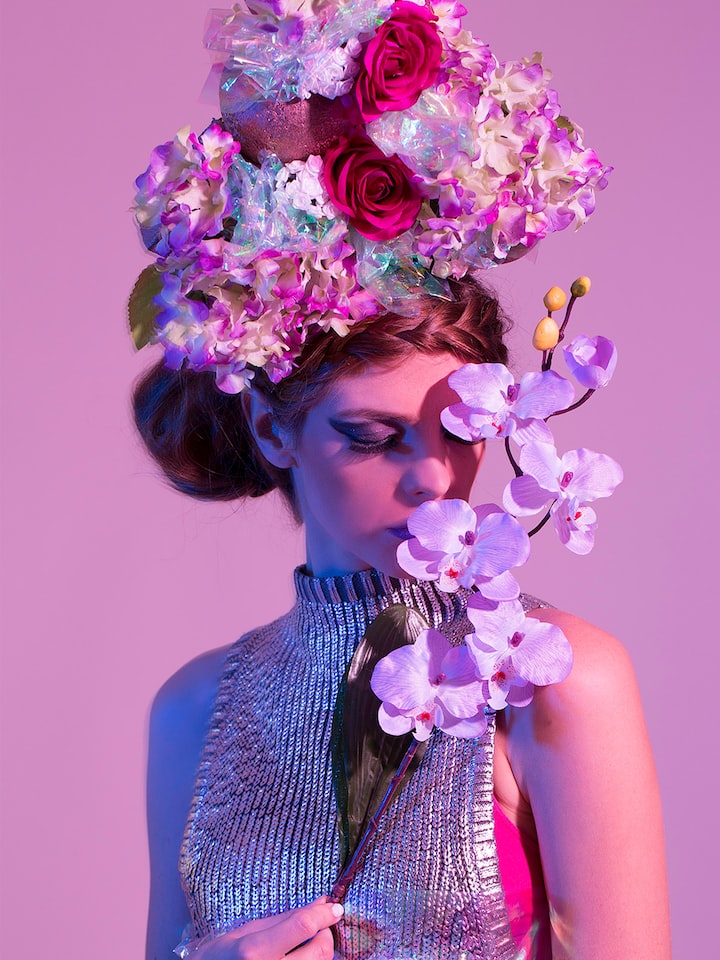 Photo by saskia fairfull on Unsplash

First, what is the meaning of eccentricities? According to the dictionary, it means an oddity or peculiarity in conduct, queerness, strangeness, oddness or freakishness. It all refers to any noticeable deviation in behaviour or manner from what is normal or expected.

Now, let’s look at the phrase ‘one of a kind’. The meaning of this phrase is uniqueness, an item or a person of particular type. Its common synonyms are rare and original. However, is it not simply eccentricity? Then why are eccentricities predominantly viewed in such a negative way when its close cousin brings a positive light to a person’s name?

In history, many people have been deemed eccentric. A large part of it is closely related to the artistic and creative. Excellent examples are Albert Einstein who picked up cigarette butts of the street to obtain tobacco for his pipe; the famous composer, Robert Schumann, believed that his musical composition had been dictated by Beethoven and other deceased highly talented musicians from their tombs; Charles Dickens, the famous writer, on the other hand, was said to have fended off imaginary urchins with his umbrella as he walked the streets of London.

However, creative minds are not the only source of eccentric habits. The oddest, perhaps odder than the ones listed above, can also be found in the common folks. Simon Ellerton, a man who loved exercising, lived in a small village in the 18th century. He would often deliver messages and packages here and there just to get around. Eventually, he wanted to build a house. But he lacked the knowledge to do so. So each time he delivered anything, Ellerton would pick up a stone and carry it with him. After many years, he eventually built a house, but at a cost. As he had spent years carrying stones around, he felt uncomfortable not doing so. He continued picking them up until the day he died. Gerald Tyrwhitt-Wilson, had pigeons at his home dyed in a variety of colours and kept a pet giraffe with which he would often have afternoon tea. Jemmy Hirst was so eccentric in his own time that King George the Third summoned him to tea. When he received the invitation, Hirst declined with the reason that he was training an otter to fish. Eventually, he did visit the King where he threw a goblet of water over a courtier who was laughing, believing the man was suffering a fit of hysteria. Jemmy loved animals. He trained his bull, Jupiter, to behave like a horse and would use Jupiter to draw his carriage about the village and in foxhunts. He also used pigs as hunting dogs and blew a horn to invite the poor to his home for free food, which was served in a coffin. When he died, he requested 12 old maids to follow his coffin to the grave, as well as a bagpiper and a fiddler to play happy music.

Where is the fine line drawing between eccentricity and rarity? Or is there any difference at all? The common factor in all these eccentric people is that their behavior or acts are something that is not socially accepted or against the norm of society. On the other hand, the phrase ‘one of a kind’ seems to be a reference to heightened or enlarged normalcy that does not go against society’s rule. However, heightened normalcy is also another synonym for abnormality. Therefore, in actual fact, eccentricities and rarities are the same. As each individual is one of a kind, I can safely conclude then, that all of us under the category human, are eccentric.

A normal human wishing to have a voice, born in the wrong era, and a self-proclaimed wordsmith.

More stories from Nara Ree and writers in Humans and other communities.