It's the Thought that Counts

by JP Ocampo 9 months ago in humor

"Man I don't got any money, but I have some Meth!" 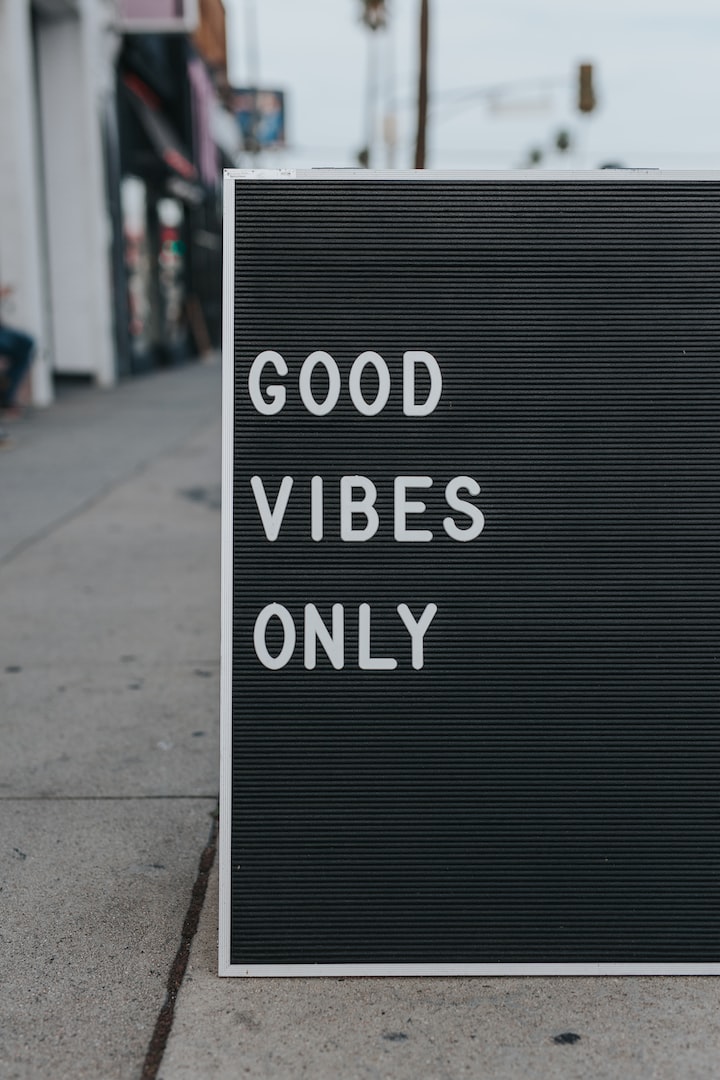 Photo by MARK ADRIANE on Unsplash

My current job involves the following tasks: Stand perfectly erect, clean shopping carts, greet the shoppers, and monitor the store capacity every hour. This is as mundane as life gets during the pandemic. The seemingly mechanical motions of my life make me crave any sort of spontaneous occurrence, but they only really make themselves known every month or so. This story depicts one of them, and it involves a good deed of course.

I was standing in place, since my job requires me to do so. I was bored with the lineup of music the Amazon app had picked out for me, so I took my headphones out and I proceeded to gaze out into the street. My mind went places that are not to be discussed here, but the main takeaway is that all of a sudden it was 8 PM and the four hours between when I ceased listening to music and right then and there seemingly vanished into oblivion. I didn't dwell on the fact that four hours went by without me noticing, so I just proceeded to clean the shopping carts that had secretly amassed. As I sprayed the handles with alcohol, I noticed a man crouching behind some water bottle packs that were set outside so they could finally sell. He was an older man, wearing a sweatshirt with the hood over his head which was plagued by holes; his clothes were ragged for lack of a better description. He didn't seem to notice that my gaze was fixated on him because he proceeded to open the water bottle packs. I didn't yell or told him politely to stop whatever he was attempting to do; I really do not think that a water bottle missing from a pack will make a dent on the store's financials. However, he did notice me watching him and he stopped crouching and stood uptight. That's when I noticed that he was probably homeless.

I do not know what propelled him to approach me. Most people would be scared of a homeless man slowly walking towards them. I honestly ran all the possible worst-case-scenarios (some even ended with him stabbing me), and I can honestly say that did not concern me one bit. Whether to die or live right now.... it seems like that there is not much difference between the two. Anyway, he came to a stop about two feet away from me. I stared at his eyes to discern whether he was mad that I caught him stealing, but I just saw that he was sad. "Hey bro, I haven't had something to drink for some time now, and if it is not much to ask, can you get me a water or something?" He was awfully hip in his speech; maybe he thought that would give him a better chance to sympathize with me in hopes for me fulfilling his request. I did not say a word. I just signaled him with my hands to stay there, and I went inside the store. I grabbed a soda and a couple of water bottles. I figured that if he was thirsty, he must also be hungry. I grabbed a pre-made sandwich that we sell in the deli. I made my way to the check stand so I could pay for the stuff. "You are not supposed to be in here right now" the checker said. I would normally have responded by telling what I was trying to accomplish here. But then I figure that this dude was not really anyone in power to tell me where I am supposed to be or not. "Eat shit" I told him. He scanned my items, charged me for four plastic bags (this was his way of retaliating), and stood silent when I grabbed the food. I went back to my post where the man was still standing in place. His face glowed at the sight of the sandwich. I handed him the promised items and a small tear dropped from his left eye. "Man I don't got any money to offer ya, but I have some Meth!" That was probably the only time that month where my jaw collided with the floor, it even stayed there when he pulled out a Ziploc bag with the crystalized substance in it. I received the bag, nodded gratefully, and he walked away. I threw the drugs in the trash since I honestly did not know what to do with it. I guess it's the thought that counts.