Internalized Homophobia within the LGBT Community

by Jax Altieri 4 months ago in lgbtq

Ways we're hurting each other 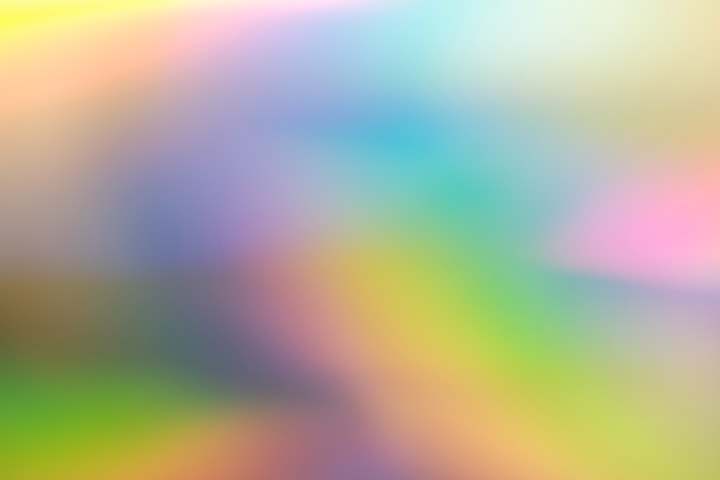 Photo by Sean Sinclair on Unsplash

Internalized Homophobia within the LGBTQI Community

Internalized homophobia is a real thing, as many in our community are continually invalidating who we are. Many, though its sad to say, also work to marginalize and even oppress the voices within our community. Whether it is in our sexuality, self-worth, identity, expressions, and our rights as human beings, we as a community tend to project our internalized homophobia on others.

We’ve all seen internalized homophobia in our community, but the effect it has on us can be destructive and threaten to pull apart the unity that we so desperately need. It also affects on an individual level. A good sense of self-worth and how we positively view our sexuality affects more than us as individuals but also is a direct reflection on how we look at others in the community.

Internalized homophobia comes in many forms that can affect your mental health. Some of these are:

• Denying your orientation to others and yourself.

• Looking for ways to change or “fix” your orientation.

• Looking for acceptance by over or under-achieving.

• Being disgusted by LGBT members who are more open or “obvious.”

• Denying that homophobia, biphobia, or transphobia is a problem.

• Denying sexism and heterosexism are problems in today’s world.

• Projection prejudice onto a targeted group.

• Abusive in a relationship or being the one who is abused.

• Trying to pass as “straight.” This can mean marrying someone of the other sex in hopes of being “normal” or “cured.”

• Withdrawing and fear of friends and family.

• Continually monitoring your behaviors or manners. Even altering your true ideals and beliefs.

• Conflicts with the law.

• Unsafe sexual practices or other risky behaviors. Separating sex and love due to a fear of intimacy.

While this listed isn’t the end-all, it does touch on how important it is for this knowledge to get out. As a community, our fight isn’t just with laws that seek to suppress us, but our community that, in some ways, does the same thing. While calling out homophobia is a start, knowing the reasoning behind can help us work at creating a more inclusive community.

Hearing and even seeing these forms of internalized homophobia can have a profound effect on how the world sees us and also who we are. Our mental health is critical and should be a constant discussion. Pride doesn’t stop in June or with laws that protect us, but in protecting each other and looking out for members of our community.