Getting back into dating was not easy for Claire 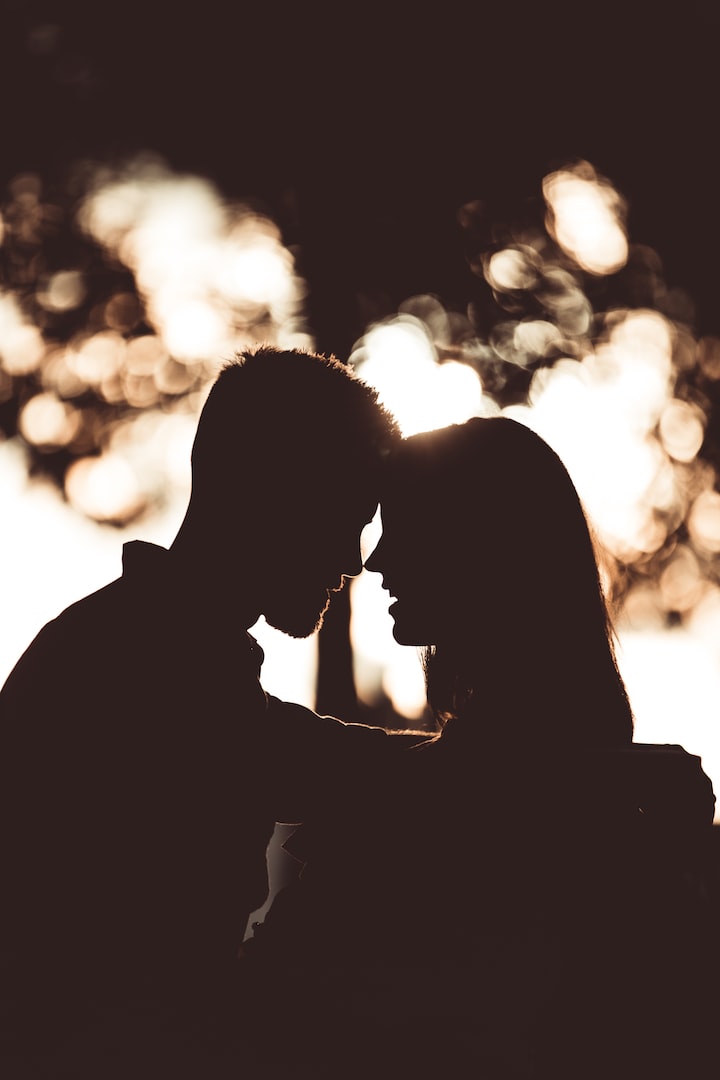 Photo by Sean Stratton on Unsplash

It started through boredom and curiosity. After spending six months on her own, Claire decided to see what internet dating was like. With nothing better to do on a Saturday afternoon, she typed dating sites into Google.

After a while, she settled for a site that boasted a reputation for being for the older person. For the next three hours, she worked on her profile, describing her dreams and feelings, to a blank form.

She described her ideal partner as someone, honest and generous, who made her laugh. Someone the complete opposite of her ex-husband.

After working on her profile to try to make it honest and attractive, she only had to decide on what picture to use. She finally settled on a picture of herself at the staff party.

Claire decided to hide her face on the photo and change her name. That way, if her friends saw her on this site, they might not recognise her as the desperate woman she felt. With one deep breath, she pressed the submit button. An old proverb found its way into her head. Something about taking one minute of madness to change your life forever.

The next day was the dreaded Sunday of family visits. It was late in the evening when Claire fired up the laptop again. Grabbing a glass of Merlot she took a deep breathe and opened her account up. To her surprise, there were already three emails from Dream Dating. More from curiosity than anything else, she logged into her email to look at her matches and messages.

One was from a gentleman, twice her age, who asked if she would like to chat for a while. She informed him that he was too old for her, but wished him good luck with his search.

The next was from a gentleman a couple of years older than her, a polite email to introduce himself. She decided to reply to this man and chat for a while, to see how they got on.

The final email was from some pervert who made it very clear what he wanted from a relationship. That email was deleted straight away.

This was how things went over the next couple of months. Emails would arrive…some were deleted straight away, others she began conversations with.

She’d noticed that she was starting to look forward to returning home. Chatting to prospective dates made her confidence and self-esteem grow. Over the months, Claire enjoying chatting with a variety of men, but none of them ever made it past emailing.

That was when Thomas started emailing her. The first email was much the same as the rest and they started talking. Over the next couple of weeks, they emailed each other, daily. Thomas had many of the same interests as Claire: he liked the same books, enjoyed the same films. The emails increased in length and intimacy. Over the next couple of weeks, the subject changed to previous relationships.

Thomas was divorced. He was also very worried about joining a dating site, thinking that his friends would laugh at him.

Over time, it became clear that this was a more intimate relationship. She started feeling this could go somewhere. With this in mind, they decided that they would meet for a drink in a local bar, to see whether they got on, in person.

How will I know you?” Claire typed to Thomas.“I will have a copy of 1984 in my hand,” he typed back, ‘Better than a carnation any day.

She giggled when she read this, they had already decided that 1984 was their favourite book.

She liked the way that he made her laugh, cracking the joke about the carnation. She couldn’t remember the last time a man had made her laugh. The next email contained the bar and the time they could meet.

That was how she found herself, in front of the mirror in her bedroom, checking her reflection and makeup. Before making her way to the bar to meet Thomas, she felt the butterflies in her stomach.

When was the last time she had felt like this?

With a shock, she remembered that the last time was on her first date with Michael. God, everything seemed so perfect then, what had gone wrong? Would this all end that way too?

Before her courage completely left her, she decided to make her way to the bar early. She took a slow drive, listening to her favourite album on the way, to calm her nerves.

Claire got in the car and the rain pounded down so hard, she had to put the window screen wipers on full.

Just what I need, she thought. Still, she had left plenty of time to get to the bar. Being late was Claire’s pet hate.

She was making good time until she rounded the corner onto the high street and hit the traffic jam. The queue was from one end of the street to the other. Claire glanced at the clock in the car, whilst the rain continued to drum on the roof.

I decide to get back into the dating game and first the weather is against me and then the traffic. Someone is trying to tell me something.

By the time she cleared the traffic jam, she had five minutes to drive what would take ten minutes. With nothing else for it, she put her foot to the floor and sped along the wet, slippery roads.

As she rounded the corner to the bar, she felt the wheels start to slide. Looking up she saw the car heading straight for the wall. She started to fight with the steering wheel trying to control the skid. All the time she was screaming inside, waiting for the impact.

Eight minutes later, she walked into the bar heart still pounding from the near-miss with the wall. She looked around and spotted him and her heart started pounding again.

Standing at the bar in his cocky manner was Michael. Of all the nights to run into her ex-husband.

That was when she noticed the copy of 1984 in his hand.

Thank you for reading. If you enjoyed this article, please share it and give it a like. As a struggling writer tips mean a great deal to me, so a massive thank you if you send one.

More stories from Sam H Arnold and writers in Humans and other communities.