RB
by Reese Brown 3 months ago in divorce 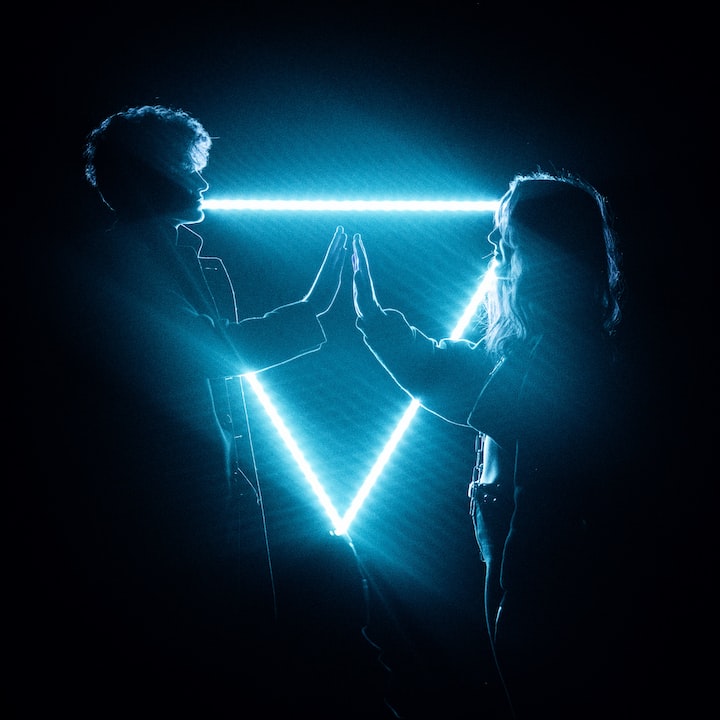 Photo by Noah Buscher on Unsplash

Shelley has been through many hardships in her life but divorce has to be one of the hardest things that she has ever dealt with. Now we all know what divorce means but according to the dictionary it means to separate or disassociate someone or something.

As Shelly grows into herself she learns that she has had to relearn herself everyday. Lets start with the divorce she has had with her biological father over the years. There relationship is non existent. When Shelley was a kid she watched her father make her broken promise after broken promise. He married started another family and had another daughter. In young Shelley eyes he forgot about her and she was not important to him. Even though her father did not want to step up to the plate and be a part of her life her great grandparents and grandparents were. For that she will always be grateful.

Now lets fast forward to grown Shelley. She still does not have a relationship with her father and she has grown to be okay with that. She realized that it was nothing that she did to make him not step up but it is his lost on missing out on a dope human being but Shelley knows that that is where her trust issues started at. I believe that your father is the first man to show you how you are truly supposed to be loved by a man.

Now lets talk about the how Shelley went through a divorce with one of her best friends and how it did affect her and still does. Shelley had been friends with this girl since high school. As they grew up over the years they bond happen to get closer. Even though her friend was married and had her own kids now. She never discredited there relationship as best friends. There were a couple of times that that Shelley had live with her friend but this last time was the deal breaker in there friendship. They had previously talked about trying to help one another and get a bigger house and everyone split the bills. The only difference now was that they invited the brother in-law, girlfriend and her daughter to come along. Everyone split the bills and brought there own food so that was not an issue. The issue was that the whole atmosphere changed when they added the extra people to the equation. Shelley felt like because they were family they felt they did not have to abide by certain rules of the house and they could talk to her any kind of way. One day Shelley got in an argument with the brother and that caused her friends husband to jump into the argument. Shelley's younger brother lived there with them and you know he was not having a man talk to his sister like that so he just decided to go see what all the commotion was about. The brother swung on Shelley's brother and that was a wrap from there. Shelley's brother was giving the brother in-law the business. Then her friends husband jumped in and next thing you know these 2 grown ass men was jumping Shelley's 17 yr old brother.

Lets fast forward a couple of years down the line. That whole situation caused Shelley and her brother to move out and her and the best friend did not talk for years. Even though Shelley thought about her friend often she just had not been ready to reach out to her yet because she was hurt by the whole situation. Of course there relationship would never be the same and she would never expect her to pick her husband over there relationship but right is right and wrong is wrong. Shelley end up reaching out to her via text and then when her friend was ready she called Shelley. They talked about everything and she felt a lot better but Shelley knew there relationship would never be the same after all that. They do not talk all the time like they used to and when Shelley does see her post on Facebook it's about all her other best friends but she feels like she doesn't even acknowledge her anymore. This divorce still stings Shelley to this day because her and her friend was so close and now they aren't but life goes on I guess.

One of the longest relationships that Shelley was ever in has taught her many lessons. This divorce taught Shelley a lot about herself once they parted there ways. He taught her how to be patient and to be affectionate.

Shelley did not realize those lessons until they was over. This was the first man that ever treated her like the queen that she was. It is nothing that this man would have not done for her but she was not used to someone loving her unconditionally. He did have his own flaws like being clingy and letting people taking advantage of him. Anyone that knew Shelley knew she was the total opposite. Shelley was used to her space and won't a damn soul running over her. Shelley can admit now for her wrong doings in the relationship but she had to grow to be able to see that.

Anytime that Shelley has went through a divorce in her life sometimes it ends up being permanent or they come back together and work on there relationship. She has learned that her peace of mind is worth everything and being without someone or something can be better for you in the long run.