Why 'Nightmare on Elm Street' Is the Best Slasher Franchise

EO
by Erin O'Neil about a year ago in slasher

This is a look at why 'Nightmare on Elm Street' is the best franchise from the slasher era.

Slasher films were all the rage back in the 80s. From the late 70s through the mid 90s, that was the format of horror movies. This was also the time of the horror sequel. Horror movies were becoming franchises, rather than just one offs. The most famous being Halloween, Friday the 13th, and of course, A Nightmare on Elm Street. If we include the crossover with Friday the 13th, they made eight Nightmare films over the course of 19 years. Now let’s take a look at why Nightmare far surpasses its peers. 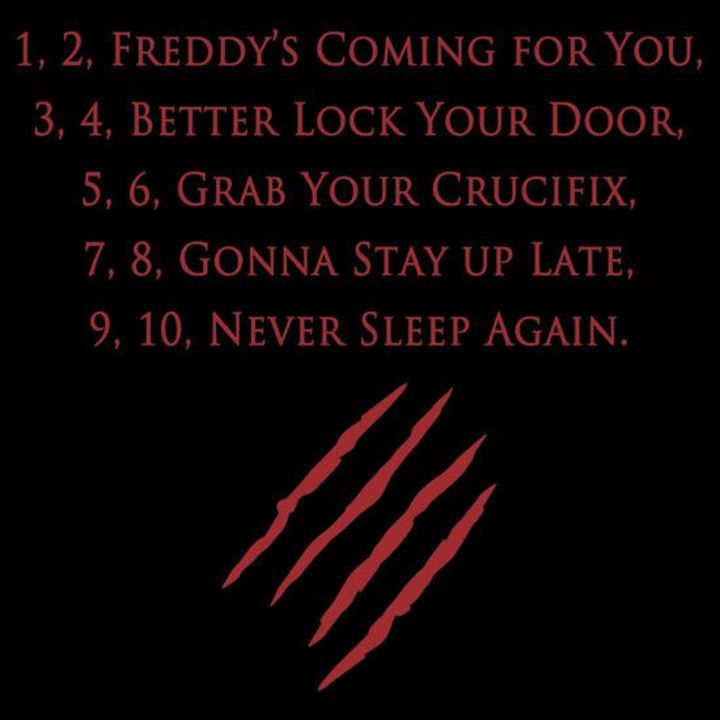 Freddy is terrifying as a villain. You can never escape him, because eventually you will fall asleep. It prays on a basic fear that one night you will fall asleep and you will never wake up. He’s also scary in the way he doesn’t have only one way to scare you. He can figure out what scares you, personally, and use that against you. He can also take something ordinary or nice and warp it into something that will terrify you. This is why Freddy is so great as a slasher villain. He adapts and changes to fit his victims. It’s not the exact same thing over and over again. For crying out loud, he’s scary enough that small children make up that nursery rhyme to remember how to stay safe. It stays with them, imbedded in their subconscious and remembered years later when they need it again.

With the creation of the slasher horror, came the creation of the Final Girl. She would be the last one standing, the one who finally defeats the villain. In a handful of films, there might also be a guy with her, but she is always the one who ends it. The Nightmare films do a great job with these characters. They are just average girls who love their friends and family, and will protect them no matter what. They’re clever, creative, intelligent, and strong enough to realize that they may not be able to defeat Freddy on their own. They all come to realize that if they can master their fear, they have power within the dream to stop Freddy. The greatest examples are Nancy and Alice, who both fight him more than once over the course of the franchise.

Probably the greatest thing about this franchise was Freddy’s backstory. He actually had one, and they kept fleshing it out over the years. He wasn’t just a crazed killer with a vendetta. He had a reason behind killing, and a history to back up his violent tendencies. The first thing we learn about him is that he was a child murderer. Someone made a mistake, so he didn’t get sent to prison. All the parents in the neighbourhood got together and took care of it themselves. They found out where he was, and burned the place down with him inside. This is his main motivation when killing teenagers, it’s his revenge against their parents. We also learn that he is the product of rape. The so called son of a hundred maniacs. Not surprisingly, that’s followed by abusive foster parents and torment at the hands of his peers. He even got married and had a daughter. I love his backstory for two reasons. One, although he is a killer, it makes him sympathetic because with a history like that it makes sense. Two, it means that he’s not simply slash happy or crazy.

These elements all come together to create a great story and great villain. Freddy is truly horrifying, because you can’t just keep running away from him. Everyone needs sleep, so he’ll get you eventually. Sleep well tonight.

I’m a huge geek. I’m a fan of sci-fi, fantasy and old horror. I’m a cinephile and love lots of movies and tv.

See all posts by Erin O'Neil →