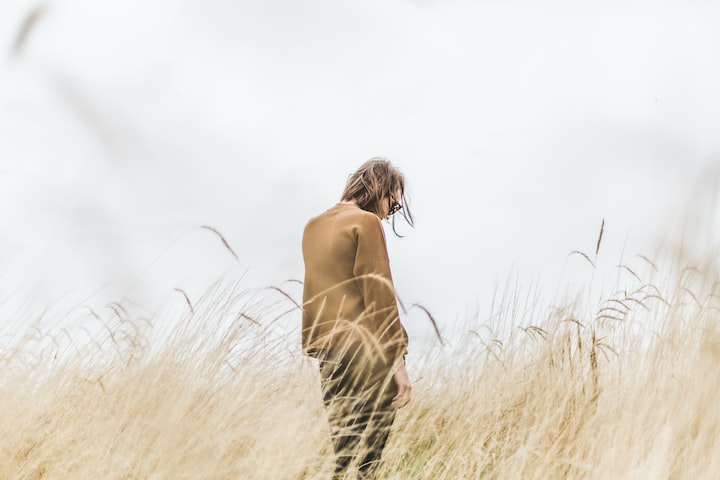 Photo by Matthew Henry on Unsplash

There was a little boy who had to live with her grandmother. Since he was born, he did not know her parent only her grandmother. Her life was not easy. They do not have a lot to survive. Her poor grandmother had to sell food across the street. The boy was very brilliant. He kept motivating himself by going to school and helping her grandmother after school. He was smart, quiet, and respectful.

As he had growing up, he kept asking what happen to their parent. Her grandmother had decided to tell her the truth. Both her parent died in a car crash. He was sad but he did not get this news bored him too much. He continues his study. Grandmother always stood by him in any way. They have a bond between them. The boy became mature. He had his girlfriend.

They are so much in love. They became inseparable. Her grandmother approved of their relationship. The girl also did not have a lot but they will survive for their love. his girlfriend helps them around the house and buys items to cook for them. Where they live, people laughed at the girl because she was too beautiful to stay with that boy. He did not have anything to offer. The girl did not care about that, she love him no matter the circumstance.

They can grow together and build an empire together. That is her opinion. The relationship had to be tested by allowing people to interfere with their relationship. The love they share between them is priceless. Her boyfriend's grandmother became ill. They did not have money to go to see a doctor. They had to try herbal remedies on her but she is getting worst. They have to beg for money. The boy had to work on a construction site to get some money. Finally, they had raised enough cash to get her to the hospital. After all the text, they find out she needs kidney transplants to operate. They had to travel to another state to perform the surgeries.

They will need money for that. The boy did not have that kind of money. It was very hard for him, he asked for help but nobody wanted to help him. One of his friends introduced him to a man who can help but he had to enter a cult. He had no choice because he wanted to save her grandmother. He had accepted the offer and her grandmother did her surgeries. Everything went well.

The time come to fulfill his parts. The men take him to a secret place during the night. They had performed the ritual and asked him to give the love of his life. He was shocked and left in tears. They give him three days for the sacrifice or else he will die. when he returned home, he could not talk to anyone. He was crying. Even though her girlfriend asked him what is the problem, he refused to tell anyone.

Time is running out, he had no option but to tell her girlfriend and her grandmother about it. They were devastated by the news. Her girlfriend had accepted to do it for their love. In return, he had to get married to her sister. he agreed to do it. He went back to the native doctor with his girlfriend and did the sacrifice. It was painful for him to lose her love.

He gives him a perfect burial and started dating her girlfriend's sister. He did not like her and move on in his life. He gets relocated with her grandmother to a mansion. He started dating other women, enjoying his wealth, and forgetting about the promises that he had accepted.

His girlfriend started tormenting him in her dream. He could not function normally. He kept screaming at night. Every woman who slept with him became mad automatically. He became a nuisance to the people around her. He had to explain to her grandmother the situation. They went to see the native doctor to find a solution but the native doctor can not do anything. He had to regret everything. He became mad until he died. This is a lesson for those who take people for granted. He had loose everything.

More stories from stephanie cetoute and writers in Horror and other communities.