At this year's San Diego Comic-Con, MTV and the cast of Teen Wolf made an uproarious appearance in Hall H.

At this year's San Diego Comic-Con, MTV and the cast of Teen Wolf made an uproarious appearance in Hall H. The panel had fans screaming and shouting for all their favorite characters from the series from the get-go, and that was just during their entrances to the stage. The screaming and shouting really got started in earnest, however, when several new clips were aired.

Among the clips aired, one of them featured Derek Hale (Tyler Hoechlin) making his return to #TeenWolf. The scene opened with Chris Argent interrogating a survivor of the gang that was apparently demolished by Derek. 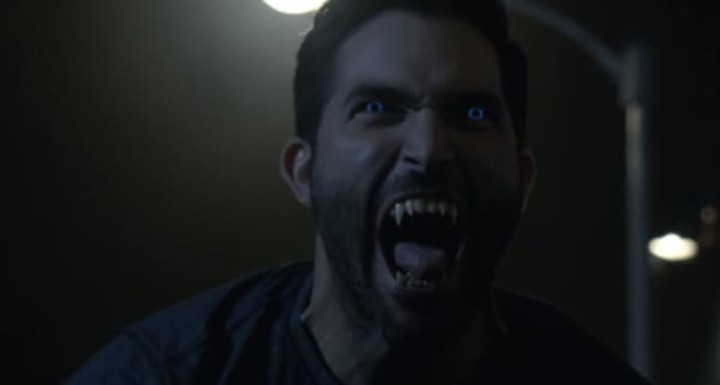 According to Argent's captive, Derek showed up at their hideout, looking for the people responsible for killing several werewolves. Unbeknownst to Derek, the culprit responsible was Gerard Argent. No details were given on Gerard's motives, but if we account for what's been seen in the previous trailer, it looks like he's on another mission to exterminate werewolves. Except this time, Gerard has his sights set on Derek, which begs the question: What does Gerard intend to do with Derek in the event of his capture?

The other scene which premiered during the panel featured the return of another fan-favorite cast member, #ColtonHaynes. While he wasn't able to make it to the panel this year, Haynes did send everyone attending the con a personal message, along with a clip of his character's return. 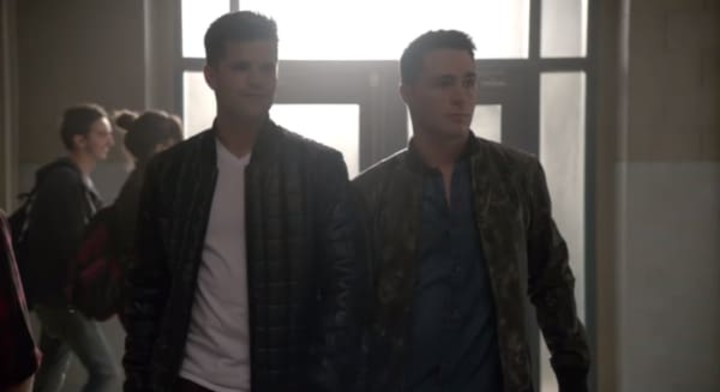 Jackson and Ethan are back, and they're looking for Scott.

In the clip, the scene opens up to Jackson and Ethan walking through the doors of Beacon Hills High. A glimpse of them returning was caught in the first trailer for Season 6B but we had no idea why they were back. Fortunately, we now know that they've come back looking for Scott McCall.

After walking into the school, they're approached by a mysterious woman who appears to be a new teacher at Beacon Hills. She was previously seen in the trailer but nothing has been said about her character, or what side of the divide she stands on. 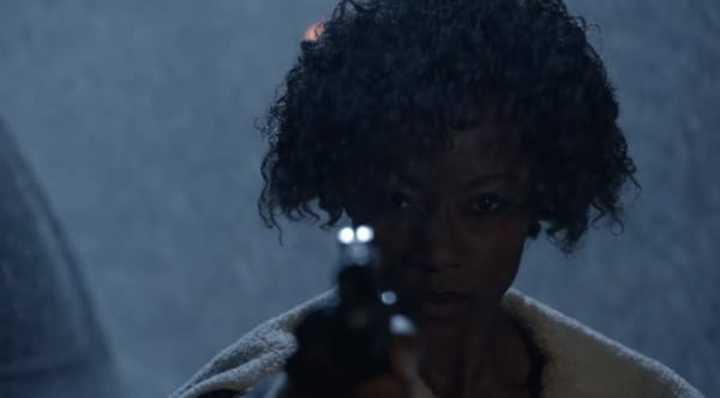 However, we know that she has something dastardly planned, after she ties both Jackson and Ethan up to a metal fence and connects it to a power source—which she follows up by questioning them about why they they are looking for Scott McCall. They don't give her an answer but we can safely assume it has to do with supernatural creatures being hunted down, like the werewolves Derek found. Or, perhaps they have their own reasons for wanting to find Scott. Whatever the situation is, it doesn't bode well for Scott's pack.

What do these clips mean for season 6B?

Without speculating too much, it seems like the mysterious woman in the Jackson clip shown at #SDCC2017 has it out for the supernatural creatures dwelling within Beacon Hills. Bear in mind that she's also been seen standing by a group of armed hunters, so there's definitely enough evidence to determine that she's a villain in some way. Not to mention the brief glimpse we saw of her standing next to Gerard Argent in the first trailer, so her affiliation with Gerard definitely gives us the impression that she's joined him in the fight to eliminate all the supernatural creatures within Beacon Hills and the rest of the world. Either way, be ready to see Gerard Argent and the mysterious new antagonist causing lots of problems for Scott and his pack.