by Jonathan Sim 11 months ago in movie review

Last night, in preparation for this movie, I watched the original Happy Death Day and I loved it. It got me pretty pumped to see the sequel, which I watched today.

After having to sit through a bunch of freaky horror film trailers at my local AMC theater, the movie began and I watched it and I liked it a lot.

Happy Death Day 2U is a science fiction slasher comedy written and directed by Christopher Landon. The film is a sequel to the 2017 film, Happy Death Day, and stars Jessica Rothe as Tree Gelbman, a college student who, once again, finds herself living the day of her murder over and over.

However, in this film, she wakes in an alternate dimension and must work with her friends to figure out who the killer is and she must eventually decide whether she should remain in the new dimension or return to the old one. 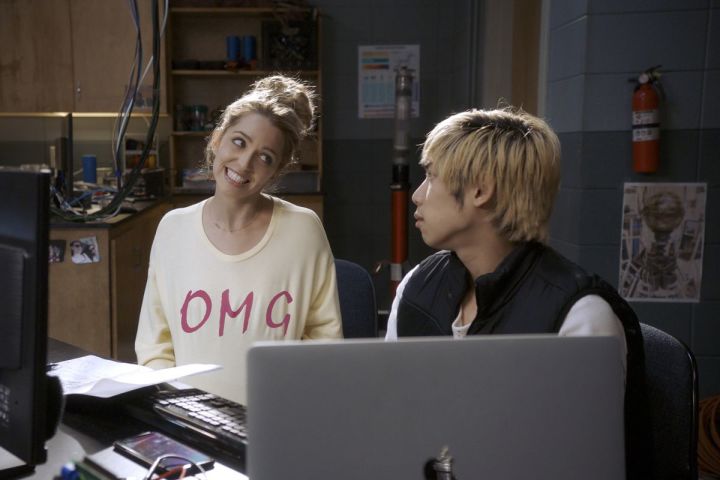 First off, I really liked where this film went with this series. This movie is more heavy on science fiction and it actually explains why Tree was stuck in a time loop in the first film, which was a good decision, since it was a mystery at the end of the first one.

I also really loved what they did with the characters. I enjoyed seeing how each character from the original was also in this one, and many were given bigger roles in this movie. That was very nice to see. 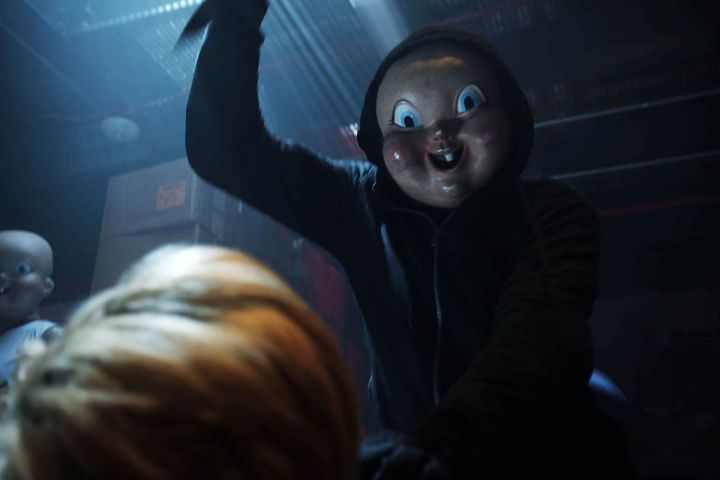 The problem that a lot of sequels have is that many of them don't serve any real purpose nor do they develop on anything from the original, instead only being made for money. I'm glad to say this is not one of those sequels.

Jessica Rothe gives another great performance as Tree. She nails her comedic scenes along with her dramatic scenes that got me a little bit misty-eyed, I'll admit.

I don't think this movie was as fresh or interesting as the original film was because this movie is actually very different from the original. Like I said, this movie is more of a science fiction thriller than a horror film, but I thought this movie had a great story and I love the way the characters were developed.

But I do have a few issues with this movie: the first one is the ending. I felt like this movie ended a little bit too early, and I just think they had a lot of missed opportunities with how they could have shown Tree's growth as a character.

That leads me to my next problem. The original Happy Death Day saw a really great character arc for Tree. By the end of the first, she's a much better person than she was at the beginning. 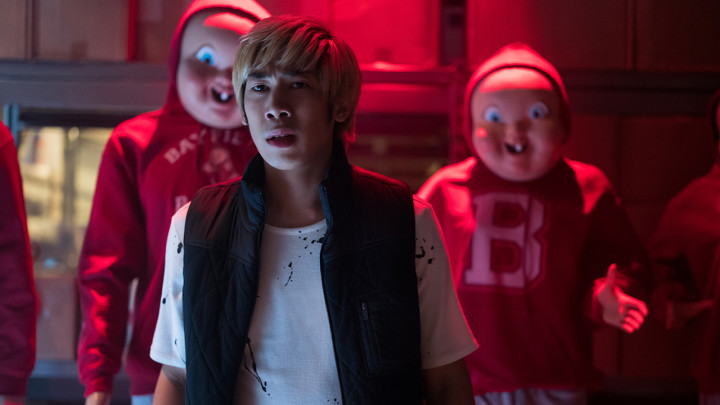 This movie also really didn't dial up the horror from the original. It simply isn't a very scary movie because you can usually tell when and where the killer is gonna show up based on the music and tone of the scene. It was just a bit predictable.

Also, while I liked the twist in the original, the twist in this movie was a bit far-fetched and over-the-top, in my opinion. I just found it a bit hard to believe, and my final problem is that certain plot points feel too much like the original. 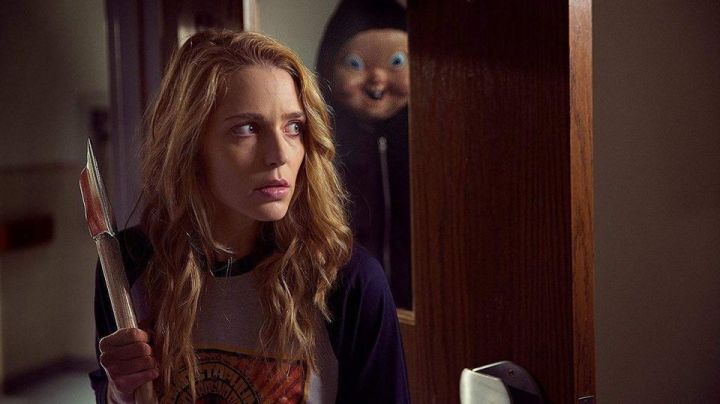 But I still enjoyed this movie a lot and how they replicated so much from the original movie. I loved how minor characters from the first were given bigger roles in this film, and overall, I'd say this is a pretty solid sequel.

Do I want to see another sequel? Sure. Because I think the ending of this movie was just too abrupt to end the entire franchise, and I want to see more of what Tree's character is like now.

To conclude my thoughts, it's not a perfect movie and I don't love it like I loved the first movie. But it was a pretty damn entertaining movie that answered many unanswered questions, builds on the first, and has a lot of comedy, drama, sci-fi, and great performances.

What would they call the third movie? Happy Death Day Tree?

Thank you so much for reading. I gotta go because I have to watch the first two How to Train Your Dragon films in preparation for the third. Bye.