Five Nights At Freddy's Fazbear Frights #1 Into the Pit Review

by Aletze Castellanos 12 months ago in book reviews
Report Story

Reviewing the first book of the Fazbear Frights' series 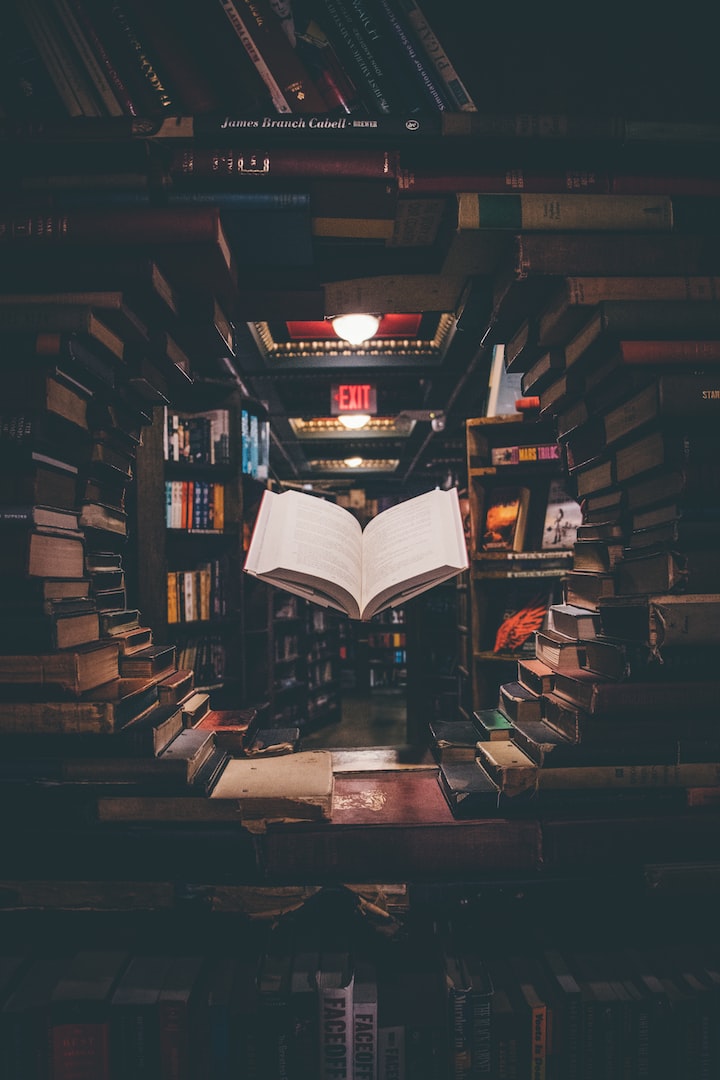 The books , Five Nights at Freddy's Fazbear Frights series is book series , made by Scott Cawthon , with either Elley Cooper ,Kelly Parra and/or Andrea Waggener, consists of three stories , set in the corners of the Fnaf Universe, each describing the suspense and horror of the unknown , in the third person point of view .

The main character ,Oswald, is relatable to those , who have a strained relationship with their father and/or aren't unable to go to summer vacation, due to financial problems, so instead is drop by your parental figure , who you don't get along with , to a run down ,water down restaurant and goes to work.

The only difference is trying to get back on him and making a revenge prank on him by hiding in a ball pit and being sent back in time, to the 80s....not a bad time...except when you step in a murder scene, run away, the parental figure , you don't get along with, gets dragged there and replaced by a tall scary yellow bunny, that you can only see and others think that it is your father.

The story in my opinion is suspenseful and insightful but the thing that turns me off is the Ball Pit Time Machine....which confuses me.

The main character, Sarah , is also relatable, to those , who are insecure ,over their appearance and want to be accepted by a larger circle , known as the "popular kids " and also trying to impress your crush and I want to say , you are beautiful , just the way you are and don't change.

This story , honestly , hit close to home in a personal level. I was that kid trying to impress the popular kids, as well as my crush and because I have suffered insecurities, over my appearance and wanting to change it , because I was bullied for it but today I am not even bothered by it and don't care how I look to others.

The ending to this story is sad , that I was close to tears, due to Sarah dying a very gruesome, sad and lonely death and her discovering , that despite it all , she didn't needed to change at all. The manipulation and the betrayal of the antagonist, makes you wanna hate it ,especially when it takes Sarah's identity , while Sarah is dying and can't do nothing about it.

The main character , Millie, is relatable to those of you , who are obsessed by poetry, death and in their youth was a rebellious teen (admit it , you were in some point in your life) due to not knowing much in what you wanted.

This story scared me, it honestly scared me , to the point, that I put the book down for awhile. Being stuck inside a psychotic animatronic bear , while he gives you options in how you wanna die and adds humor to its 'jokes', meanwhile , nobody knows where you are and you just have been rejected by your crush is really terrifying.

Also , personally, I am really scared of Funtime Freddy.

Personal opinions aside, this is what I think of these stories and you , my reader , may differ to what I believe in and I just wanna say, that is okay, because nobody has the same mind nor brain , we are all born different , as long, as we respect each other.

Hello there , I am Aletze , I am a college student , a cat mom, an older sister, a big Marvel, FNAF, Hazbin Hotel , Helluva Boss , etc fan.

I love to write creepy stories, romance stories, theories and what is going on the world.

More stories from Aletze Castellanos and writers in Horror and other communities.