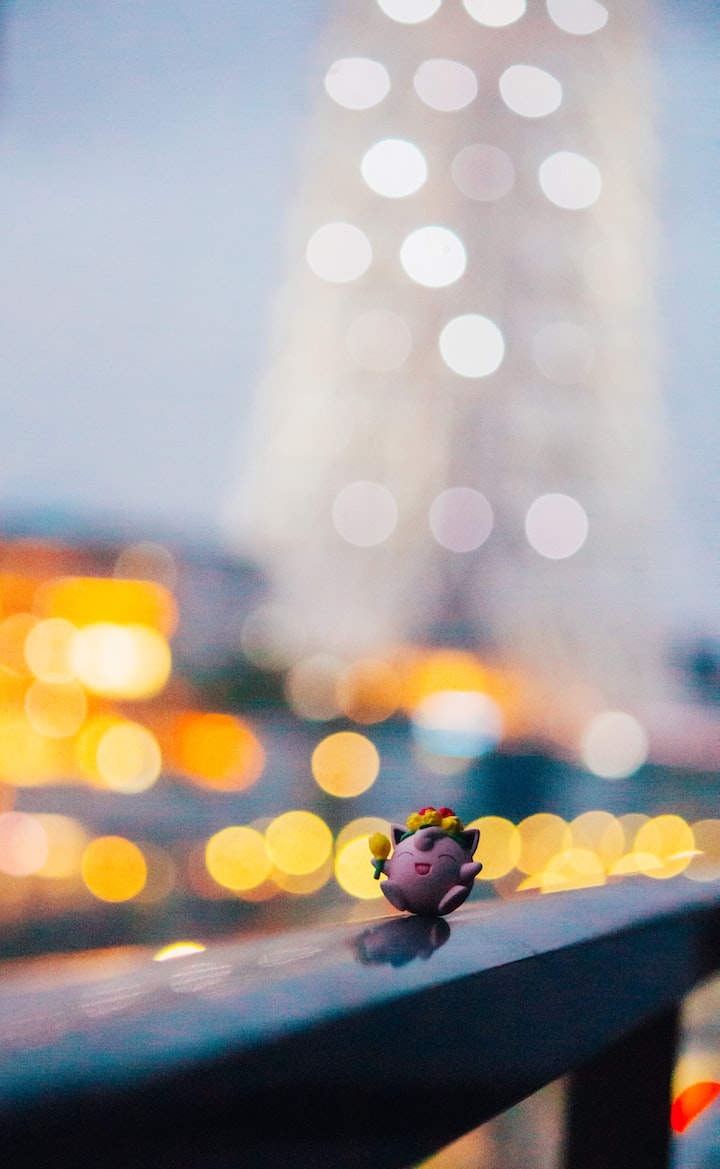 Photo by Atul Vinayak on Unsplash

With a franchise as on-going as Pokémon, there are some firm favourites and with so many fans there’s bound to be some different opinions. There’s still lots of debate over which Pokémon is the best and which generation is the best. I’ve seen many fallouts and arguments on the internet. I’ve been a fan of the series since the series came to the UK, and I have written quite a lot of stuff about Pokémon. I share my opinions with a lot of the fan base in general. A lot of us love Pikachu and Eevee and think Charizard is badass. So here’s a list of my unpopular opinions about the Pokémon franchise.

The fandom get really sensitive and defensive of their views. Some go as far to say “real Pokémon fans” only play the old stuff, gotta catch them all or have to be a certain age. I think a fan is a fan. People should accept that not everybody is gonna love their favourites and should just suck it up and get over it. A lot of these unpopular opinions might not be unpopular at all but just hidden or overshadowed.

Gen 5 and Unova always seem to be the least favourite for some fans. The first four generations are considered to be the peak of the series and everything else afterwards is lacklustre. I love generation 5. I found the gameplay and storyline to be really fun and the use of challenge mode and dream world to be really fantastic. Pokèmon has a habit of recycling old plots, but I think they spiced it up in Unova.

2. Johto had the cutest Pokémon

I would go as far as saying all the generation 2 Pokémon are cute. The introduction of baby pokèmon like Pichu, Togepi and Smoochum. Johto has a lot of my solid favourites like Bellossom, Blissey, Espeon and Umbreon. The Johto region has my favourite designs. I think the legendaries look magnificent and regal. The branch evolutions were a great touch. I loved the edition of dark and steel to balance out psychic. I’m glad that Furret is getting the glory it deserves with the “I can walk” meme.

3. I like some middle stage pokèmons more than their final form.

Sometimes I like them so much, I don’t always evolve them. Porygon2 has a more appealing design than Porygon-Z. Magmar, Rhydon and Electrabuzz look way more cooler than their final forms. My favourite middle Pokémon are Dragonair and Flaaffy because they’re graceful and cute.

4. My favourite region is Orre

My favourite games in the franchise are XD: Gale of Darkness and Collossuem. They did something really different other than recycle the main plot and I loved how in Gale of Darkness you could choose what your eevee evolved into. In Collossuem, you play as a former criminal with a big motorbike with Espeon and Umbreon.

5. Generation 8 shiny hunting was the most frustrating

6. They should stop adding more Pokémon lines and concentrate on improving and adding forms for the other Pokémon.

I liked the editions of mega-evolutions, regional variants and new evolutions of older Pokémon. This is because I think it adds something new to the game and I think Pokémon already have good foundations and if they kept going with with they got instead of trying to reinvent and recycle themselves at the same time, I think we might get the best generation.

7. I have no desire to watch the anime anymore

I used to love the anime, but when they kept recycling plots and changing the characters, I got tired of it. I’ve seen most of the original series and a few episodes here and there of the newwe ones, but I’m just not as invested as I used to be as a child. On the other hand, I will happily read anime fics about Pokémon.

In general, I feel like some of the first generation games are incomplete, especially the first two but I think it is really with Galar. Even with having all the DLC content, not having all my Pokémon from previous generations being able to move freely makes me feel that the game is missing. Everybody has a favourite Pokémon in the franchise and I feel bad for the fans that got to miss out on using it in this generation.