My Affinity for The Perks of Being a Wallflower 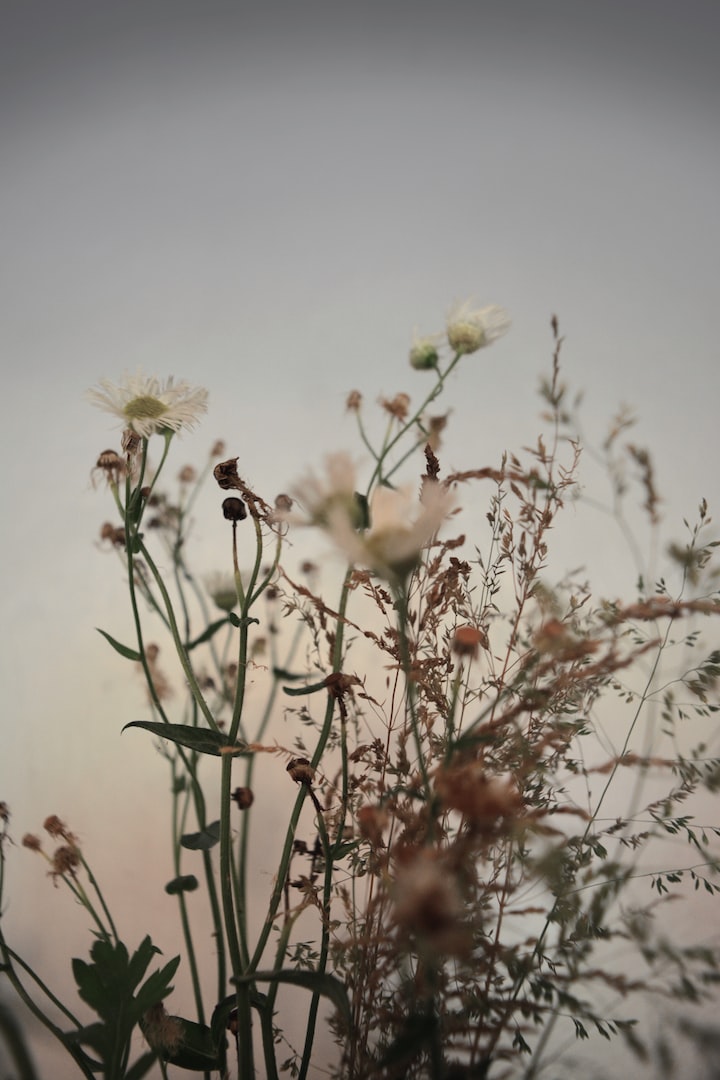 Photo by Christina Deravedisian on Unsplash

Stephen Chbosky’s 1999 The Perks of Being a Wallflower was my fifth read of the year, which I don’t think should be much of a shock to anyone – I’ve read it at least once a year since middle school.

There’s a lot I can say about this book. If a book could be a security blanket, Perks would be mine. I grew up with it, from thirteen to now, at twenty-one, and onwards. It taught me what I know about life, much like Sam and Patrick taught Charlie. The Perks of Being a Wallflower is my Sam and Patrick.

I first read Perks around 2013, 2014 – when the Tumblr hype was still alive due to the 2012 movie adaptation (IMO the book is way better) – on a website I found somewhere. I was afraid my mother wouldn't buy it for me or would dispose of it once found, but I just knew I had to read it somehow. It would be the book that changed my life, I just knew it.

And I was right.

It captivated me like no book had or will have, shaped me into the person I was, am, and will become.

I tried to mesh my personality into that of the novel – sans the sex and drugs. I’ve attempted to read the novels Bill gave Charlie and Charlie gave Sam and Patrick, I’ve watched and loved The Rocky Horror Picture Show, I have a Spotify playlist from 2014 of the songs Charlie put on Patrick’s mixtape. I wanted to go to Sarah Lawrence for the longest time because of Charlie’s sister. I even did an assignment about the Secret Santa poem when I was in college.

I eventually purchased my own copy of Perks, and for the past seven years, it has been my most loyal companion. Open any page of the novel, and I can tell you exactly what is going on. Some pages are entirely underlined with different inks and colors, different passages speaking to me throughout the years. I’ve read it so many times it’s become the back of my hand. The cover and pages are creased in so many ways and the inner pages smell like my favorite perfume from 2017 due to the fact a bottle exploded on it during a hurricane evacuation because there was no way in hell I would ever leave it behind. Wherever I go, The Perks of Being a Wallflower comes with.

But the thing is, I connect to Charlie because of the isolation. Because of the feeling so intensely you don't know what to do. Or just not knowing what to do in general. Reaching out to a stranger because you feel like no one around you will listen, and if they do they won’t “get it,” and they’ll think of you differently, further increasing isolation. And then your mind won’t stop and you just keep thinking and thinking and thinking, even if you don’t want to.

Sometimes it’s better to reach out to a stranger. Or a book.

There is more to The Perks of Being a Wallflower than the ever so popular Tumblr quotes – “We accept the love we think we deserve,” “And in that moment, I swear we were infinite” – but that is the novel at the core of it: expressing love, romantically, platonically, familiarly.

I used to retreat to Perks when I wasn’t doing too hot mentally. I would feel like I wasn't alone anymore. Or whenever I would go on a family vacation I would try to read it in its entirety before we got home. But somehow, somewhere, my mental health has changed. It’s better while still being complicated, and at twenty-one Charlie and I are a little different now, but he’s still my familiar.

Maybe now I’m retreating to them because instead of needing them to be okay, I like to know that Charlie and Sam and Patrick will always be there, will always be infinite with or without me.