A Little Something Different & What It Taught Me About Writing 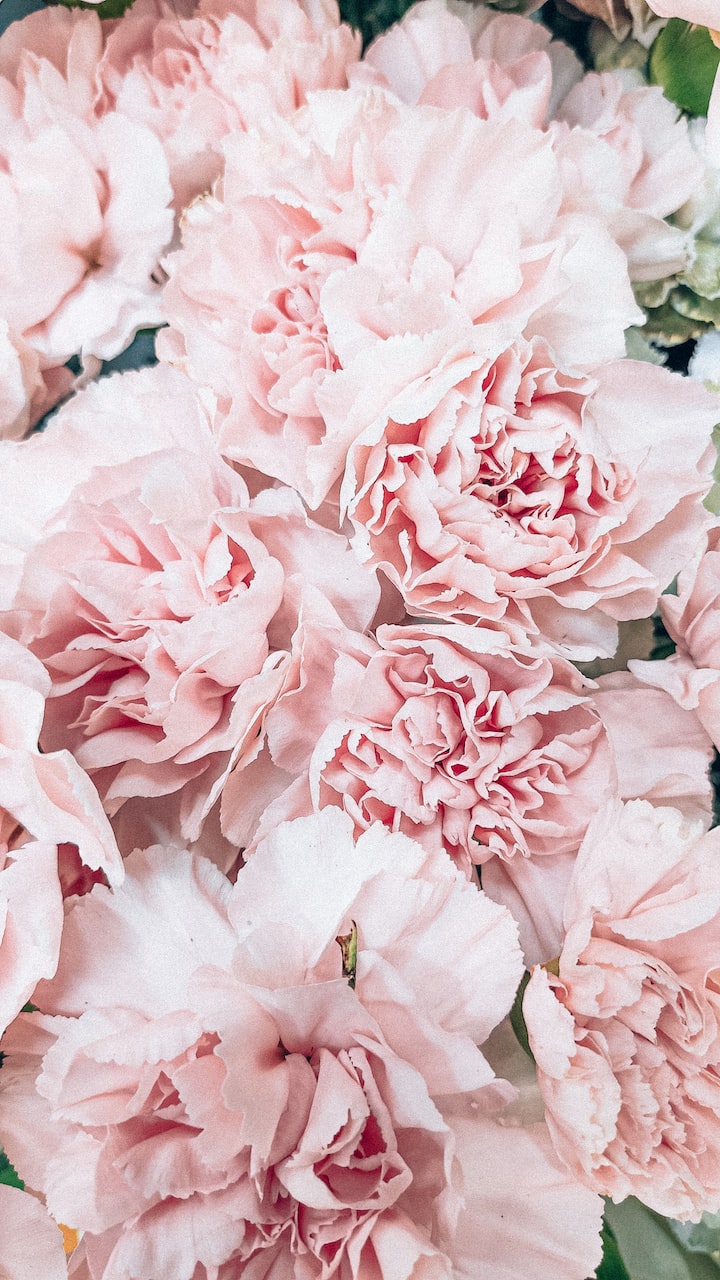 Photo by Rikonavt on Unsplash

I like to reread books, what can I say? I love reading about and buying books, but actually reading them is another story.

My sixth read of 2022 - Sandy Hall’s A Little Something Different - is no exception to my rereading. A 2015 Christmas gift, its adorable pink cover has been on my bookshelf ever since. And while it isn't one of my favorite reads – I gave it three stars on Goodreads – I still find myself going back to it from time to time because it is a cute story, and it continues to teach me about writing.

I write YA fiction, so therefore I tend to lean towards reading YA fiction as well. I believe that reading in any amount, in any genre can help a writer. And as someone who is leaning towards potentially self-publishing her debut YA novel, reading and looking at books structurally is another important factor I can pick up on; fonts, line-spacing, margins, and more are all important things I’m looking at within YA novels along with the story itself.

A Little Something Different is a college meet-cute told from fourteen different perspectives. It’s adorable, showing how those around you can notice your spark with someone special that you might be too naive to act on.

The two factors that stuck out to me the most were the number of perspectives and the fact that it takes place in college. I’ve read books with multiple perspectives before, but never as many as fourteen. But Sandy Hall made it work; each narrator had their own quirks that distinguished them. The college setting stuck out to me the most because, maybe it’s just me, but I don’t know many YA novels set in college, and even at fifteen I liked it as it was something new to me.

The parts I took the most from, though, were not anything in the novel itself, but its background - how it was discovered, and how it was written.

Thanks to author bonus content, readers get to know the behind the scenes of A Little Something Different, including the crazy fact that Sandy Hall wrote it in only six days due to lots of planning ahead of time.

I love behind the scenes facts about most things, and as a writer I appreciate novel behind the scenes so much more, as I get to metaphorically pick the author’s brain for their writing process. I am not much of a planner in many things, but over the years I’ve realized that having a sentence or two of an idea can only take you so far for writing. I need to plan something, whether it be characters, chapter plots, or extremely detailed outlines. My writing process continues to change with each new idea, and will probably continue to change.

But, the most important thing A Little Something Different did for my writing career was introduce me to the now defunct SwoonReads. SwoonReads was a sort of Wattpad-esque website; writers could post their work for the public to read and comment on, but the twist was that SwoonReads was fronted by a publishing house and the most popular works got offered contracts. That’s a very brief rundown of it, and while nothing magical happened to my works on there, it opened my eyes to a wider writing community than just Wattpad.

Writing itself is a solitary act, but it takes a village to get a book from idea to paper to published work. Writers learn from each other, communication, and other works – just like A Little Something Different did for me.