Exploring the Strange Portrayal of Batman in 'Suicide Squad'

by Tom Bacon 2 years ago in movie

We've known for months that Ben Affleck's Batman would be appearing in Suicide Squad, and most of the rumors surrounding his cameos seem to have been true.

We've known for months that Ben Affleck's #Batman would be appearing in Suicide Squad, and most of the rumors surrounding his cameos seem to have been true. The Dark Knight appears in three different scenes, and is a major background presence throughout the film. But how well is he handled by Suicide Squad? Ironically, I think that two of the scenes were even better than fans have realized - while one is rather problematic...

Batman Meets Deadshot - an Off Note?

Let's start with the scene where Batman meets Deadshot. Will Smith's Deadshot is portrayed as a top assassin and a tremendous marksman, but also one with an intriguing ethical code; in the bar scene, we see that the character has a reputation for never killing women or children. Presumably this reputation is partly what led Amanda Waller to uncover his family - his ex-wife and his daughter. She learns that Deadshot is going to Gotham to visit his daughter, and sends a tip to Batman.

What follows is actually an oddly disturbing scene. Batman waits till Deadshot and his daughter are walking down an alley, and then confronts them. A quick fight follows, which ends with Deadshot's daughter leaps between the two. She tells her dad to stop firing at Batman, and - hesitantly - he obeys. It's an intriguing scene, as it's clearly trying to set up the idea that Batman may not have been able to bring Deadshot in if he hadn't surrendered. 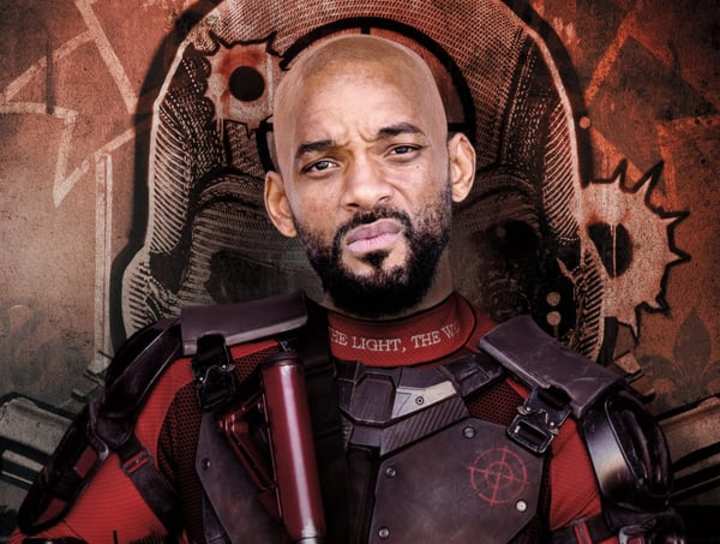 Something about this scene feels wrong to me, though. Bruce Wayne lost his parents when they were mugged in an alley; he saw his parents cut down before his youthful eyes. I find it very hard to believe that Batman would ever attack Deadshot in an alley in front of his daughter. It feels like a very distinct line that Batman just wouldn't cross. Even more disturbingly, consider that - if he'd read Deadshot's character even slightly wrong - that child would be dead.

Batman Captures Harley Quinn - The Batman we know and love!

The next flashback, though, is realized a lot more effectively. In this scene, Margot Robbie's #HarleyQuinn and Jared Leto's #Joker are pursued by the Batmobile. Joker drives into the river; Batman dives in to rescue Harley, with Joker having already disappeared. It's a nice scene, but - because it's in the over-long introduction and has unfortunately been damaged through editing - it's full power is being missed.

In context, the Harley Quinn flashbacks are presented just after a quick glimpse of a fact-file image of Harley - one that tells us Harley was party to the death of a #Robin. This scene is actually Batman bringing one of Robin's killers to justice. As such, it's a brilliant testimony to Batman's innate goodness, that he chooses not to go with "an eye for an eye". He doesn't let the Joker's lady-love die, in payback for Robin's death; he saves her. What's more,there are rumors the scene originally had Batman declaring something along the lines of, "You took someone from me. Now I take someone from you." 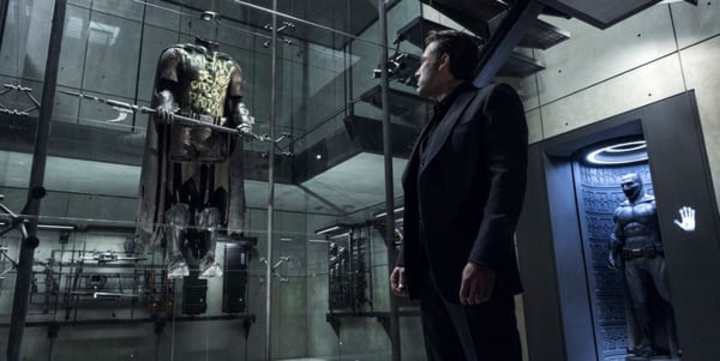 Where the Deadshot scene is troubling, this is perfectly on-point. Joker may kill; Batman captures, and arrests. This is the Batman we know and love, who has recovered from his descent into the darkness, and whose "no-kill" rule has been restored. Even under the face of the most intense provocation - bringing in one of Robin's killers - he will not descend to Joker's level.

The Confrontation with Amanda Waller - a Classic Moment 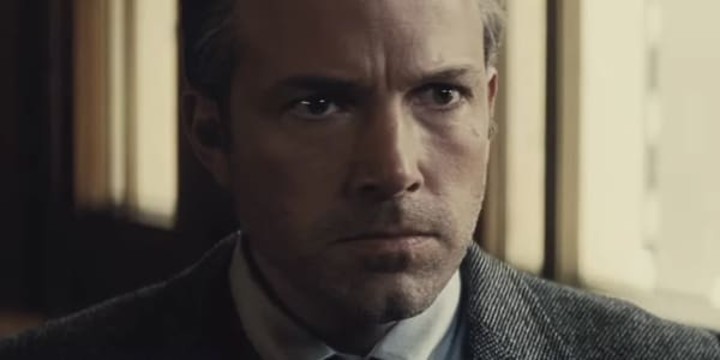 The mid-credits scene is a touch of genius. Here, Bruce Wayne confronts Amanda Waller, blackmailing her for information on metahumans. The scene contrasts Bruce Wayne and Amanda Waller perfectly; where Waller believes in leverage, Wayne believes in people. Where Waller chooses people she can use as pawns, Wayne will choose people who can become his friends.

In terms of the overall narrative of the #DCEU, it's possible that Lex Luthor's metahuman footage - seen by Batman and Wonder Woman in Batman v Superman - was stolen from A.R.G.U.S., and that Bruce has simply identified the source of the footage. Having done so, he promptly blackmails Waller into giving him what he wants.

What's most remarkable, though, is how Viola Davis's Amanda Waller reacts around Bruce Wayne. She comes to him as someone who she believes can protect her from the fallout of Midway City; it's clear that the Bruce Wayne of the DCEU is no reclusive billionaire, but has used his money to gain tremendous political sway. Even though she knows Bruce Wayne is Batman, she clearly doesn't view this knowledge as enough leverage to force him to protect her; she throws it in, to try to level the playing field, and Wayne's reaction is telling. He's not threatened by her; he threatens back. Waller may know his secret identity, but he still doesn't consider her a threat. Frankly, his response seems like he's slapping back a mosquito that's just tried to bite him!

Ben Affleck's Batman was one of the best parts of Batman v Superman, and - for the most part - Suicide Squad continues that. There's one sloppy, ill-thought-out scene that really doesn't represent the character, but after that we have a tremendous portrayal of Batman as a true hero. He'll even go to the lengths of rescuing Harley Quinn!

For me, though, the most fascinating scene of all is that mid-credits sequence, where Waller is forced to deal with Bruce Wayne. In the DCEU, it's clear that the forces of darkness shouldn't just fear Batman; they should fear Bruce Wayne too, for he wields real power.

A prolific writer and film fan, Tom has a deep love of the superhero genre.

See all posts by Tom Bacon →