by Johann Hollar 2 years ago in rpg

But sadly, this game is also the final installment of the series, despite the fact that there are people like yours truly who enjoy it, along with the novels by Andrezj Sapkowski that inspired the Witcher games, which is what brings me to my post. 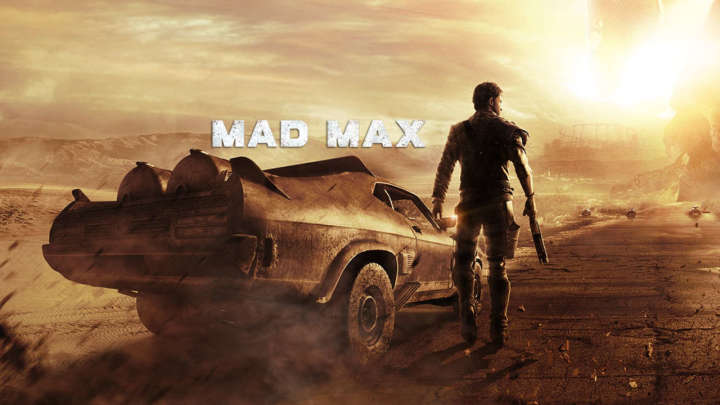 The Mad Max game that was released for the PS4 and Xbox One was a prequel to the Fury Road movie that was released the same year as the game, and it's pretty much a vehicular combat game. My idea could have the same kind of setting asMad Max, but maybe with more weapons. Throw in some wraiths and other supernatural horrors that you would find in the Witcher series, a couple of mutants wouldn't hurt either, and the occasional main quests, side quests, and in-game-games like Gwent or a boxing match. My idea might seem something like Vampire Hunter D, but if it were up to me, it would be very original 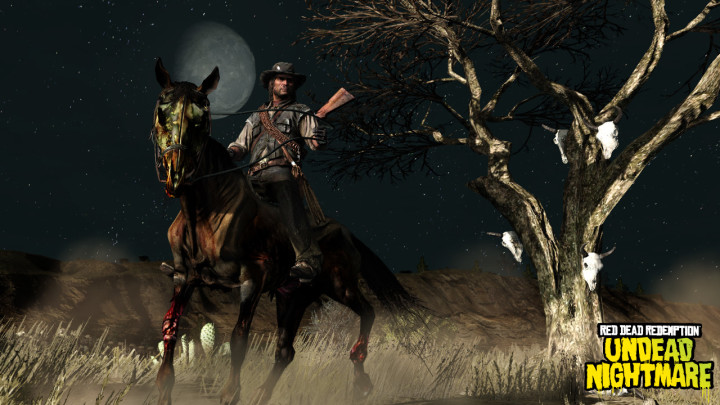 For those of you who are familiar with this game, no explanation is needed. For those of you who are not, the Undead Nightmare addition to Red Dead Redemption still takes place in the game's regular settings, except with a more supernatural twist that involves mostly killing zombies and wrangling the Four Horses of the Apocalypse. Deadlands is another example of weird western, too, but also has a steampunk theme and an alternate version of American history. Giving it a Darkwatch angle would also be rather interesting, because killing zombies is cool, but so is vampire slaying. 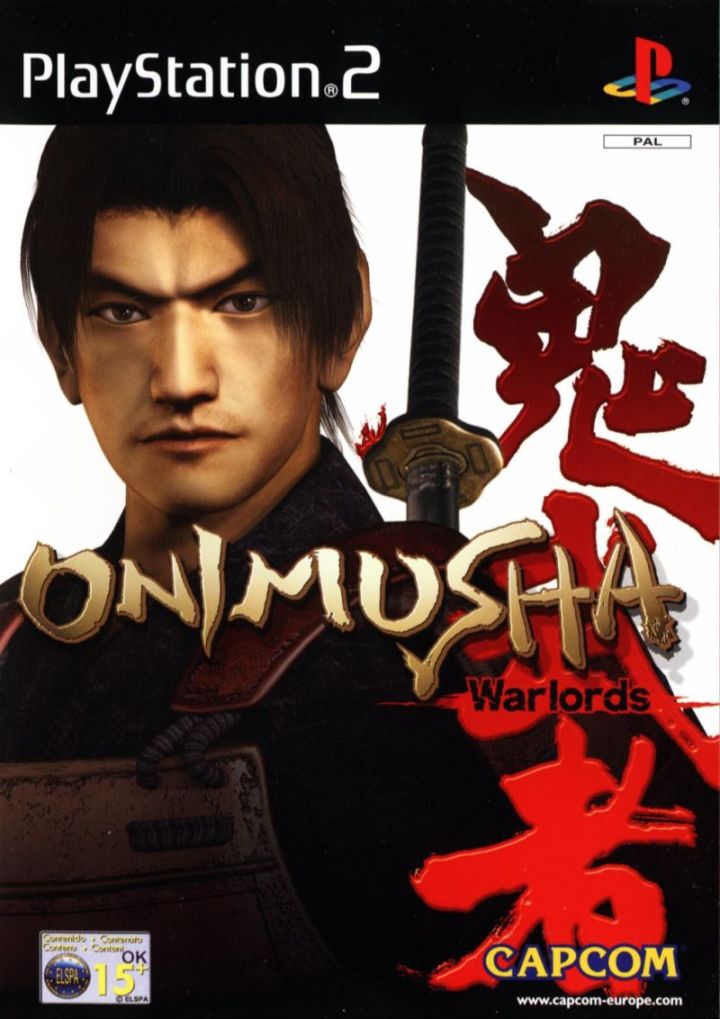 I am already aware there is a game that is not Onimusha called Nioh, but that game has a white man playing the role of a Samurai. My idea would have it be in a fantasy-fiction setting, with the Sengoku time period as the theme to it. It would not be historical fiction like the Onimusha series or Nioh, but it would still have creatures, both good and bad, from Japanese folklore, and still have the same Witcher theme. 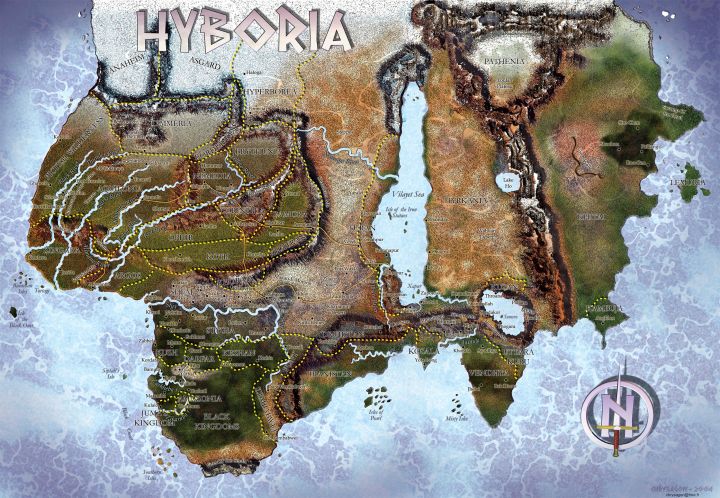 I suggest this only as a fan of the Conan series, along with Kull (not counting the awful 1997 film) which had inspired yours truly into becoming a writer. The concept of a fantasy-fiction setting may be obvious with the Witcher series, but what about putting it in a fictitious and archaic age in human history? Why not throw in Atlantis or Lemuria, too? The Thurian age, which predated the Hyborian age, was just as magical and full of action, but with more mystery. 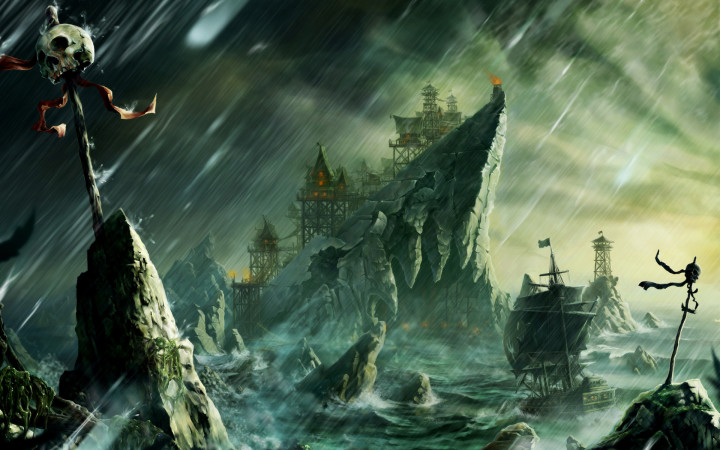 Assassin's Creed IV: Black Flag takes place in the days of piracy, why not the next Witcher-style game? Taking on other pirates, corrupt officials, drinking rum, wenching, slaying seas monsters, burying and finding treasure and sailing the endless seas? What would not be to like in a piratical version of a game that's inspired by TheWitcher?

I don't expect these ideas of mine to go through because I did say they were ideas. I just put up this post because I became a fan of The Witcher when I first read the book The Last Wish and wanted to dive further into the series. Playing the game has further fueled my fandom, and I want to promote whenever I can. I hope you the readers get some ideas yourselves, too.

I haven’t played a game with a story that genuinely made me feel on the same emotional level as its main protagonist in a very long time, if ever. The mature Catherine, from Atlus’ renowned Persona team, had gripped me much more than I had expected it to. When I tell you everything about this game, you have to trust me when I say that as far-out and crazy as all of its ideas, every aspect of it fits together very well to make a cohesive and unique package that puzzle game fans and possibly RPG fans will find massively entertaining, at least their first time through.