The Pentagon Thinks 'Pokémon GO' Is A Matter International Of Espionage

by Matthew Bailey 2 years ago in nintendo

The Pentagon is viewing Pokémon GO as a potential threat.

By now we should all be able to agree that Pokémon GO is a global experience; it's a game that has been bridging the gap between avid and casual gamers. It's brought celebrities, politicians, spies and regular people out of the woodwork and into the world to capture them all.

Pokémon GO has proven to be incredibly addictive and has caused all sorts of interesting situations to arise - everything from finding dead bodies to potential government espionage, according to the Pentagon. 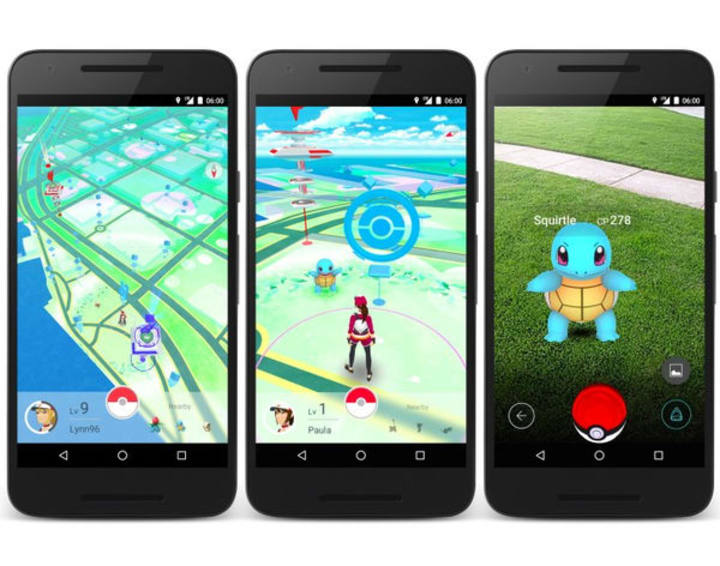 Pokémon GO is a game that aims to be fun and family-friendly, but it would seem that the U.S. Government has determined that they're going to "prepare for trouble, and make it double to protect the world for devastation." In a report posted by The Washington Times it has been confirmed that the Pentagon is shutting down all access to Pokémon GO on all Defense Department facilities, and also banning it from being installed on any military-controlled device.

Several high-ranking government officials believe that Pokémon GO faces more nefarious dangers outside of the real world dangers like being robbed or falling off a cliff.

The Pentagon isn't worried about Team Rocket, but there are legitimate GPS tracking concerns. 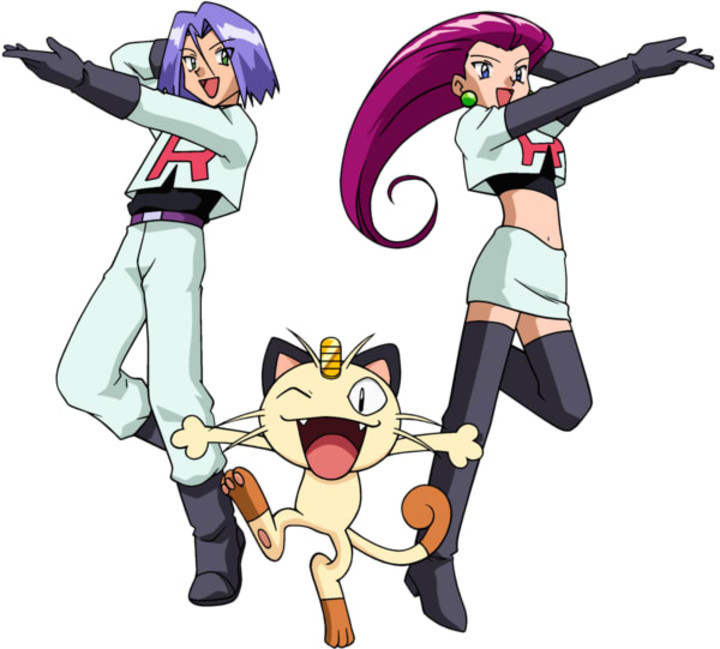 The Pentagon is worried of a legitimate Team Rocket-esq attack that could exploit the games use of real-time GPS tracking, considering that it utilizes Google Maps to place players in digitized versions of real-world cities. The U.S. Military first began fearing the worst when the game released with a Pokémon Gym being visible at the Pentagon itself. Then as Pokémon GO continued to expand and grow in popularity, they realized that the potential for foreign spying couldn't be overlooked.

As part of a memorandum sent on July 19, the Pentagon warned all government officials and defense contractors that playing Pokémon GO could pose a potential security risk to secure and sensitive facilities. The repercussions of the data collected within Pokémon GO serves as a valid threat as any information obtained by foreign agents could be used in cyber attacks and spy recruitment attempts in an attempt to undermine the U.S. Military.

Jessie and James would be proud of the influence that Pokémon GO has had on causing chaos and fear among the powers that be, especially considering that the has also been banned in Iran. Likely, we'll see other countries post similar security policies in the near future as Pokémon GO continues to evolve and explore new reaches of the world. 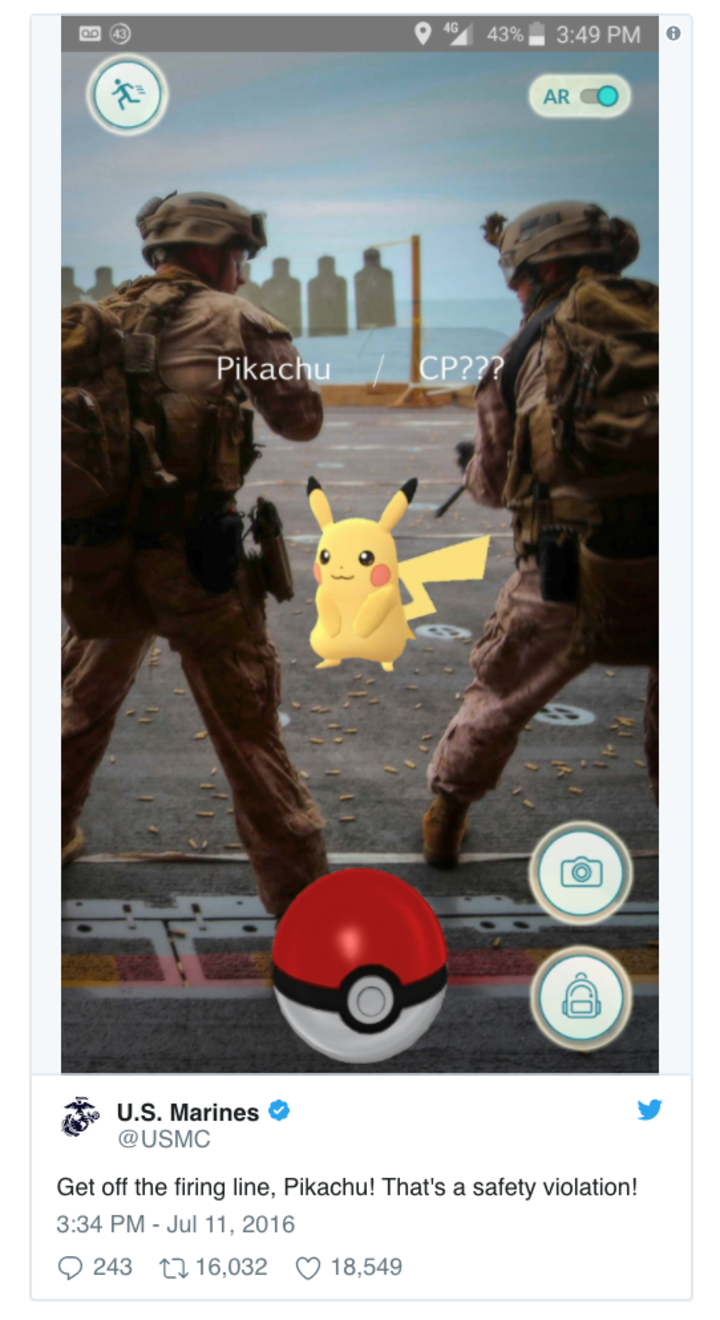 Pokémon GO is based on the Pokémon franchise from Nintendo and allows players to become Pokémon trainers and search the world around them for the adorable little creatures then capturing them in Pokéballs. It's been a whirlwind when you really think about it. Pokémon GO was released on July 6th, and since it's release to a few specific countries it has been rapidly released to nearly 75 countries across the world, and is consumed by the hour with nearly 15+ million users every single day.

With the incredible popularity and addictive gameplay, it's not surprising that Pokémon GO has invaded nearly every corner of American society even our military bases and training facilities.

The underlying fear that military secrets would be leaked isn't a new fear, and in today's world of advanced technology it's no completely unfounded, but what do you think?