How To Get Every Iconic Weapon In Cyberpunk 2077 Part 4: Assault Rifles

One of my personal favorite weapon classes. 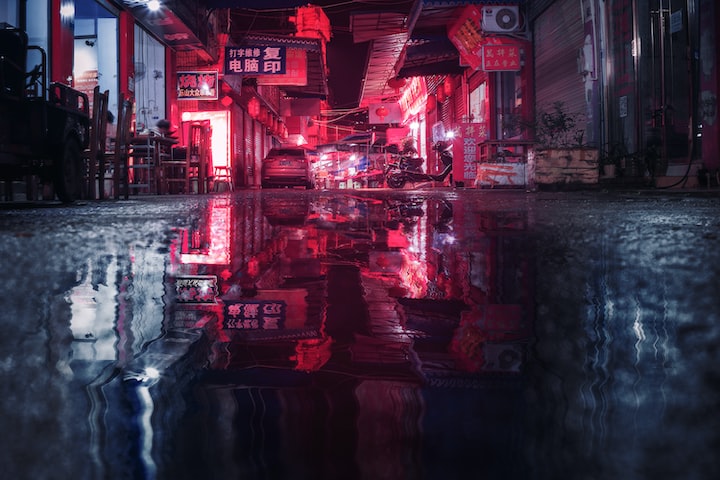 Photo by cheng feng on Unsplash

Ah, assault rifles. Standard fare for pretty much every first-person shooter out there, but their wide range of uses and features has made them a fan favorite. After all, what's better than mowing down your enemies with a huge gun? (Only in video games. Seriously, be kind to each other.)

Location: Received as a reward for completing the shooting range challenge

Your interactions with Night City's many gangs are most likely to end in bloodshed, but there are occasionally opportunities for you to hang around and make some chooms. Case in point: the shooting gallery challenge given to you by the 6th Street gangers hanging around at this side job in Rancho Coronado. There are 4 stations with 11 targets each, and you need to get a perfect score of 44 points to win the gun. Of course, if you're not that good with a pistol or simply impatient, you can just kill the 6th Street gangers at the party and pick Divided We Stand up from the table near where the captain is sitting.

Divided We Stand is a pretty heavy hitter - it targets up to five enemies at once and deals chemical damage with a high chance to apply Poison. I guess 6th Street has a different definition of "patriotic" than I do.

Not all Iconic weapons are found in physical form - many of the Organized Crime mission in Night City will yield the crafting specs for them. In this case, Moron Labe's crafting recipe is taken from a member of the Voodoo Boys after you blast through the entire crew.

This Iconic weapon takes its "power" designation to the next level - it has an increased fire rate and a chance to dismember your enemies. Talk about brutal efficiency!

Mission: For Whom The Bell Tolls

Location: In The Afterlife during Rogue's finale

Leave it to Rogue to have a matching set of weapons called "Pride and Prejudice" (Pride is an Iconic pistol that you obtain later in the finale). You get Prejudice after she tells you to gear up in The Afterlife - you can simply pick it up off the table. Unfortunately, it does not appear as a reward when you respawn after finishing the game, so get good use out of it while you have it.

Prejudice also happens to be one of the best weapons for the job when it comes to your final assault - it fires piercing projectiles, making it perfect for battling heavily armored enemies and mechs.

Very few Iconic weapon drops in Cyberpunk 2077 are subject to the whims of drop rates, but there are a few that might require a bit of farming to acquire. One of them is Psalm 11:6 - you get either the physical weapon or the crafting spec from the shirtless guy with Mantis Blades, but there's only a chance that he'll drop it. We recommend saving your game just before you go in and killing him over and over again until you get the weapon you're after.

Psalm 11:6 is aptly named - it refers to a Biblical verse.

"Let him rain coals on the wicked; fire and sulfur and a scorching wind shall be the portion of their cup."

Aptly, the weapon deals a lot of thermal damage with a high chance to apply Burn to enemies. Just in case you were ready to start raining down holy retribution.

And that's all for Iconic assault rifles in Cyberpunk 2077! Next up is precision rifles and sniper rifles, so stay tuned!

I'm a freelance writer with an interest in true crime, entertainment, and a wide range of other things.

My avatar was created on Picrew with a generator created by the very talented Hunbloom!

Skylar Banach is not accepting comments at the moment

More stories from Skylar Banach and writers in Gamers and other communities.