A lot of popular franchises in the anime industry have been getting game adaptations recently, and they have received an explosive welcome from anime fans and normal gamers alike. Following the trend, several amazing anime games are getting released this year too!

Being able to play as the character we loved and walking the same path as they did in the anime is certainly a treat to the anime fanatics around the world.

Being an anime enthusiast myself, I delightfully present to you some of the awesome upcoming anime games of 2019-20! 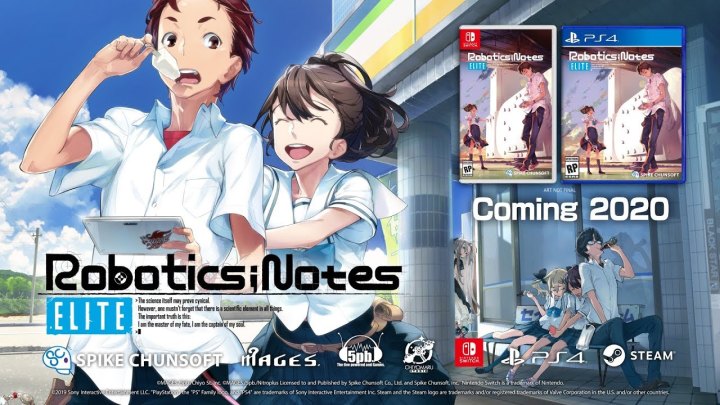 At the anime expo 2019, Spike Chunsoft announced that Robotics;Notes Elite will be released for PS4, Switch and Steam on 2020.

This is a visual novel game featuring the original Japanese voice acting with English subtitles.

Similar to every other Visual novel game, Robotics;Notes Elite has multiple protagonists and a branching story line which is based on the players decisions.

One of the most attractive feature of this game is it is possible to meet the characters from Steins;Gate and Chaos;Head—some of the most popular visual novels—by making certain decisions! 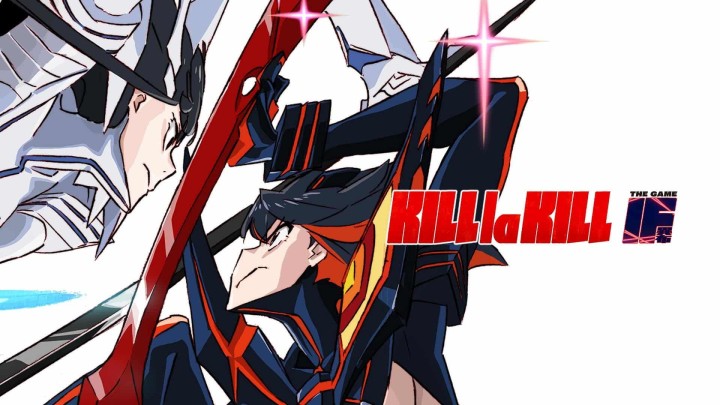 Kill la kill IF is getting released on July 26, 2019 for PS4, Switch and Steam. It's an arena battle-action fighting game developed by APLUS which features the major characters from the Kill la Kill anime.

Instead of having the same story line as the anime, this game tells a new story of "IFs."

This game can be played in both single player mode and multiplayer mode. 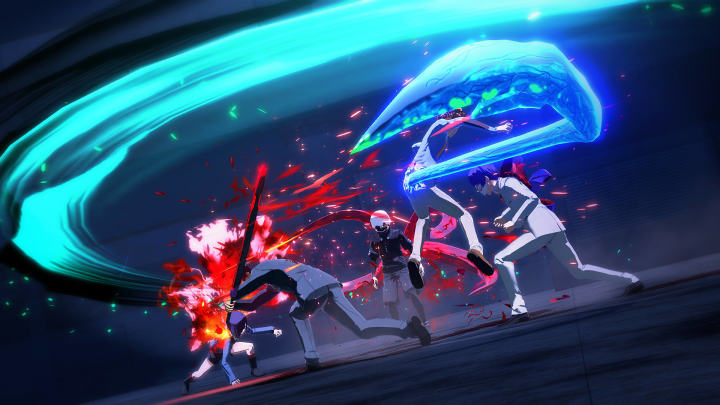 This is the first game of the Tokyo Ghoul franchise to hit the western markets.

It is a survival action game where the players get choose to either be a ghoul or an investigator.

This is a team based game. One team consists of Ghouls and the other consists of Investigators. They'll have to hunt each others down, and the last group to survive wins.

#4 - 'Is It wrong to Try to Pick Up Girls in a Dungeon? Infinite Combate' 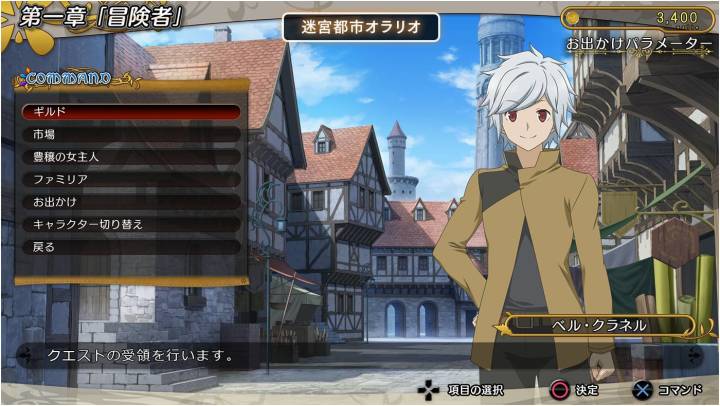 Is It wrong to Try to Pick Up Girls in a Dungeon? Infinite Combate

After being postponed for almost a year, Is It wrong to Try to Pick Up Girls in a Dungeon? Infinite Combate is finally getting released on November 28, 2019.

In addition to the RPG element, it has a dating sim feature where you can go on dates with certain characters.

The game will be available for PC, Nintendo Switch, PS4 and PS Vita. 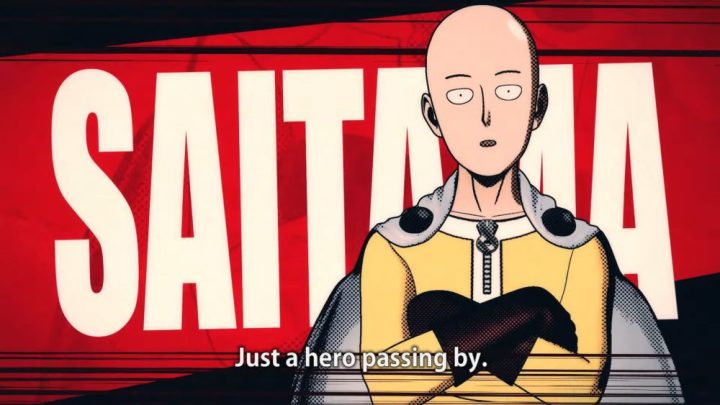 One Punch Man: A Hero Nobody Knows

Nobody would have expected a game for the One Punch Man series. I mean, Saitama literally one punches the enemy to defeat. So it would be crazy to create a game for this series.

But Bandai Namco Entertainment announced the release of this game at their Play Anime! panel this year.

This game will feature a 3 vs 3 fighting mechanism with almost all the major characters from the anime. It is still unknown how fair the system will be. Can Saitama just one punch his enemies to defeat? Or is there some special trick to balance the overpowered-ness?

The official release date has not been announced, but it is expected to release within 2020 for PS4, Xbox One and PC. 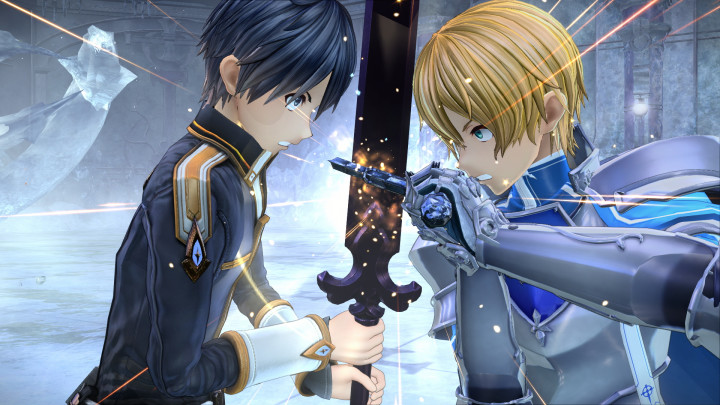 Sword Art Online: Alicization Lycoris is an adaptation of the anime and manga called Sword Art Online. For the first time ever, the players can experience the SAO's original story line in the form of a game.

Considering how the anime was based on the people getting stuck in a VR game, the game adaptation of it is absolutely going to be in sync with the actual story with the player as the main character.

The players get to play as Kirito, the main protagonist of the anime. This is without a doubt one of the most anticipated anime game of 2020.

It has a single player campaign mode and a multiplayer mode as well. It will be available for PS4, Xbox One and PC. 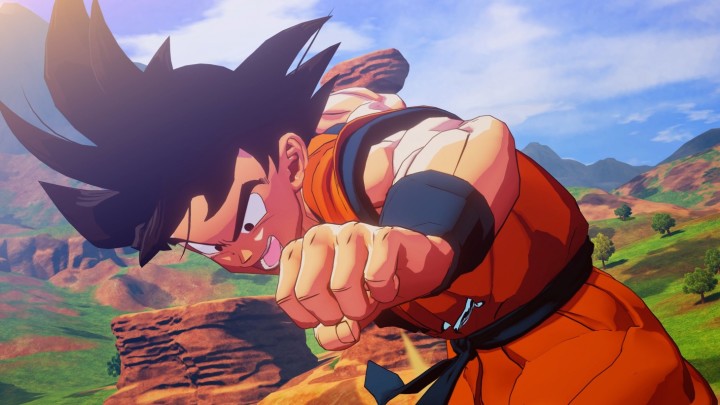 This isn't just a simple fighting game. It is filled with a lots of emotions and amazing moments from the anime, and we get to relive those moments as Goku.

Dragon Ball Z: Kakarot is an action RPG where the players can train, eat, fish, fly, fight and live as Goku.

This game features the story of Kakarot. Yes, right from the time where Vegeta is still a villain and Goku couldn't transform into Super Saiyan.

It is the very definition of nostalgia (for those who've watched the series or read the manga, that is.)

Hiya! Am a 20 year old anime enthusiast, who writes stuff about anime and Otaku culture~

See all posts by Silver CrowV1 →