The Truth About Coffins

by Caitlin McColl 10 months ago in Historical
Report Story 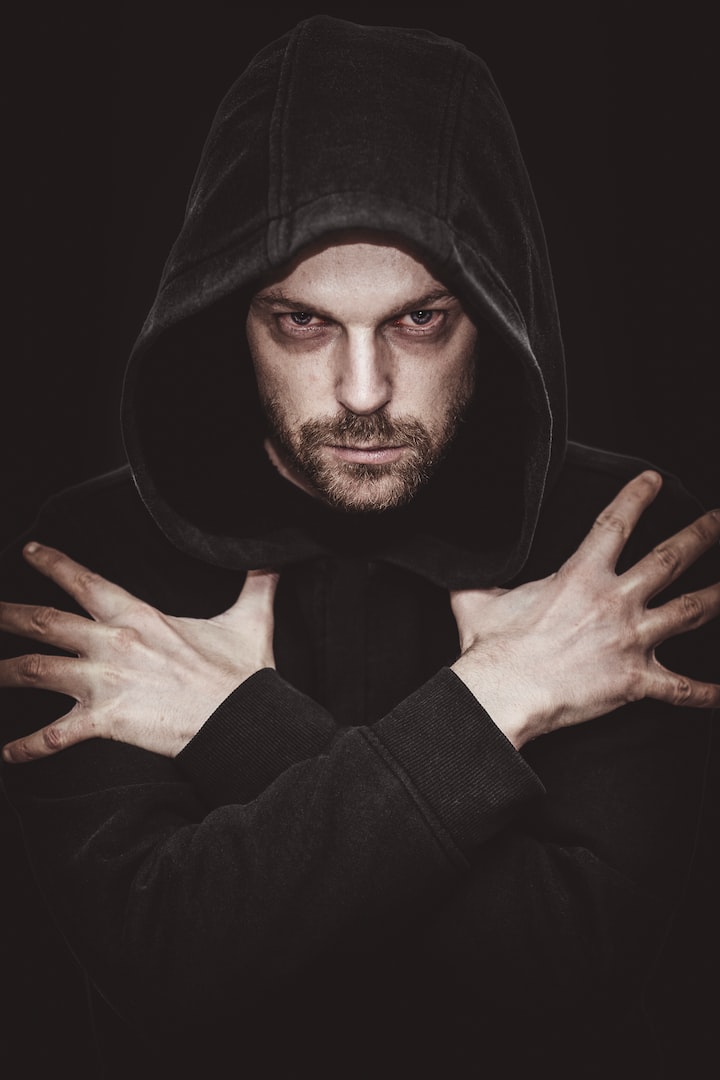 Coffins. When you hear the word vampire, coffins are probably one of the first things you think of (well, besides fangs, not being able to stand sunlight, and Dracula).

A widely spread myth, probably more well known than any other associated with vampires is that they must reside in coffins during the day. This idea is evident from Bram Stoker's 'Dracula' to Anne Rice's series.

In today's society, there are, of course, people who go around in capes, wear fake fangs and sleep in coffins. But only for attention's sake, or just to be different in an even more different way. The 'real' vampires in today's global communities, those that drink blood from donors in a safe and hygienic way, usually sleep in normal beds, though I'm sure the more eccentric of this group would prefer to sleep in coffins. Coffins, however, compared to regular beds, are quite pricey.

A bit of a twist on the traditional coffin and vampire pairing is Stephen King's 1979 film 'Salem's Lot' where only the head vampire sleeps in a coffin (oh the privileges!). In other movies and novels, vampires sleep in coffins, and when they travel, they take their coffins with them. The association of coffins and vampires is simply that, in the 19th century when vampire lore reached a peak, to the people living in that period, vampires were dead people, and dead people, as we all know, are buried in coffins. It Is evident, with a bit of research, however, that vampire lore dates much earlier than the use of coffins.

Until recently, coffins were only ascribed to the wealthy who could afford them. Some believe that the putting of a stake through a vampire's body was to secure the vampire to the ground before the use of coffins became fashionable.

When the vampire 'epidemics' occurred in Europe, it was commonplace to bury the corpse in a coffin. Sometimes nails were used to keep the vampire's limbs pinned to the side of the coffin so that the vampire could not devour its limbs. This belief of devouring limbs originated in Northern Europe and most likely evolved because hastily buried bodies were often victims of animal attacks and damage.

Early literary vampires (for example, Lord Ruthven, Varney The Vampire and Carmilla) did not have coffins. These vampires were perfectly comfortable to rest wherever they pleased. Even Bram Stoker's famous Dracula did not need to sleep in a coffin, but did, however, need his native soil to sleep on.

The idea of vampires in coffins originated from the 1931 classic film 'Dracula'. The coffin in films helped create a more sinister, creepy atmosphere for the audience. The coffin was also used as a protective device for vampires, for example, shielding the vampire from sunlight. However, the coffin also became a weakness, as the feared enemy of the vampire, the Vampire Hunter, is more easily able to spot and destroy a vampire, once they notice the (quite substantial) coffin.

There is no 'real' truth behind coffins, as the tales regarding them have varied in folklore, books and films throughout history.

Check out more of my vampire lore here: