of the steampunk variety 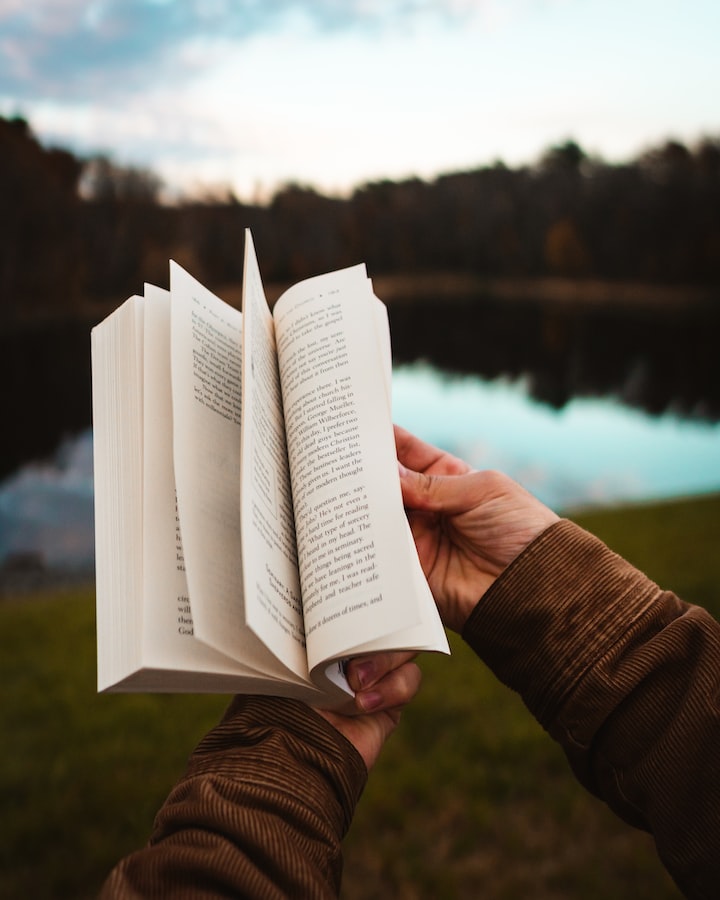 Photo by whereslugo on Unsplash

So, you’re all aware (probably) that I’ve written poetry (Part 1 and Part 2), and some series, and a bunch of short stories.

But did you know I’ve also written 6 novels? (and a few short stories that tie in with them), that you can buy as Ebooks (so they don't break the bank, as they're only a buck or two each).

Here's a bit about each of them:

YOUR LIFE IS A PUZZLE. FIT ALL THE PIECES

A man wakes without his memory with only two things to anchor him: a cryptic tattoo on his arm and a strange recurring dream of a strange world of airships and antiquity.

Through the dream, answers begin to emerge, but something dark and evil flutters across the dreamscape. Something that is keeping him from remembering who he was.

Determined to get his life back, he follows clues that lead him across the country. Snatches of memory soon reveal a sinister scheme and each clue is another piece of the puzzle.

Too bad there’s no guarantee he’ll get his life back in one piece.

(My series on Vocal All About Eve is about one of the minor characters in this book).

You can buy the Ebook HERE.

In a world of airships and uneasy alliances, one man struggles to escape an unchanging world.

His father punished him, his mother never understood him, and The Society of New Alchemists rejected him. Twice.

Janus wants more than anything to escape to another world where technology is celebrated, not suppressed, so he invented a machine to do just that. But the Emperor believes technology is ruining the peaceful utopia of the United American Empire and has ordered all new technology destroyed. Ignoring these orders is punishable by death.

That makes Janus the enemy. War rages between the Emperor’s forces and those who want progress, but Janus stays safe in the shadows, hiding behind a vast network of cloned spies who carry out his attacks. But even his steam-powered soldiers and other inventions have little effect, and his actions fall on deaf ears.

Unable to overthrow the Emperor’s iron grip and release the Empire from its self-imposed dark age, Janus’ only recourse is to find a world that appreciates him. To do that, he needs to finish his machine. Unfortunately, the only way to do that is to confront the Emperor himself.

If he fails, he risks death. But, worse, he will be trapped in a decaying world.

A stranger in a strange land might just hold the key to saving everything.

(From the Ashes, one of my short stories here is part of this world)

You can buy this ebook HERE

The lives of four groups are connected in ways they aren't aware.

An unlikely trio: a poetry teacher, a mad-scientist and a former thief, are unexpectedly thrown back together and return to the United American Empire upon hearing strange rumours of a group planning to over throw the Empire.

The Empress has been ruling the Empire 15 long years since the tender age of sixteen with the help of her long time servant and most trusted advisor.

A group of men who call themselves The Elders can see the future, and it is not bright. A storm is brewing.

A motley crew of inventors, members of the Society of New Alchemy, plot a visit to the Empress that she can't ignore, after their livelihoods are turned upside down when she enacts a new law.

They all have secrets.... Secrets that can shatter lives in an instant.

(And this short story on Vocal ties into this world.)

You can buy the ebook HERE

Anise Buttersby hates her name. She longs to be a newspaper reporter, but she's a woman, and that kind of thing is frowned upon. Adventure takes her across the country on an airship, train, and even a dragon! Oh, and there's also zombies. And rayguns.

Of Adventure and Antiquity: the Anise Buttersby series (book 2)

Anise Buttersby is an investigative newspaper reporter, on the job. She gets embroiled in situations with mad criminals, mechanical werewolves, a mad man, another mad man, oh and time travel.

Anise Buttersby is a Secret Carrier, one of a select few chosen to protect the powers of mankind: alchemy, time travel, immortality and fountain of youth. But someone wants her secret and will do anything to get it. Along with her friend Colin, she tries to stop the power hungry man who is after them and along the way encounter a village of children who were once adults, a travelling carnival, oh, and zombies.

The Diary of Dr. Jekyll

A short Steampunk twist on Dr Jekyll and Mr Hyde

Check out all about my SERIES below!