by Daniel A Romero 4 months ago in tech
Report Story

that human nature is in 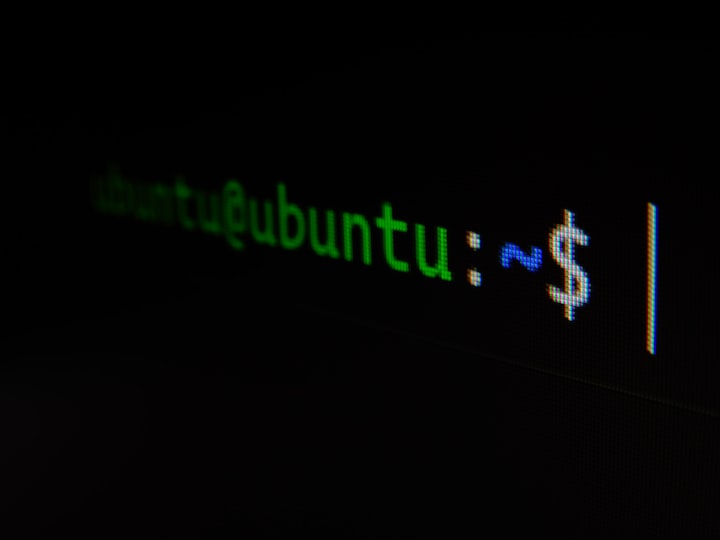 Photo by Gabriel Heinzer on Unsplash

-- this is a hot topic of debate among computer experts at present, and a concern for many ordinary people.

"Self-awareness", although I have not studied it seriously, I am impressed by these four words. They have some philosophical connotations that I often ponder.

I remember that it was a sunny early spring, and I broke my habit of staying out of the house for a long time, and went to the street for a day of sunbathing, and stayed in the afterglow of the sunset until the evening. In the evening at home when I was happily humming a little song to reflect on the good mood of the day, I was suddenly caught by the floor sweeper working non-stop. As I watched it running back and forth, I thought, "Does it sense the warmth of spring today? Can it hum a little song to express its emotions when it feels happy?

In the modern fast-paced society, the human way of thinking is being transformed and distorted. A strong sense of purpose has led to a gradually programmed way of life.

I once read a story about a traveler who came across an old man trimming weeds on the train tracks. The old man told him that he didn't know where the tracks led, that the company that told him to clean the tracks hadn't given him any news for fifty years, and that he had been working away for fifty years without returning home, and that he had always believed that as long as he worked, the company would pay his wife and children at home. Farewell to the old man, the traveler continued to walk forward and ran into another old man, surprisingly, this old man and the old man just said the same thing, except that he was sent by the company to follow the previous old man to remove the tracks.

Perhaps this is what society sadly looks like when human thinking becomes more and more patterned. Who brought humanity to this situation? It was never the computers and robots.

Find the "self-consciousness" that has been abandoned in the corner, give yourself some attention, occasionally leisurely as a folk artist, give yourself space, quiet meditation, clear what you should do, or learn from the ancient literati to express their thoughts, exciting words. -- these are not the expression of human nature?

Give yourself some attention, with some philosophical air, and find "self-awareness".

More stories from Daniel A Romero and writers in Futurism and other communities.