If You Could Make the Choice...

by Rosalyn Grams 2 years ago in habitat

Which imaginary world would you create to live in?

How would you feel if you got to choose between living where you are, moving elsewhere, or creating your very own world to live in?I'd start with the colour of the sky — I love the blue of warmer climates as well as the drama of dark clouds, the exploding sound of thunder, and the 'almost' alive flashes of lightning so commonly seen in the area where I live.Purple, green and, red are favourites — but I'd choose a purple sky with two, glowing peach-coloured suns.

My home would be a bubble! 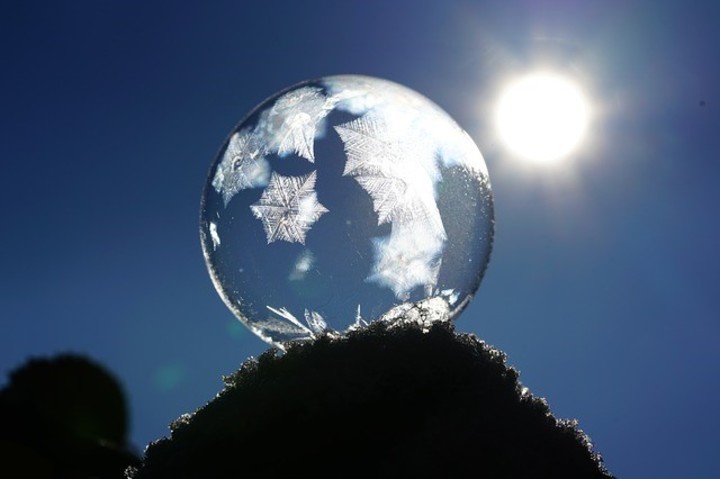 My imaginary "floating but submersible home"

If the storms were really picking up, I could choose between bouncing around on the surface from place to place, and breaking from the water surface to splash down a short distance away.

Or, I could dive below where the flow isnt so rough, relax, have pizza delivered by dolphins, and watch the turtles swim by, on their way to the underwater supermarket.

What would Turtles buy in the supermarket? Turtlewax to make their shells pretty? Beakpaste rather than toothpaste? Perhaps little, attachable trailors to pull their babies along in, because they are too little to swim fast?

How would you spend your time in your imaginary world? 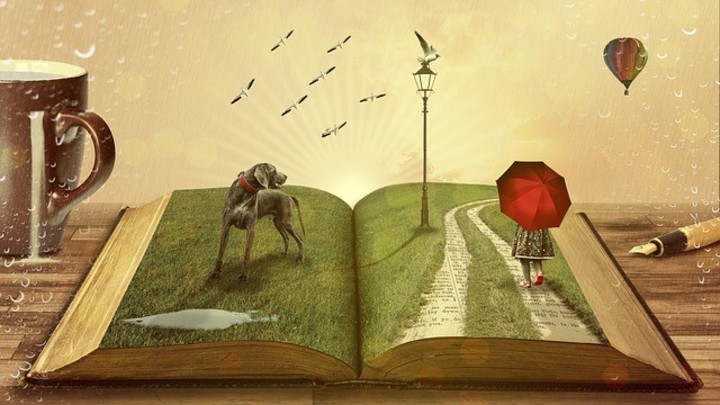 I'd be able to create stories and books either by writing them, or creating my imagined characters physically onto the book page, so that it would play out the tale like a magical, 3D hologram.

I'd recreate favourite times from my childhood — favourite places almost forgotten about, as well as those more recently visited.I'd make Switzerland's Mount Titlis, with me in the cable car riding to the summit. I could imagine parts of the Bodensee region, with travellers sitting in the visitor centre at the top of the Pfanderbahn in Austria's Bregenz, looking out at Lake Constance and the Swiss and German shores with approaching ferries.What fun to make a recipe book where you could "see" the instructions rather than just read them?I could see inventions born from the most brilliant minds, watch historical events play out as they happened — or how they should have happened.

I suppose a city could be its own little bubble now, as well as in my imagination

I could have places to visit inside other bubbles, which also float, dive, and move around the oceans, that could almost cover the surface of the world.You could float until you found an interesting place, tie up your bubble-home, and pop into the Cinebubble to watch the newest version of Waterworld, where the characters drink Jagermeister rather than their own piss... or watch a live production of Finding Nemo at a little fish theatre.Fish-and-Chip shops have their own little shop-bubbles floating around. Some of the smaller fish bitch a lot about underwater cannibalism, telling us all to "save lives, eat algae" — but I say 'bollocks to that!' cos I LOVE scampi and chips.

Whales have been helping with this irritation by eating the fish who complain too much — no bitching, no headaches — winner!!Us lot living on and under water meant mermaid tails got fashionable for a while, but thankfully we can just get them surgically attached now; much more user-friendly than using the horrible, plastic flipper types when choosing to swim rather than bubble around the place — after all, submarines are so old fashioned!

These surgical enhancements can be permanent or removable, and can be done in most cosmetic surgibubbles. 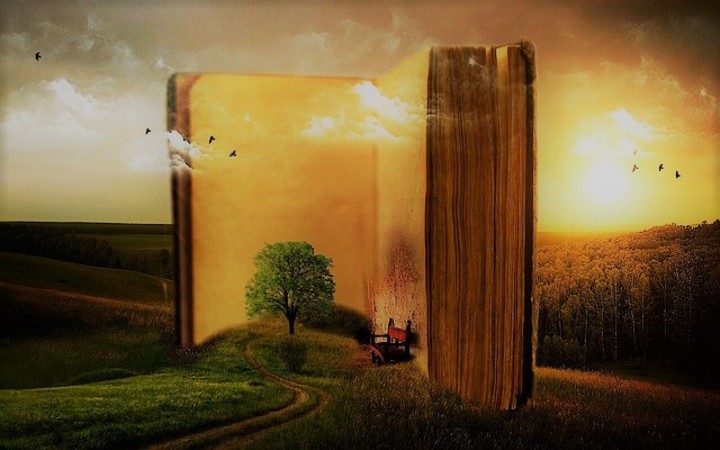 Becoming a Bubble Designer could be a great way to spend my time — the imaginary equivalent of an architect and interior designer combined!

I love to write, so I'd make a house in the shape of a giant book, which I could sit in front of, sheltered from the wind, seated in the warm glow of the two peach suns.

Next to me would be a chocolate cookie tree, so I would never have to carry my snacks outside! 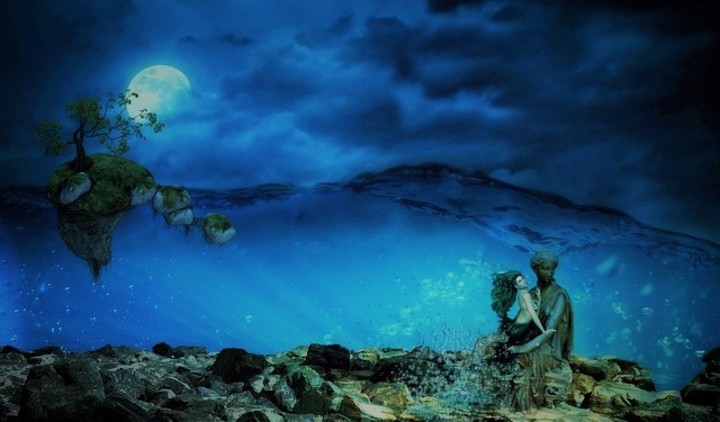 The best ever holiday home.

Instead of having a holiday home, I'd be a Selkie in the winter months — one of those magical mythical creatures who are a seal on the outside and human on the inside. I could swim in my Seal form to wherever I want on the planet, then switch to my human form to go and stay on one of the few small islands left, just to try it out.It might feel a bit strange, though, sleeping somewhere which doesn't move with the ocean... 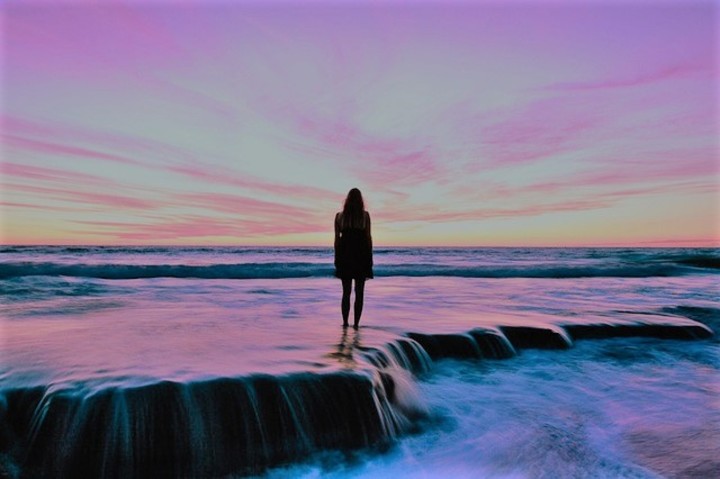 What would you do?

See all posts by Rosalyn Grams →