by Kaitlyn Maura 15 days ago in astronomy

On Sunday, February 9th, at around 2:33 AM EST, we will have a Full Moon at 20’00 degrees of the proud, confident, and creative sign of Leo. Here’s what to expect.

What is a Full Moon?

A Full Moon occurs when the sun is opposite the moon, representing the peak, or climax of the lunar cycle. Throughout history, Full Moons have been known to cause unexpected events, and strange behavior. Because the two luminaries are in opposition to one another, Full Moons are known to highlight any opposing forces or polarities in your life, such as the balance between self and the other, the balance between the masculine and feminine, and the balance between work and home.

Full Moons are also good times to reflect on where you are in life, and where you are headed. While the period between the new moon and the Full Moon is a time for setting (and achieving) goals, the period between the Full Moon and the next new moon is a time for letting go. Full Moons can also bring about climactic events, and awaken us to powerful truths and realizations. The effects of a Full Moon usually last about two weeks, until the new moon comes along and starts a new cycle.

The Full Moon in Leo (opposite the Sun in Aquarius) highlights the balance between society and the individual, the subjective and the objective, and authority or leadership and equality for all.

Check your natal chart to see which houses Leo & Aquarius fall into. This will tell you more about how the Full Moon will affect you personally.

Those with personal planets or angles between 15 to 25 degrees of the fixed signs (Taurus, Leo, Scorpio, Aquarius) will most especially be affected by this Full Moon. 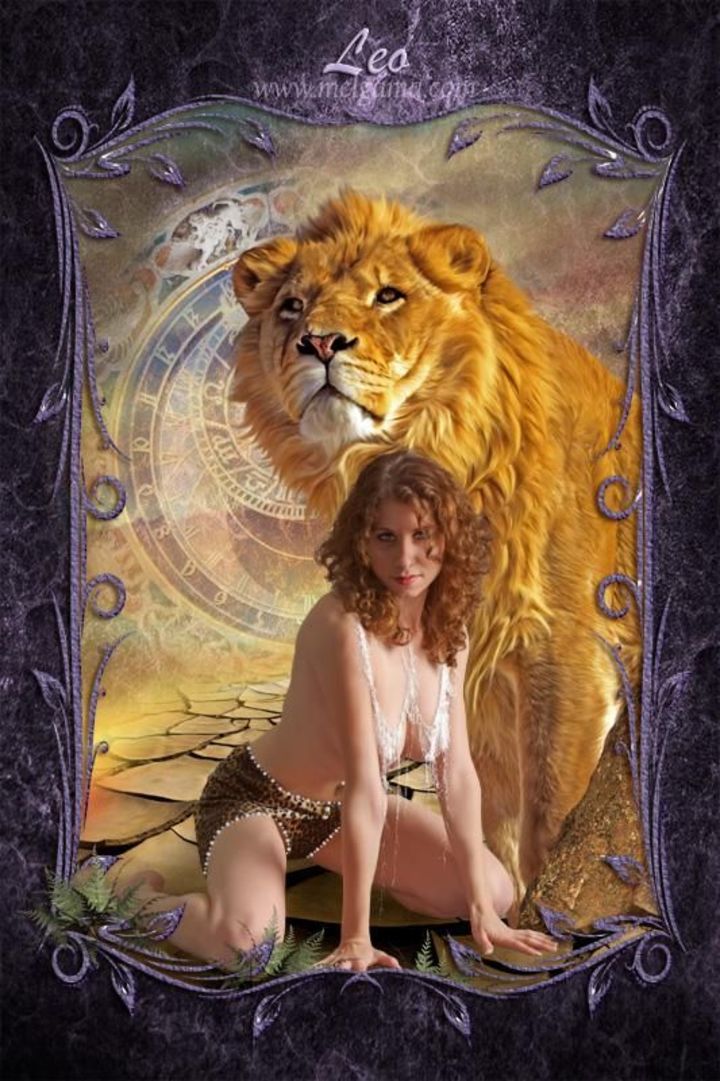 Leo is a fixed fire sign ruled by the Sun. In modern astrology, Leo is often depicted as fun-loving and playful, but historically, lions were a symbol of royalty and power, associated with Kings and Queens. Remember that lions are fierce and courageous predators, thus Leo is traditionally characterized as a “bestial,” territorial and possessive over their Kingdom. Leo is a natural leader, sometimes bossy, wanting to shine in whatever it is that they do, but when they feel their authority is challenged or their Kingdom is threatened, they go into attack mode. As the fixed fire sign, they are strong-willed and stubborn, doing anything to get what they want and fighting to the death of need be.

This contrasts with the egalitarian nature of Aquarius, an Air sign known for its ability to live and let live. While Leo represents the King, Aquarius represents the People. Aquarius is the rebel that pushes back against Leo’s authority. But without Leo, everyone would be the same. There would be nothing that makes us special, no quality that makes us stand out from the rest of the cogs in the machine. The question is, how do we stand out from the crowd and shine in our own kingdoms or areas of life that we naturally excel at, without dominating others due to our desire to be “the best?” Instead, acknowledging people’s strengths and abilities in their own natural kingdoms?

The Full Moon in Leo illuminated by the Sun in Aquarius could make us feel prideful and a bit selfish. We identify with our emotions, and may have a hard time seeing other people’s points of view. Our egos fragile, we could be extra sensitive to criticism at this time. But our friendships are also extremely important. We want to be a part of a group. Our drive to socialize is strong. We’re navigating how to be strong and courageous enough to stand up for ourselves and express our feelings without burning bridges and ruining our friendship. Instead, being able to respect everyone else’s feelings, individuality, and freedoms as well as our own. 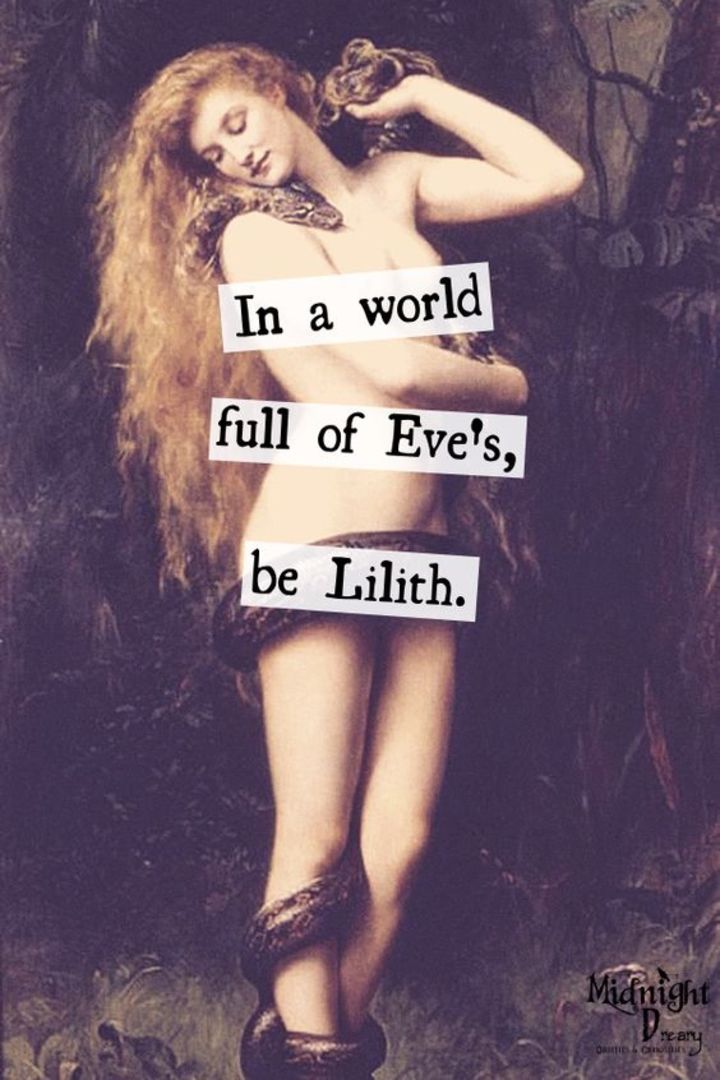 The Full Moon's most major aspect is it's trine to Mars in Sagittarius, emphasizing Leo's more fiery traits. We may find ourselves more argumentative and confrontational than usual, but this isn’t necessarily a bad thing. In fact, its a very good thing as it gives us the confidence to take charge and stand up for what we believe in. If we’ve been avoiding an issue, now is a good time to address it.

Meanwhile, Venus has just entered the sign of Aries. Venus is the goddess of love and beauty, often depicted in art as a gentle and graceful young maiden. In astrology, it is often associated with luxury and pleasure, gentleness and harmony. These astrologers forget, however, that in ancient times, Venus was also considered the Goddess of War, wild and wanton, even violent, in pursuit of her own pleasures and wants. With Venus in Aries, this side of Venus becomes hard to forget.

To further emphasize this energy, Venus sitting at 1 degree Aries is making an exact conjunct to the asteroid Lilith. Biblical mythology tells us that before there was Eve, there was Lilith, Adams first wife. She was said not to be made out of Adam’s rib, but made out of the earth, just like Adam was, but was cast out of the Garden of Eden because she refused to submit to him, and she did not have any desire to return. Keeping this legend (which is not actually found in the Bible but in Jewisu folklore) in mind, we can think of this Full Moon as a time of feminine rebellion and empowerment. Instead of submitting to men, and patriarchal society, women are being empowered to stand up for themselves and what it is that they want. 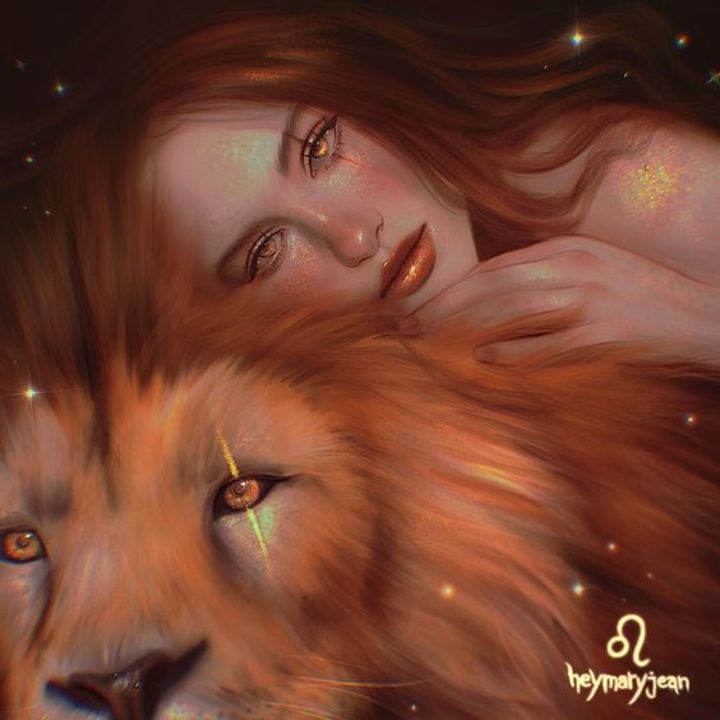 The Full Moon in Leo is trine Mars in Sagittarius, highlighting the fierce and fiery qualities of the sign. It gives us the courage to stand up for ourselves and our beliefs, and express our feelings with pride, honesty, and courage. Meanwhile, with Venus conjunct Lilith in Aries, this Full Moon will most especially empower women to stand up for themselves and go after what we want. The Full Moon opposite the Sun in Aquarius, however, reminds us not to lose sight of our friendships. If we want the freedom to express ourselves as individuals, we have to respect others autonomy and freedom as well. If we want others to appreciate our ability to shine, we need to appreciate others’ own area of expertise. If we act arrogant or domineering, we’ll burn too many bridges and eventually just end up friendless and alone.