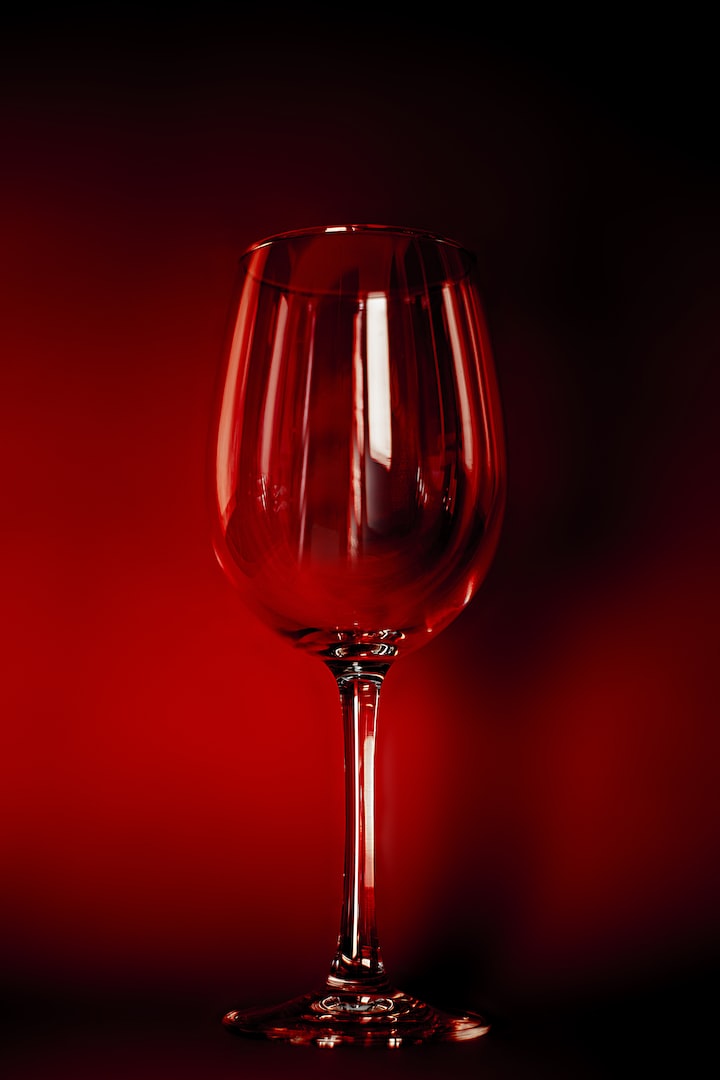 Dating in 2021. What does that even look like? Do I find a cute girl on whatever new “influencer” app is currently popular and just message her? Is it possible to even find earth shattering passion with someone online? It has been so long since I had a meaningful connection with someone that the thought of even striking up a conversation, was paralyzing.

After finding out at our rehearsal dinner, that my best friend had been sleeping with my fiancé, I had absolute zero interest in dating. Nevertheless, I have always been consumed by a maddening drive to seek out passion. I yearn for it, even if my heart is who pays the price. So, after a long conversation with my friends, they talked me into signing up for a dating app called Passion Seekers. The name left much to be desired but at this point, my skin had been isolated from human contact far too long.

I kept the profile information vague. There was a character limit and attempting to dive into the complexity that makes up my being, would require much more time and space. Would anyone even be interested? Aren’t we all just on here for the same thing? With luck, I would find a lost broken soul like myself who was only interested in drowning her sorrows in a never ending and toe-curling orgasm. My friends thought I was crazy, and I was starting to believe them. Jumping into bed with a stranger? Could I? See, I have always been attracted to a woman’s intellectual. I find the act of conversing, flirting, and touchless intimacy far more erotic than sex. If someone can seduce my mind, it makes the sexual encounter that much more intense. With this in mind, I found it best to at least agree to a first date.

After hours of scrolling, I came across a photo that made me instantly stop. She had the most alluring brown eyes I had ever seen. You could tell they had seen darkness but still shinned. Her smile was shy, yet warm. She was no stranger to pain. Light caramel skin and curly brown hair just past her shoulders. “Goddess” was her profile headline. There were no personal details or other information except her name: Layla. I whispered it to myself and instantly felt my blood rushing to my clit followed by a slight throb. I couldn’t help but bite my lower lip as I mustered up the courage to message her. My heart was racing, and my mind flooded with thoughts. What does her voice sound like? Is her skin as soft as it looks? Will her lips reveal to me the secrets they appear to hold? Finally, I sent “This mere mortal would be honored to be in the presence of a goddess. To worship her as she rightfully deserves.” After the longest 5 minutes of my life passed, I received her response, “and worship you shall.” Her eyes were all I thought about that night. The anticipation of meeting her at her house the following night as agreed, meant I didn’t get any sleep.

The next day, I ransacked my closet looking for the perfect outfit. Something worthy. A pair of black slacks, a white button up, and a simple black tie prevailed. As I thought of her unzipping my fly, I stopped myself. I didn’t want to get any wetter than I already was. Which each knock at her door, my heart skipped a beat. She opened the door in a black dress that hugged her in all the right places. Cut just above the knee so my imagination would have to figure out the rest. After a long pause, I licked my lips and said “Hi. I’m Alex. It’s a pleasure.” “I’m sure it will be”, she responded with a smirk. Her voice was exactly how I imagine. Strong but sensual. When she spoke, I could feel the vibration of her voice on my clit. Could we skip the small talk and get lost in each other? Isn’t that how we actually want this first date to end? I walked in and closed the door. She began walking away and my gaze was lost in her hips.

Two empty glasses of wine ready to be filled sat on the kitchen island. The aroma of ginger, thyme, rosemary, and garlic filled the air. “I hope you like chicken”, she said. She walked over to an unopened bottle of wine which had an “R” on the label. Mysterious as Layla but also as alluring. She poured generously and handed me my glass. Hints of blackberry, blueberry, and black cherry filled my mouth. “It’s exquisite” I said while imaging what it would taste like from her skin. “Tempest” she remarked. Confused, I shrugged. “The Tempest” she repeated, “It’s a merlot. My favorite.” There was that smirk again. Her lips lightly tainted from the wine. I was dying to taste them. No surprise that dinner was delicious. I’d imagine that anything her hands touched would be divine. The conversation flowed and so did the wine. After a bottle of merlot, our inhibitions had disappeared.

She truly was a goddess. Beautiful, smart, sexy, and passionate. She could tell that every time she uncrossed and crossed her legs, I became more aroused. I reached for my glass and was disappointed to see there was nothing but a sip left. Layla got up and walked towards me. She stood between my legs and grabbed my glass, drinking the last sip that was left. Just as I was about to reach for her, she bent over and kissed me. Her lips were soft and full. Drops of wine still lingering. She pulled me by my tie and grabbed another bottle of The Tempest before we entered her bedroom. Forgetting a wine opener, she walked me over to bed and asked me to sit. She went back to kitchen for the wine opener. I looked around her bedroom hoping to find clues of what made her tic. Did she have family? Kids? But the room was void of sentimental items. She had pre-lit candles that filled the air with the scent of lavender and mahogany. Her sheets were soft and inviting.

When she got back, I had just begun to loosen my tie. She walked over to me and raised her dress a bit before wrapping her legs around my waist and slowly sliding down to sit. There were no glasses this time. She took a drink from the bottle of merlot and kissed me. I was inebriated off her lips and determined to explore every inch of her. She sat the bottle down on the nightstand and began to take off her dress, revealing the black lace that covered the parts I was dying to kiss. Her voluptuous figure triggered a hunger in me that I had not felt in ages. I laid her down and began to trace her entire figure with my hands and lips. She was sensitive behind her knees. Letting out a moan of satisfaction as I ran my tongue past them. Stopping periodically to bite her just enough to make her gasp with pleasure. I removed her panties and began kissing around her hip bone. I wanted her to feel the same maddening anticipation as I had felt all day for this very moment.

How can two beings with no past have such an intense chemistry that is translated into the most mind-blowing sexual encounter? I had not been on a first date in years. Yet here I was. Willing to give myself freely to this goddess. To be consumed by her passion and drowned in ecstasy. I placed my mouth on her pussy and was immediately met with warmth. How wet she was lit a fire inside me and I drank her with the same intensity as a parched man in a desert whose encountered Eden. She grabbed on to my hair and her moans began to intensify. Her pussy begging to be filled. I placed two fingers inside her and resumed sharing secrets from my lips to hers. Her hips began to raise. I could feel her pushing and pulling me as she rode my fingers into culmination. My mouth was instantly filled. My fingers were held hostage as she pulsated and screamed in satisfaction. I couldn’t get enough.

She laid there for a few moments, and I reached for the bottle of wine. I poured some right above her clit and hurried to drink it. Making sure not a drop was wasted. I came back up to kiss her. She needed to know that her juices gave a whole new meaning to the merlot. The rest of the night is a blur. I made love to her endlessly until the last bottle was finished. I laid there in a haze between complete satisfaction and feeling insatiable. She pressed her naked body against mine and whispered, “and worship you did”. I responded, “you truly are a goddess”.

The next day, I met my friends for lunch. They had spent the majority of last night trying to reach me. I hadn’t shared with them that I spent hours getting lost in Layla’s sheets. That I reached a level of ecstasy I had only read about. That I made love with my mind, body, and soul. I hadn’t shared that I found myself when I lost myself in Layla. They immediately asked about my night though. You could see the satisfaction in my eyes. I was blushing. I ran my fingers across my lips to try and lessen how big my smile was. I realized I could still taste her. I discreetly licked and bit the tip of my thumb. My mind was filled with the events of last night. I could feel myself getting wet again when the waiter interrupted. “What can I get you to drink?” he asked. “The Tempest”, I replied. “A glass of merlot. Good choice”, he assured me. “You have no idea” I said as I chuckled.

“A beautiful disaster mixed with complexity is what whispered into the universe and drew my soul into existence. It’s not always pretty but it is ALWAYS passionate and unapologetically ME.”