The Hilarious Ways in which See Sex!

by Carol Townend 7 days ago in humanity

Don't be shy! We've all said and done some outrageous things during sex! 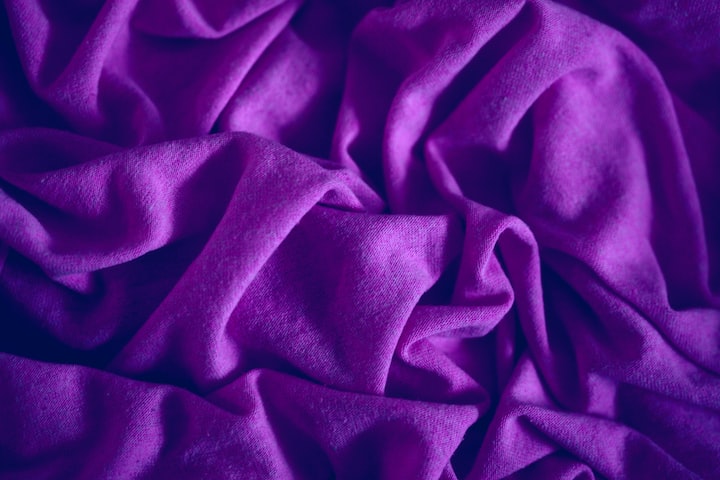 Tell me a person out there who has never said something in the funniest way ever during sex! I'll never believe you with the things we've heard, said, and done ourselves!

No! the guy who said this wasn't referring to coming (maybe you have a very dirty mind!). He was referring to covering me head to toe in ice cream and licking it off. I have had bi-sexual women say the same thing!

This was so embarrassing! I was getting right into it and heated all over, and suddenly what happens! Woo! My period decides to shoot out all over the guy during sex, and to my horror, he replies with 'I like the taste of cherries!' I replied 'yep! sour cherries are good!'

When I first heard this, I was with a female. I had never heard this one before! I had no idea what she was referring to, and besides, it was my first proper sexual experience with a female. I threw the covers back and handed her a kiwi. She burst out laughing, pulled my panties down and replied with, 'Now there is a kiwi!'

Now, I have heard the term 'let's make lemonade,' but I had never heard this one before! I asked the guy what he was referring to, and he replied without a care in the world, 'I wanna make you come.' I told him that he could make sambuca with me if I could make tapioca with him! It seems these comments lead to 'hot sweats' in the bedroom! ooooh!

Not the first thing a woman expects to hear, especially during the early days! However, I guess that sexual instinct can become so overwhelming when you really want to touch someone! This was an impulsive statement, blurted out by a man I was dating. I have to add though, this man would always listen to my 'no' if I didn't want it. Nevertheless, it always came out in the middle of the most platonic conversations, several times!

A statement made by Katie Perry (2010, Teenage Dream) seemingly turned into a jokey statement during sex with me and my partner, especially when we started adding 'peacock colors!'

'Can I cover you in custard?' followed by 'Are we making custard?' These statements often come out in fantasies when we are referring to covering each other then licking it off! 'Double custard' you can work that one out for yourself!

It's is meant to be 'I wanna cover you in chocolate,' however, when the steam hits hard, the words come out backward especially when you're close to coming!

First, be reassured, my partner asked me to add this one, so I have his consent! We decided we were going to shower together shortly after we moved in, and those shower antics turned out to be erm....pretty steamy! So as it goes, we go through the process of kissing and touching each other, and he comes out with 'do you wanna wet one?'

Well, this came from both male and female partners, and at that stage when I first heard it, I had no idea what it was. My female partner asked if she could tie me up, and I reply 'you can use a ribbon'

On top of this come those nights when you are fast asleep in bed, and one of you starts sleep talking! You wake up in the morning, and your partner asks you who you were thinking of, and it turns out your talking about threesomes in your sleep! These are things I'd never do, despite my sexuality, but it can put the 'blush' into 'Aaah!' when it comes to sex.

Also, please remember sex is supposed to be enjoyable, and no means no! Never let anyone force you into something you don't want to do, no matter whether you are female or male.

Well E.L. James (Fifty Shades of Grey, 2011), has a lot to say for this! Ever since the term was used in her Novel, most of my friends are using it! I've even asked my own partner! However my idea of Kinky-fuckery is a bit different to Mr. Greys, but however a few sex toys can certainly spice things up, and 'vanilla sex' is boring!.

Nope! not the 'I need the loo' when you're just getting into it part. I'm talking about the assessment of whether you have come enough after sex bit. You know, the bit where your partner comments because you've soaked their trousers or panties with your own fluid!

Well, sure candy is sweet! However, my observations tell me it's sweeter when on the hottest part of the body! We are all a bunch of 'sweets' in the human eye, after all!

You can read more of my work at https://vocal.media/authors/carol-townend

I'm a wife, carer, student, reader, and writer. I write on many serious topics, but I also write raunchy stories and other things too!

See all posts by Carol Townend →