by Filthy Staff 4 years ago in art / photography / vintage / virtuosos

Suze Randall, husband Humphry Knipe and daughter Holly are historically one the most important and influential families in the adult entertainment industry of the later part of the 20th century.

Her breakthrough came when she spotted the pinup model Lillian Müller and photographed her for Playboy. Müller was chosen as Playmate of the Month in August 1975 and subsequently Playmate of the Year in 1976. In a pictorial in Playboy’s May 1976 issue, Randall was both photographer and model. She went on to shoot a much more explicit self-portrait in a June 1977 Hustler pictorial. When Randall started with Penthouse, her work was already well known and was admired by thousands of readers worldwide. 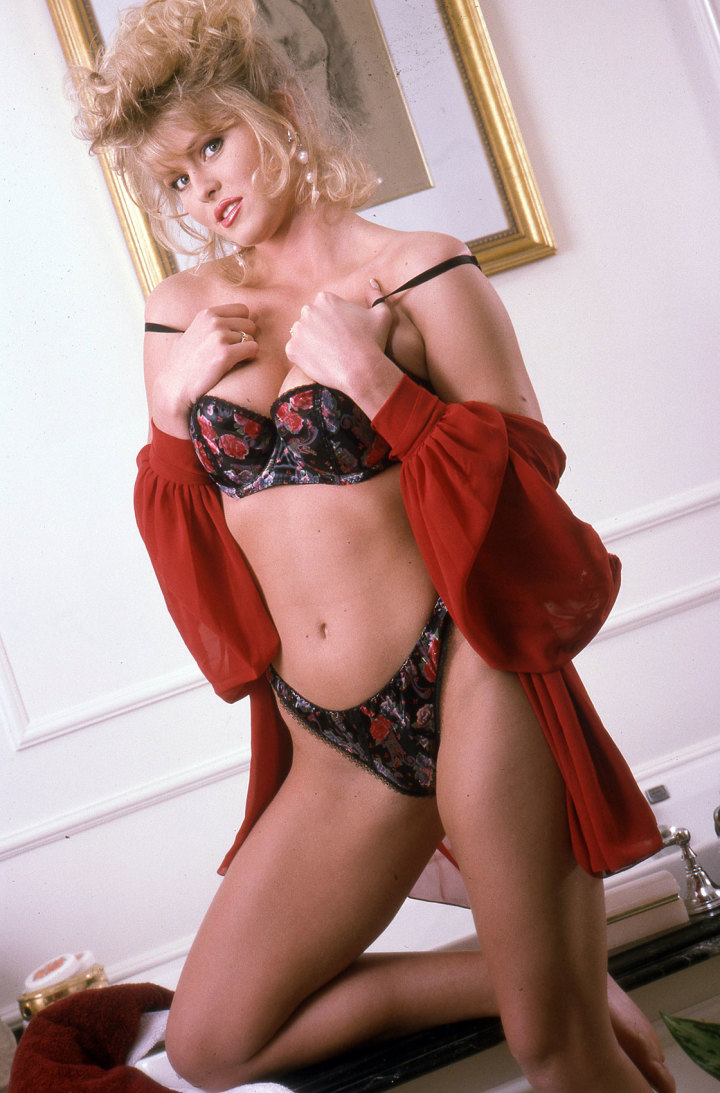 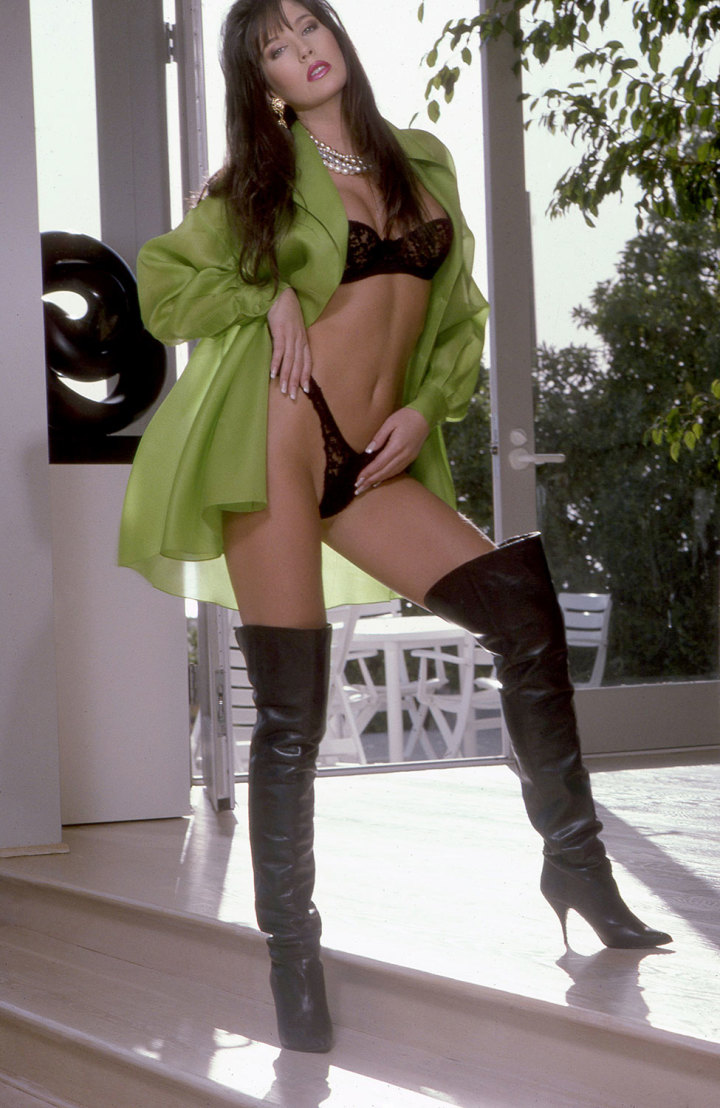 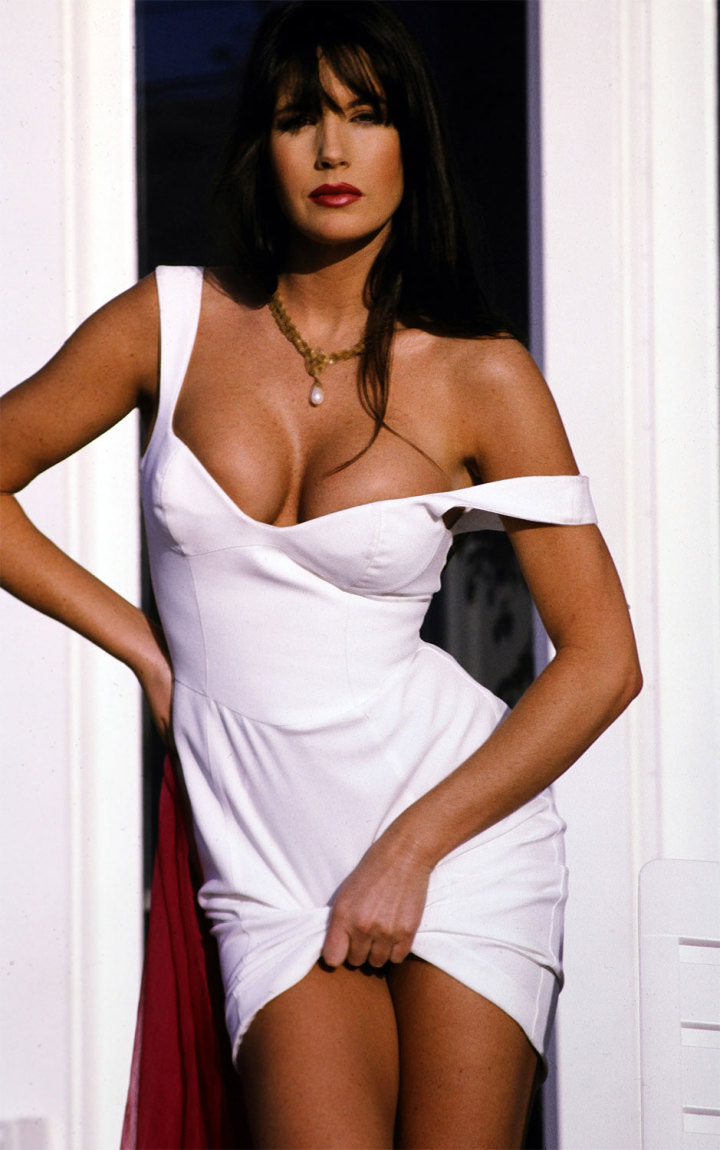 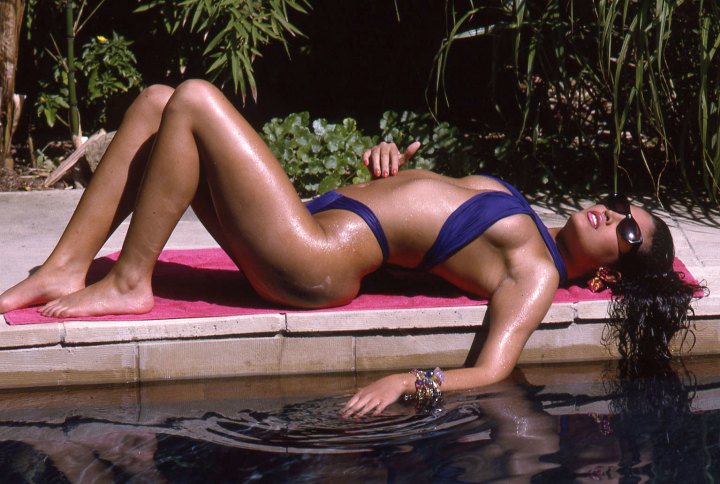 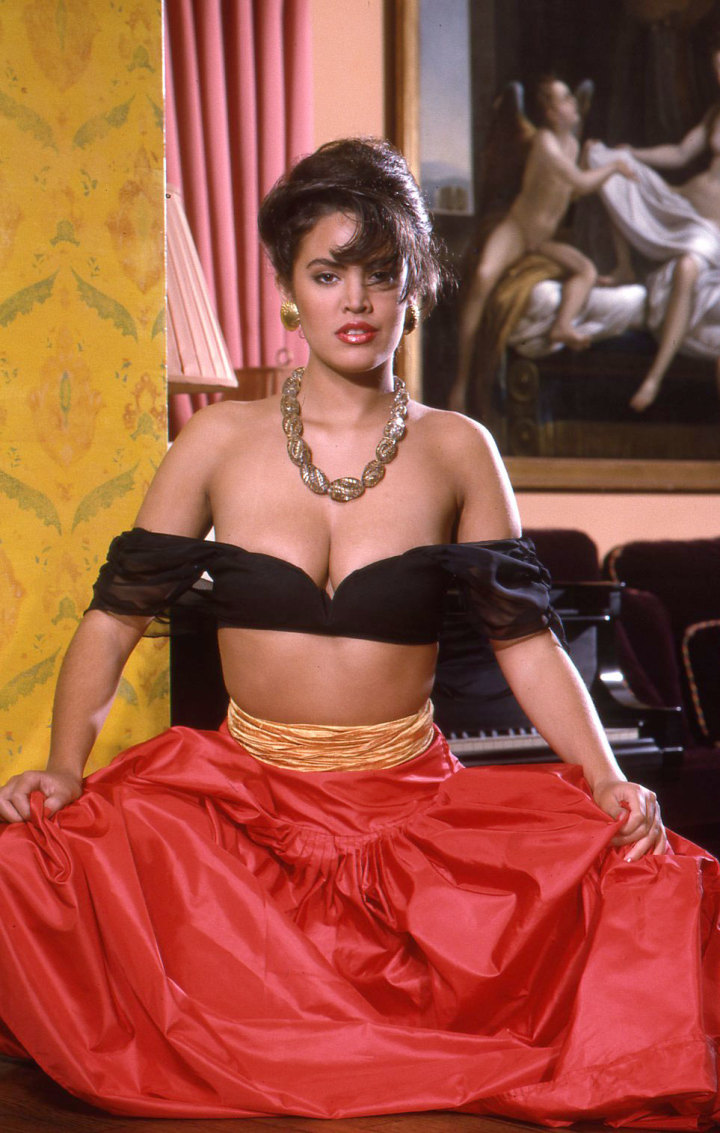 A group of inappropriate, unconventional & disruptive professionals. Some are women, some are men, some are straight, some are gay. All are Filthy.

See all posts by Filthy Staff →