RJ
by Roy Jones about a year ago in movie review

Allison gets to grips with two young studs! 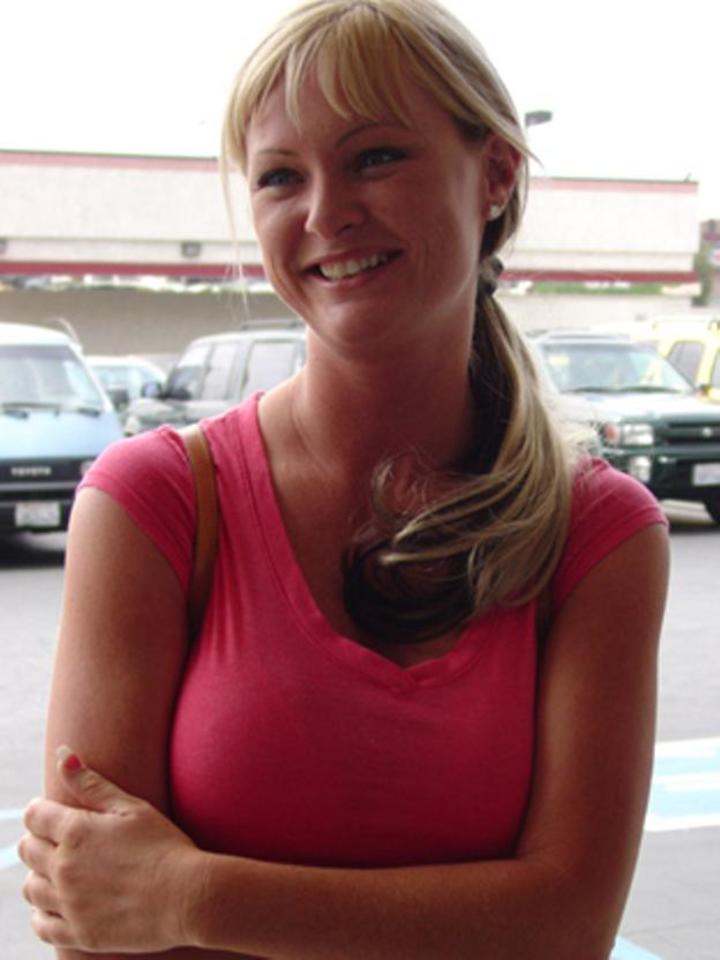 Allison is truly a treat for the eyes.

She seems to favour multiple partners during sex and is not squeamish about a bit of cock; really slurping away in her scenes. I've seen her work in a movie with Taylor Dane called Breast Friends where she decides to share her friend's husband. So no stranger to the kinky, this woman seems to embrace the dirty of the porn industry. In this particular scene she plays a Mom who has just left a massage parlour and is scouted by Kris Slater alongside buddy Andrew Andretti. Both the guys are pretty young looking and are convincing actors as they pretend to have randomly found Allison on the street. Slater seems to have that "boy next door" look that female viewers watching might like. They quiz Allison letting her know that the camera they have is for their adventures. Allison is pretty convincing to as a Mom who has just been "ambushed" into an interview. It's entertaining stuff, Allison being a visually treat in a tight pink top, denim skirt and sandals. Once the guys establish she's picking up her kids in an hour and can re-arrange getting her nails done then it's back to their swanky crib. The acting isn't great here as Allison seems a bit keen to get "jiggy."

She even comments, "I'm shy but I'm not that shy."