"I would never date a virgin."

by Katie Dawn 2 years ago in advice
Report Story

the words haunted me 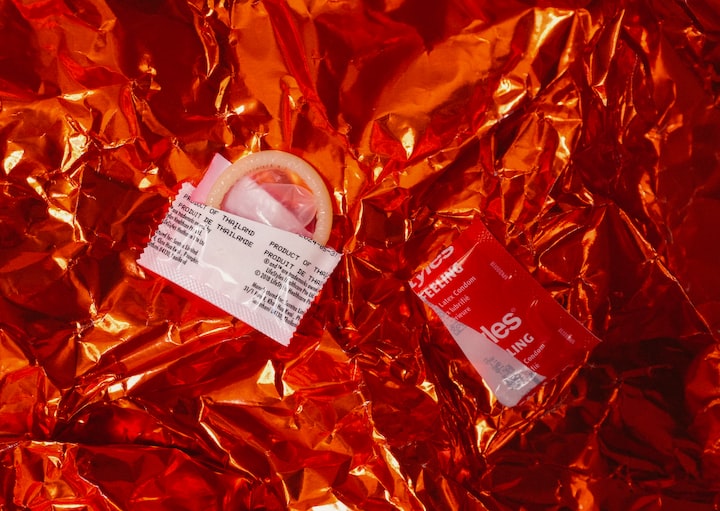 "I would never date a virgin."

Guess how long those words stuck with me?

I didn't even hear them directly; I had a friend who was good friends with my crush at the time, and she waited a year to tell me he said this. He knew I was a virgin. She even admitted to me that he was interested ... except for that one tiny detail.

I need to say this, to anyone out there who might not know: virgin does NOT mean the same thing as not wanting to have sex! Not EVERY girl in her 20s who hasn't lost her virginity is waiting for marriage (or guy -- I know a couple guys who didn't lose it in high school). Some are, and I say to each their own, no judgment. I was not one of those girls though; I was very comfortable with the idea of sex at a very early age. I had my reasons for not having sex as a young teen (one being just super awkward about trying to time it so that no parents were home ...).

So, I waited until I was 24 years old. I didn't want to lose it to a one night stand. Is that a crime? To want to at least wait and make sure I'm COMFORTABLE with someone before letting them see me naked?

Up until that point, I "had to" put the disclaimer out there to every guy I talked to on a dating app: "Just so you know, I'm a virgin." I say "had to", because I know I didn't HAVE to -- but I sure felt like I did. The guy I did end up giving my virginity to, didn't even believe me when I told him; he thought I was playing hard-to-get (and for whatever reason he was into it). He did clue in a couple weeks into us chatting, and he was pretty good about it, still wanting to meet and have dinner and such. I don't know if he knows how grateful I am to him for making my first time truly comfortable (and he never will at this point), but I know I got very lucky with who I chose for that reason, even though we didn't last very long.

To be honest, when we parted ways and I met my current boyfriend (the love of my life) I still put a disclaimer out there: "Just so you know, I haven't had a lot of dating experience." Translation: My sexual partners number is low. I finally took the plunge, and here I was still feeling bad that I wasn't "experienced enough".

But you know what I finally realized? There is only one guy I know of that actually had that thought, that he couldn't date a virgin. I'M the one who assumed no guy would ever want me as a virgin ... and it only got worse the older I got. But in fact, there were quite a few guys who were okay with it (and for a bunch of different reasons, those relationships didn't progress into anything serious, but that's okay). Do you see how that one phrase affected me so much? How one tiny phrase can damage the psyche so badly? The lack of confidence I had, the lack of motivation I had to even want to try putting myself out there into the dating sphere. Thank goodness I did end up trying eventually! Thank goodness for personal growth and a shift in mindset!

Oh, by the way, the answer is 6. It took me nearly six years from the time I heard those words to the time I finally lost my virginity.

More stories from Katie Dawn and writers in Filthy and other communities.