A Blow-Job on the Side of the Road

Tina picks up a hitch-hiker who is so wet and forlorn she has to do something to cheer him up. 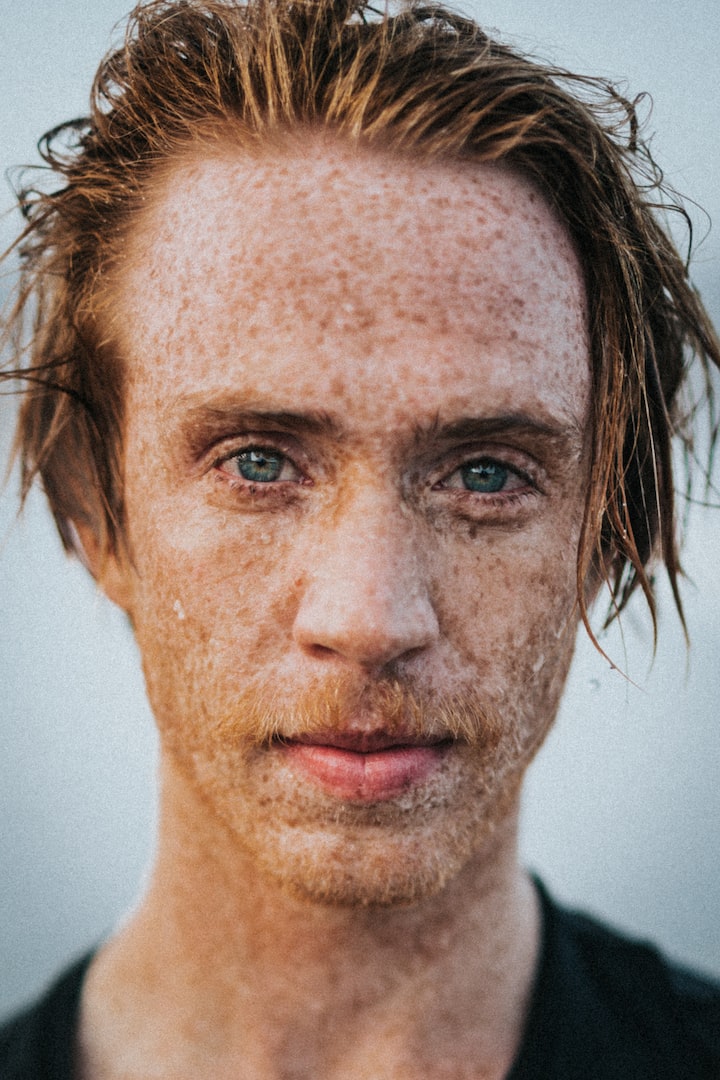 Tina eased her foot onto the brake as the rain came teeming down.

The wipers were on the highest setting, flicking back and forth across her windscreen, but even so it was impossible to see out of, and she needed to find somewhere to pull over.

Finally the road widened out, the trees crowding in on either side giving way to an open field, and a gravel space to pull over.

A dark shadow loomed, and Tina squinted, seeing flashes of something in the second between the wiper’s pass and the rain blocking her vision again.

Was that a person? Hitchhiking? Now?

She shook her head, bringing the car to a stop, and the dark shadow raced over to the passenger door.

“Thank you so much.” He was in, and the door shut behind him, before she even had the chance to agree.

“Well, to be honest I didn’t actually see you out there.” She indicated her blurry windscreen.

His eyes widened, water dripping from his hair to run down his face. “Oh. Shit. Sorry.” He put a hand on the door as though to open it again, but she stopped him.

He blinked at her.

“Oh-Kay…” He peered at her. “Shouldn’t I be offering to do that for you, you know, payment for the ride, sort of thing?”

She laughed. “In this cramped up tiny space? I’ve tried that, and it’s not comfortable. But I can lean over and suck you off, and maybe get your warm, and then you could come back to my place and return the favour. If you don’t have anywhere else to be?”

She turned off the car, and undid her seatbelt.

His gaze flicked over her face. He still didn’t seem to believe her.

“I have no place to be, but isn’t that the point where the hapless hitchhiker learns they’ve been picked up by a murderous psycho killer, and they never see their loved ones again?”

Tine grinned. “I’m Tina,” she placed a hand on his thigh, pleased to see his cock straining against his trousers. “And I promise I’m not a psycho killer.”

He swallowed. “Blair. And if you genuinely want to suck me there’s no way I’d say no.”

“Great.” She undid his button and zip, releasing his already hard cock from the confines of his underwear.

It was a good sized one, and she was grateful to see it. That would feel nice later on.

She leaned over, stroking it a few times with a hand before bending down to lick the tip.

He groaned shifting slightly in his seat. She grinned. She loved making a make melt at her touch. She traced the underside of his cock with a finger tip, barely touching his skin as she ran it up and down, and then slid her hand further to cup his balls, as her tongue traced where her finger had just been.

She twisted her head and peered up at him from the corner of her eye. His head was thrown back, his Adam’s apple protruding.

She took the head of his cock in her mouth, her tongue flicking against the underside as she began to bob up and down, rolling her balls gently between her thumb and forefinger.

“Damn, that feels good.” His voice was croaky, spurring her on, and she grabbed his hand and brought it to a breast, groaning herself as he found her nipple and gave it a tweak.

She increased her speed, moving faster, taking more of him with each dip of her head.

His fingers twined through her hair as he groaned. “Fuck. I’m about to come.”

She bobbed faster, stroking with her hand what she couldn’t cover with her mouth.

“That was so good.” He panted, his gaze on her as she sat up again.

The rain had eased, so she put her seatbelt back on, and started the car again.

“Do you think you can return the favour?”

“I reckon I can.” He smirked, as she pulled back onto the road to continue her way home.

Thank you for reading! If you enjoyed this story please click on the heart below, and if you really liked it, please consider leaving me a tip! Tips mean I can spend more time writing, and are greatly appreciated!