by Dacey about a year ago in movie review
Report Story

For all the kinky ones out there! 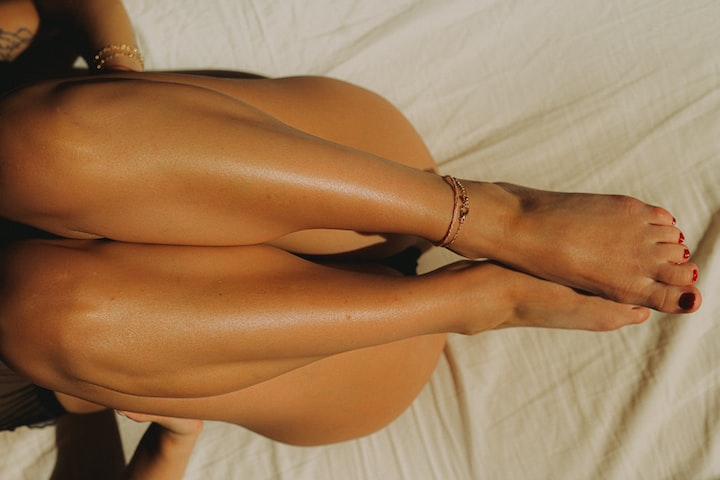 Based on Nobel Prize winner Elfriede Jelinek's novel "Die Klavierspielerin," winner of three major awards at the 2001 Cannes Film Festival, The Piano Teacher features a tour-de-force performance by Isabelle Huppert as Erika Kohut, a sexually repressed music professor who becomes obsessed with one of her young students (rising European actor Benoit Magimel). This movie is for those people who is interested in a classic movie with some kinkiness to it.

Belle de Jour is one of the most famous movies directed by Luis Buñuel in which he plays with the concept of sexuality & morality very delicately. I love how Catherine Deneuve has worked in this movie as a lead, no one else could do it better than her. Basically, this movie is about the lady of the house who adores her husband so much, but she also has kinky imaginations, and she joins a high-class brothel to make her adulterous fantasies come true. Watch this movie if you are a fan of old-style kinky movies.

Fifty Shades of Grey is very popular for its extreme kinkiness. Lead roles of Anastasia Steele and Christian Grey, who have become iconic to millions of people, are played by Dakota Johnson and Jamie Dornan. Anastasia Steele, a student of literature, encounters a dazzling & rich man with an intimidating personality, and his name is Christian Grey.

Ana starts realizing that she has fallen for him and needs him desperately. Christian Grey too can't resist the beauty and the charm of the naive and innocent Ana. This movie is quite modern and is relatable to the young and the modern generation.

So, these were the movies that top my list of the kinkiest movies of all time. Hope you enjoyed reading this story. Please like this story to let me know that you enjoyed it.

More stories from Dacey and writers in Filthy and other communities.